Returns the 'overbooking': on the ground even if you have paid the ticket

The saturation of airports and airlines in Europe has once again put one of the most hated practices by passengers under the spotlight: overbooking. 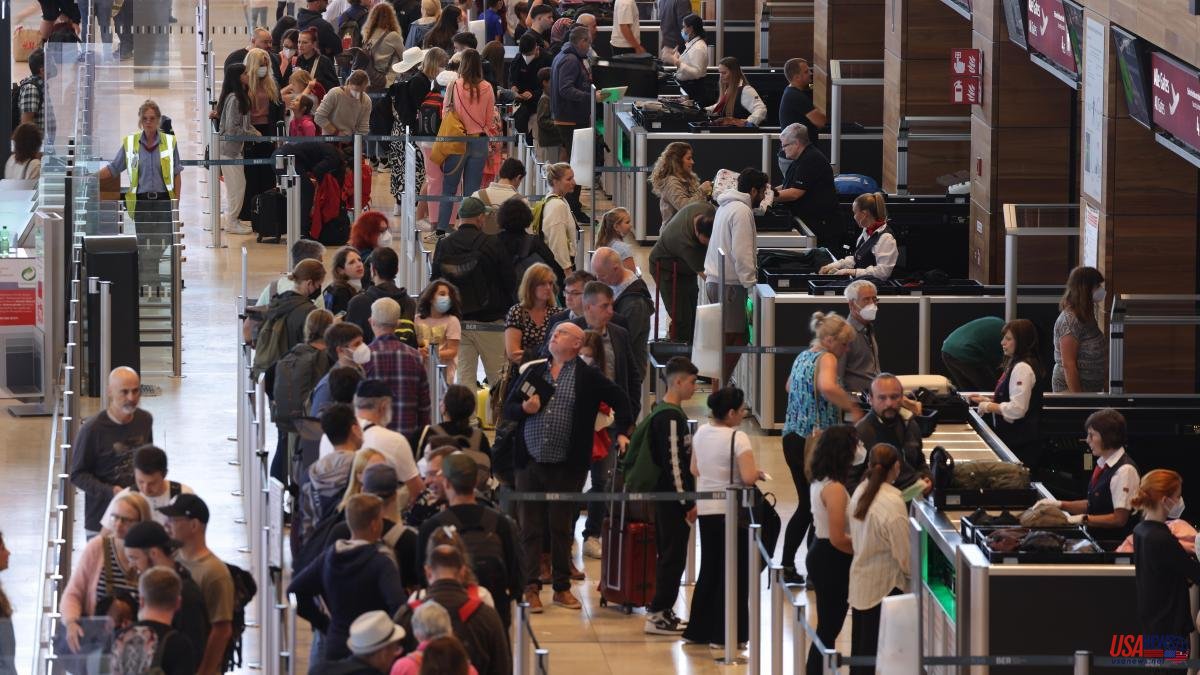 The saturation of airports and airlines in Europe has once again put one of the most hated practices by passengers under the spotlight: overbooking. Airlines are allowed to sell tickets above the capacity of a flight. According to his statistics, there is always a missing traveler and the planes are never full. But this rule of three can fail in a tense situation like the current one. Airlines consulted recognize that overbooking problems are increasing. Operational difficulties at large airports and lack of staff force trips to be canceled at the last minute, and these passengers have to be reaccommodated on the closest flights. That this summer they usually touch 100% occupancy...

"Lufthansa has left me and my son without flying, and I paid extra for the seats, because there was overbooking," lamented Ramon Font. "Volotea overbooked me to go to Verona, I had to delay the trip a day to leave on the next flight," says another user. "I received a message from Vueling warning me that it was possible that my flight between Barcelona and Italy did not have seats for all passengers and they asked me if I was willing to travel on another later flight if that was the case," explains a passenger to La Vanguard . “We have chosen you to offer you a flight change for you and the rest of the passengers on your reservation in exchange for a discount of 40 euros per person on future flights. Are you interested? It is the email that Connie Darilek, a primary school teacher of Austrian origin, received from Vueling a few days ago. “It was a flight between Santander and Barcelona; I didn't answer and I had no problems traveling, but I was surprised. My husband has to travel to Santander from El Prat shortly and he has received the same mail”, she comments.

Although the practice of overbooking is legal, the airline cannot ignore the passenger who has paid for the ticket and is left without flying just like that. Ana Rodriguez, from Reclamador.es, explains that the company is obliged to offer an alternative flight in conditions as similar as possible to the original. If there are no alternatives and the passenger has to buy another ticket at his own expense, the airline must pay for it.

However, overbooking is not among the main claims of travelers, explains Rodríguez. “Most complaints come from flight cancellations or delays; followed by lost bags and finally the dreaded overbooking,” he adds.