Researchers shed light on the construction of the Egyptian pyramids

Thirty kilometers from Cairo stand three great Egyptian pyramids built more than 4,500 years ago under the supervision of Pharaoh Cheops of the fourth dynasty of Ancient Egypt. 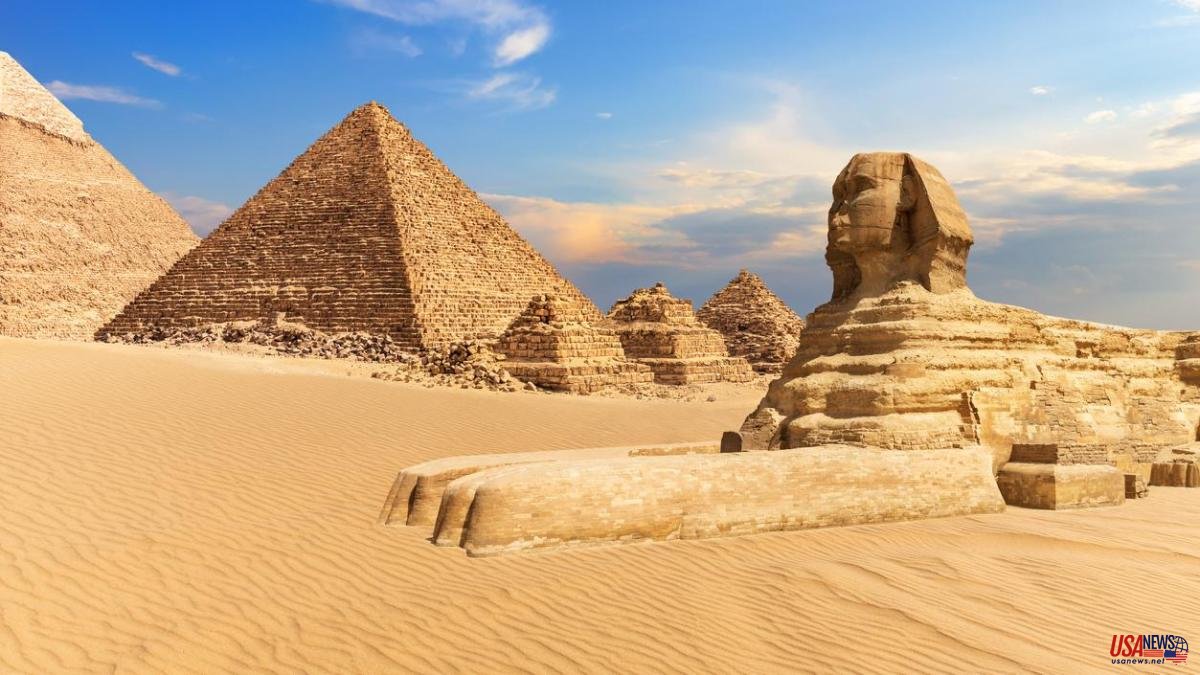 Thirty kilometers from Cairo stand three great Egyptian pyramids built more than 4,500 years ago under the supervision of Pharaoh Cheops of the fourth dynasty of Ancient Egypt. The most imposing of the constructions, the Great Pyramid of Giza, has more than 230 meters in length for an altitude of 138 meters, the equivalent of the well-known Agbar Tower in Barcelona -also known as "the suppository"-. The pyramids were built with virtually untransportable brick cores and limestone blocks without specialized machinery for weighing tons. A new study published by the New York Times tries to solve one of the greatest puzzles in ancient history: How were the pyramids built with such rudimentary means?

The archaeologists responsible for the investigation point to the importance of the Nile in the construction of the pyramids. The Egyptian builders would have taken advantage of the annual ascents of a natural channel of the river for the transport of the stones and the arrival of provisions to the plateau of Giza. This canal dried up around 600 BC, but was mined for centuries.

Archaeologists have drilled through the deserted ground along the site where the canal would have been located. There, you will find sediments that match the materials used to build the pyramids. The results confirm that more than 8,000 years ago, the region surrounding the pyramids was submerged under water. During the following years, the channel was filled with large amounts of water, allowing the fluvial transport of materials of important size.