A 62-year-old Italian woman has been staying at her brother and sister-in-law's house against her will for 22 years, unable to leave the house or see a doctor. 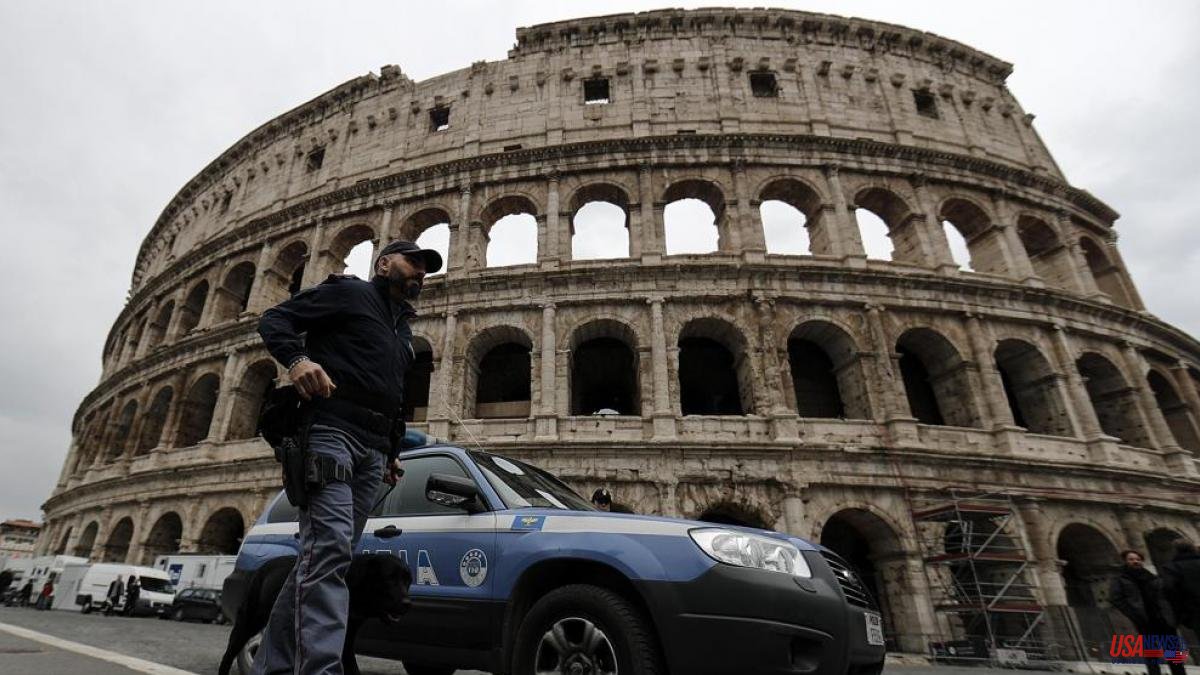 A 62-year-old Italian woman has been staying at her brother and sister-in-law's house against her will for 22 years, unable to leave the house or see a doctor.

During all that time, the victim has lived in unfortunate conditions, since he spent the day in a room without heating, closed tight and tight, local media reported on Monday.

The woman has been transferred to a center protected by the police of Bojano (Molise, southern Italy), who freed her from this "daily horror" after a period of surveillance after receiving the notice, as explained by the Prosecutor's Office investigating The event.

In her account, the victim has explained the hardships, beatings and threats to which she has been subjected in that house, to which she was invited when she was widowed at the age of 40.

Although the first years passed normally, the widow ended up becoming a burden for her relatives, who moved her to a small room next to a woodshed that had no heating and was accessed by a staircase that had been equipped with a locking system from the outside.

The widow, who had accepted her brother's invitation not to be alone, remained incommunicado, as she was not allowed to go out alone and the few times she left the room it was to go to the hairdresser's with her sister-in-law, who supervised each of the their movements.

According to the investigators, what the victim has regretted the most has been not being able to visit her husband's grave in these two decades.

The woman's release was possible thanks to a notice, "which demonstrates the need to always report cases of violence and, above all, not to look the other way and listen to requests for help from neighbors, acquaintances or tenants and communicate them to the forces of order", have indicated the carabineros, who have not revealed who put them on the track of the case or if it was an anonymous complaint.