Republican fear that Trump announces his candidacy before the legislative elections 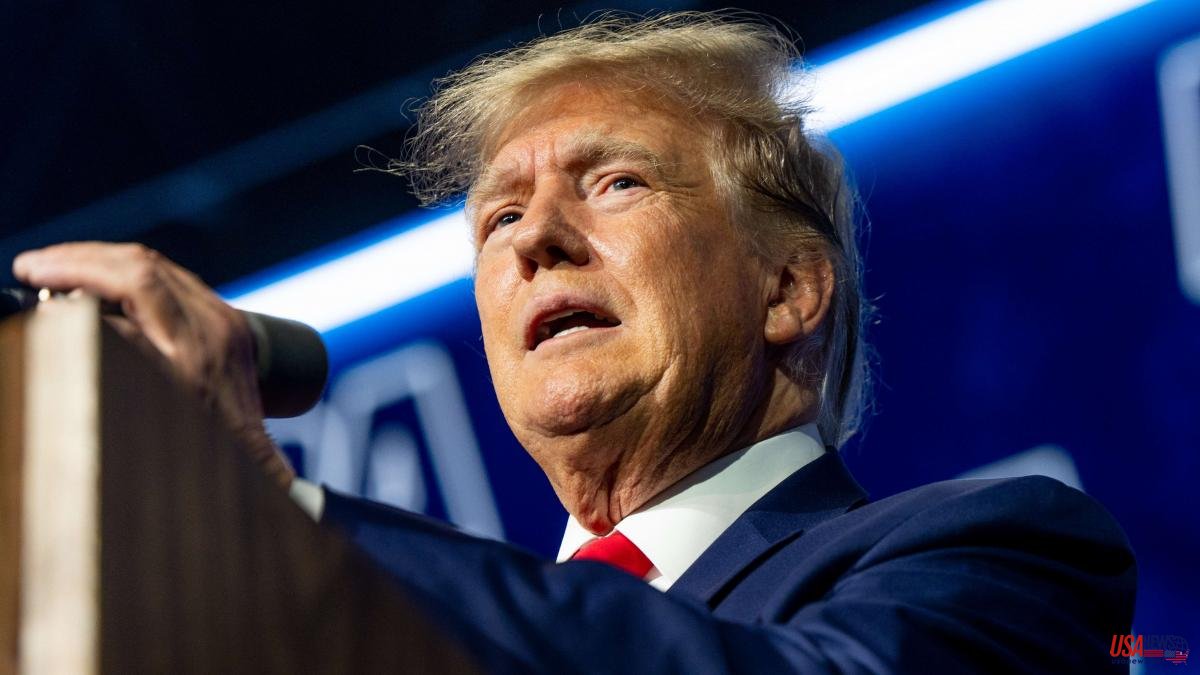 The former president tells New York Magazine that “I already made that decision in my mind” about whether or not to enter the race for the presidency in 2024. That language is the same language he used in May 2015 before his previous attempt (and successful).

His words betray him. The only question is whether he will be "before or after" the legislative elections next November, from which it follows that he will fight for the nomination.

In other information, The Washington Post maintains that Trump will make public in September his decision to seek a second stay in the White House. “Of all the selfish things that he does every minute of every day, it would probably be the most,” they criticize from the Republican Party.

The wind seems to be blowing in favor of the Conservatives ahead of these legislative elections. Trump continues to be a dominant factor – despite his erosion, largely due to the investigation of the attempted coup of January 6, 2021 – but in the party they fear that his announcement will be an incentive for voters. Democrats.

They assure that the emergence of Trump before November is one of the dreams of progressives, who are rubbing their hands.

Charlie Sykies, in The Bulwark, has no doubts. "If he doesn't run in the race, he instantly becomes irrelevant and a shameful and deplorable artifact of political history," he says.

There is more. Trump is surrounded by political investigations (the one on January 6 is one of several) and by corruption in his business. The sudden death on Thursday of his first wife, Ivana, meant this Friday the postponement of her deposition in the civil case investigated by the New York attorney general.

Trump harbors the idea, according to his surroundings, that the mere fact of declaring his candidacy will mean protection and a stage that would make him untouchable.