Strategic movement of the Tarragona petrochemical estate to be a protagonist in the production of green hydrogen in southern Europe. 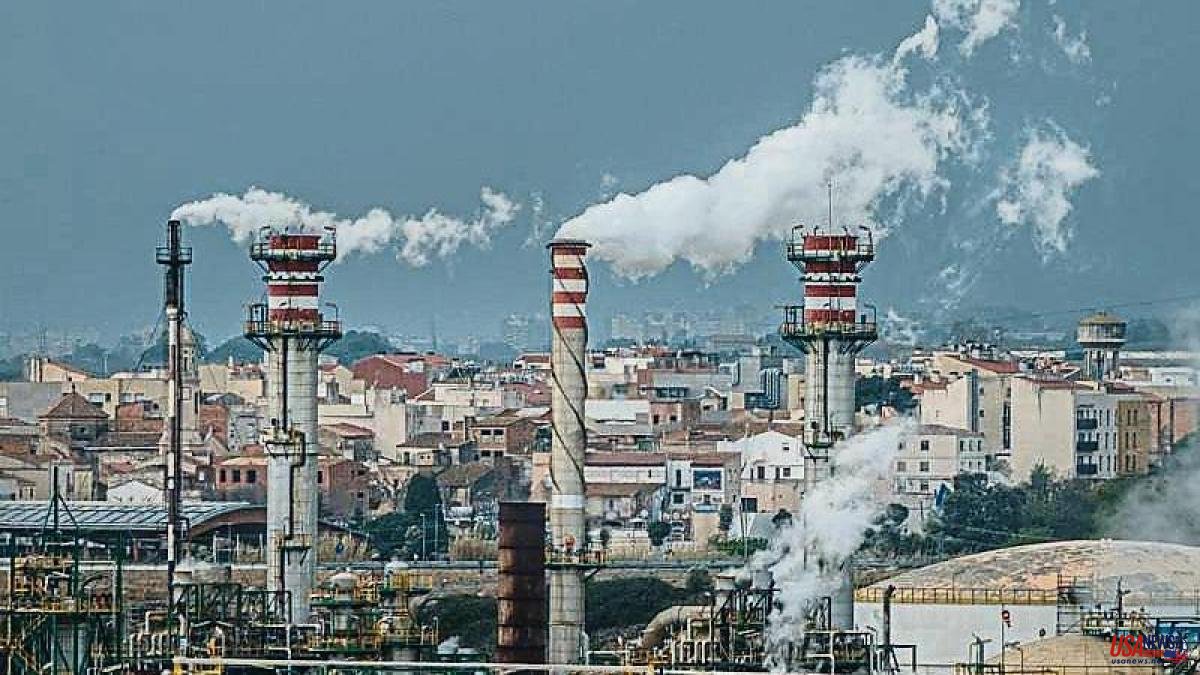 Strategic movement of the Tarragona petrochemical estate to be a protagonist in the production of green hydrogen in southern Europe. Repsol will lead an alliance with Enagás Renovables and two other companies in the sector established in the polygon, Messer and Iqoxe, to invest 230 million in the largest electrolyser in Spain.

The plant, which will now enter the design phase, will be operational in 2025, the promoters of the Hydrogent Network consortium announced yesterday. An additional 80 million could be added to the investment for electricity storage facilities.

The plant will initially have a power of 150 megawatts (MW), but the maximum objective is that in a second phase, starting in 2027, it will reach one gigawatt (GB), which would make it necessary to multiply the investment by four. The so-called green hydrogen must be manufactured with renewable energy sources.

The location in the Tarragona petrochemical estate is strategic. The electrolyser will supply energy to companies in the sector, in addition to marketing the surplus hydrogen abroad.

The energy crisis in Europe and the inflationary trend, with skyrocketing gas prices, have acted as an accelerator for the plant. Among the arguments, guaranteeing the energy supply and improving the competitiveness of Tarragona's petrochemical industry, with cheaper energy. The project is also framed in the context of the hydrogen valley of Catalonia, with Tarragona leading together with the Barcelona area.

The project is also key in the decarbonisation process of the companies in the petrochemical estate, with the goal announced by companies such as Repsol of zero greenhouse gas emissions by 2050.

It is estimated that the consumption of some 70,000 tons of gas could be replaced, with savings of 110 million euros each year.

The promoter companies aspire to get part of the investment to be co-financed with the Next Generation funds, which could act as an accelerator for the second phase of the investment. The hydrogen plant will be a reality, however, with or without the subsidy from Brussels.

If the green hydrogen plant reaches the power of 1 GB (one billion watts) it is calculated that then it could respond to practically 100% of the energy demand of the entire petrochemical industry of Tarragona. That of the north polygon, where the plant will be located, and the needs of the south polygon, which will be connected. "It will be key to reducing energy dependence and reinforces Catalonia's position in the energy field, specifically Tarragona," said Roger Torrent, Minister of Business and Labor, yesterday at the plant's presentation.