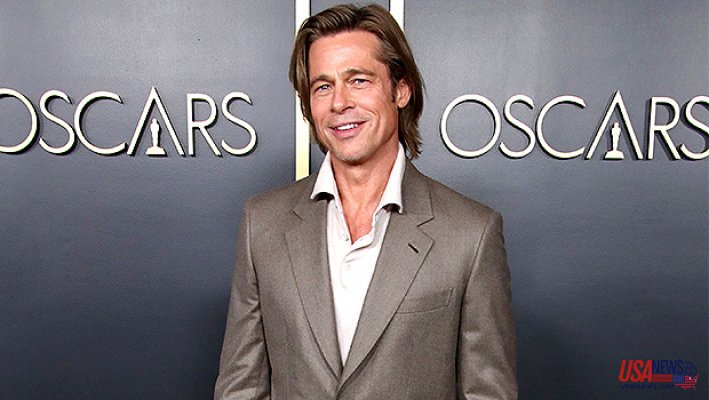 California's public pension system (CalPERS) has more than $3 billion tied up in Chinese companies, including 14 state-owned enterprises blacklisted by the Trump administration because of their ties to the Chinese military, according to a report Thursday.

Records reviewed by The Washington Free Beacon reportedly show that CalPERS had more than $450 million invested in the 14 companies blacklisted by the previous administration. The Chinese government also owns seven other companies, which are funding the state's Belt and Road Initiative. More than $490million was invested in them.

Although they weren't on the blacklist by the previous administration the 14 other cases raised questions about California's compliance to the executive order signed into law by Donald Trump.

China Communications Construction Company (CCCC), one of these companies, is also state-owned. It has reportedly violated international agreements by building military bases in the South China Sea. CalPERS spent $6 million on the company, which was heavily criticised by former Secretary of State Mike Pompeo.

"CCCC led the destructive dredging of the PRC's [People's Republic of China's] South China Sea outposts and is also one of the leading contractors used by Beijing in its global 'One Belt One Road' strategy," he said. "CCCC and its subsidiaries have been involved in corruption, predatory lending, environmental destruction and other abuses around the globe."

He said, "The PRC should not be allowed use CCCC or other state-owned enterprise as weapons to impose an expanding agenda."

CalPERS has $400 billion of assets under management. It also invested $3.7 Million in China Merchants Port, and $110 Million in CITIC. These ports were reportedly used by the People's Liberation Army in military exercises.

Fox News contacted CalPERS for comment. The entity's 2020 investment report contains details, with some investments dating back to 2016.

CalPERS was previously asked by him to divest from Turkish businesses due to a refusal to recognise the Armenian genocide. He also called for divestment of tobacco companies and said that the state pension system would "invest in death."

Faulconer, a Republican who is running to replace Newsom, said that it was outrageous that Gavin Newsom’s administration would allow hundreds and millions of dollars from California’s pension system to go into the totalitarian Chinese communist government’s entities. "This requires Newsom to respond immediately and shows that he cannot be trusted to lead. We will recall him on September 14, and I look forward cleaning up the mess when I'm elected Governor.

Newsom was recently praised for his praises of a Chinese outlet that has ties to China's Communist Party.

Newsom thanked Joseph Leung, Editor-in-Chief of Sing Tao Daily for the "balanced" coverage he provided during the annual gala.

Joseph, your service has been a labor for the benefit of the entire Chinese American community in the Bay Area and the Northern California community. Your journalistic integrity and ability to provide balanced news stories for Chinese Americans and others deserves my praise.