Renfe's high-speed trains will return to France before the summer. 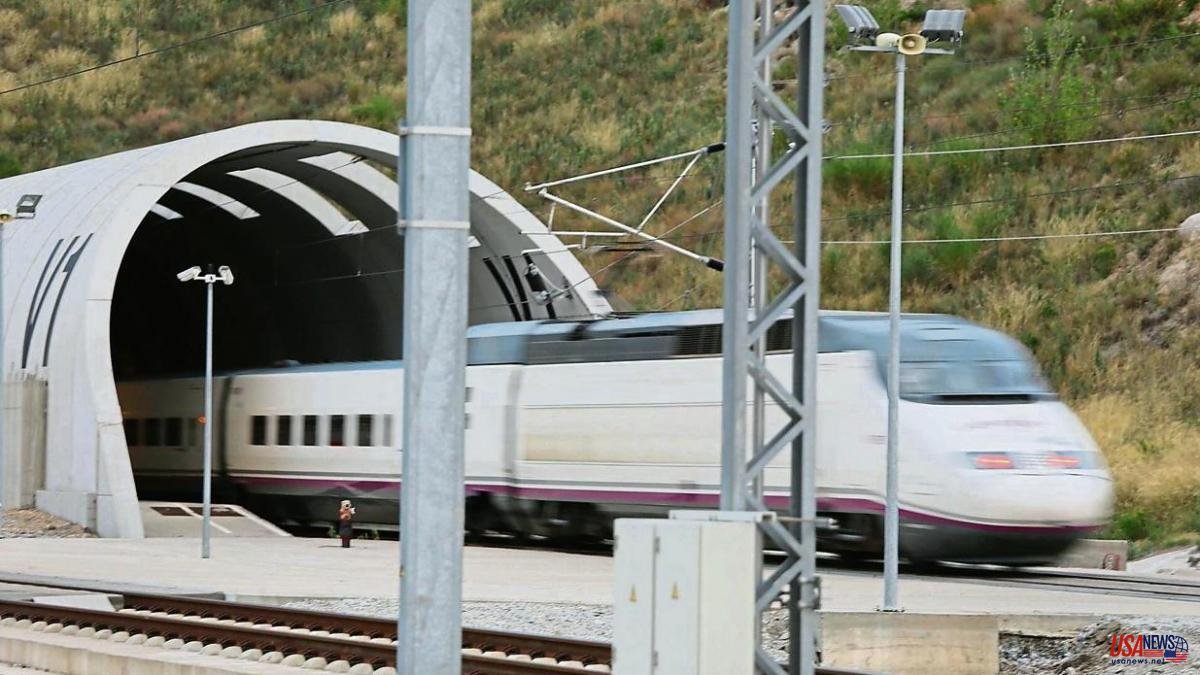 Renfe's high-speed trains will return to France before the summer. This is the calendar that the company manages, according to sources from the company itself, after the European Union Railway Agency (ERA) granted it, on December 22, the safety certificate to operate the routes that link Perpignan with Lyon and Marseille and after meeting the requirements of the French Security Agency (EPSF).

The Spanish operator last operated in France on December 10 after its French counterpart, SNCF, unilaterally broke the association it had with it since 2013. The latter has been covering the Barcelona-Paris route on its own since December 11 with its Inoui trains.

Renfe's plan is to recover in a first phase the Madrid-Barcelona-Marseille and Barcelona-Lyon routes on alternate days with six weekly circulations per route, a total of twelve. In a second phase, it plans to operate every day of the week with two circulations in each direction, a total of 28, which are the train paths established by SNCF Réseau, responsible for the infrastructure of the neighboring country (equivalent to the Spanish Adif).

The tests without a ticket will begin on January 16. At the same time, train drivers begin training, which will last until April. Renfe will also begin the procedures to open a branch in France next month, with prior authorization from the Ministry of Finance. The operations management center will be in Barcelona.

Renfe has been complaining for some time that the French authorities require much more of it to operate in the neighboring country than what the Spanish require of SNCF to do so in Spain, a competitive advantage that the latter also has on the coveted Barcelona-Madrid route. with its low-cost brand Ouigo, it's taking advantage. In France, the requirements only allow obtaining the certificate for specific lines, not for the entire network of general interest, as is the case in Spain. Even so, it maintains its intention to operate throughout the neighboring country.