The parties of the Valencian left will overcome an important obstacle this Thursday with the final approval of two extremely complicated laws whose negotiation has been prolonged over time, such as the Climate Change Law and the implementation (with a two-year moratorium) of the rate tour. 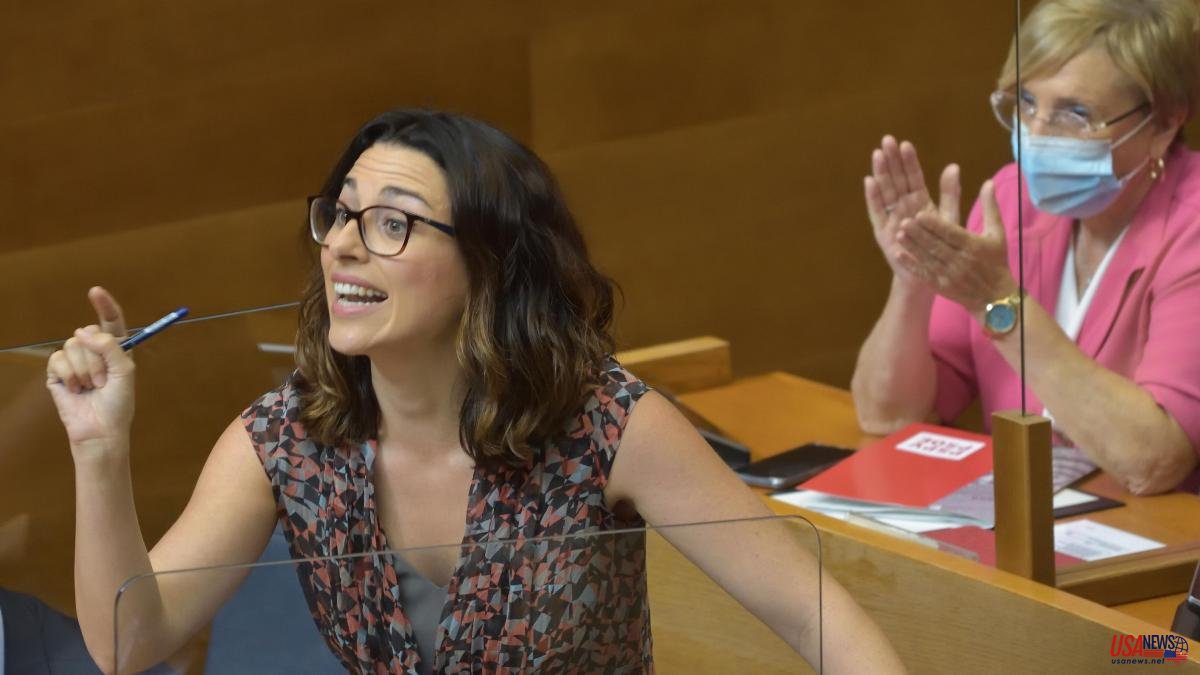 The parties of the Valencian left will overcome an important obstacle this Thursday with the final approval of two extremely complicated laws whose negotiation has been prolonged over time, such as the Climate Change Law and the implementation (with a two-year moratorium) of the rate tour.

It has not been easy to reach a consensus on either of these two matters, although on the tax on tourist overnight stays -whose debate has been dragging on since the first Botànic- the PSPV had already assumed a few months ago that it would have to end up implementing it; yes, voluntarily and municipally. In the case of the Climate Change Law, there was also a lot to negotiate between the groups and in the end PSPV and Compromís reached an entente to eliminate a tax on tiles for emitting greenhouse gases, as long as the companies demonstrated that they are taking measures to mitigate their emissions.

These agreements, together with the presentation of the eighth Botànic budgets and the tax reform pact, heralded a peaceful end to the legislature, but this has not been the case. The proximity of the elections and the firm decision of the three left-wing parties mark their position on relevant issues such as renewable energies and as symbolic as the elimination of the Inheritance Tax on all family businesses and they have dynamited the bridges in Les Corts Valencianes.

The deputies of Unides Podem Ferran Martínez and Estefanía Blanes complained that there was "to date no forum for dialogue with the PSPV" on this matter, after the evident discrepancies that arose in the processing of amendments to the Accompaniment law. In fact, they commented that the three groups that support the Botànic had not presented any joint amendment to the entire 'section eight' where, in addition to the discrepancies on the implementation of renewable energies, there were other far-reaching issues such as mobility and urban planning. The PSPV has refused to speak, they denounce.

Neither, explained sources from the purple formation, did the Socialists put on the table their proposal to extend the Inheritance Tax rebate to family businesses that bill more than 10 million euros.

The Compromís trustee, Papi Robles, was quite expressive about it: "There is a trend lately of trying not to talk about some issues, but we will always force dialogue." A clear message to her PSPV counterpart, Ana Barceló, whom her parliamentary partners point to as the cause of the lack of agreements. And it is that the bridges between the parliamentary groups have been dynamited.

The perspective of the PSPV is very different. They believe that it is the partners who do not act correctly when they are forced to sign some amendments without the ability to qualify. In fact, the environment of the socialist trustee believes that it may not be possible to reach a global agreement on the issue of renewables, since the PSPV is not going to accept a "change in the rules of the game" that "could stop files already in march and jeopardize the capture of European funds". However, the same sources point out, they do not rule out some type of punctual agreement on specific issues such as the creation of the Valencian Energy Agency.

In this regard, the socialist group insisted that it put on the table a proposal to move it forward that Compromís and Unides Podem rejected. The approach of the PSPV was to regulate the functions of the Agency by means of specific regulations. A wording that was not very ambitious for the partners, so they chose to present their own text which did include the idea that with the start-up of the aforementioned Agency companies could be created to market energy and manage the sale of surplus self-consumption facilities. Despite the initial differences, this would be the only point where the Botànic could move towards some kind of agreement.

Where surely there is no consensus on the amendment of the Inheritance Tax. In fact, the negotiation has not started between the two parties that are supposedly asking for the same thing and should support each other -PP and PSPV-. Both are aware that the agreements between them generate certain reluctance and are waiting for the other to take the step.

In this context and with the key issue of renewables in the middle of the debate, the Business Confederation of the Valencian Community (CEV) yesterday launched a forceful statement in which it called for "an end to the bureaucratic logjam that is delaying the move towards renewables in this Community". The employers demanded "a more responsible action on the part of the political parties that, while demanding that companies and territories be more sustainable, put limits on renewables." A slap on the wrist to Compromís and Unides Podem.

The entity chaired by Salvador Navarro added that "the political bias in certain areas of the Administration against renewable projects cannot curtail the necessary energy transformation." "It is a matter that transcends the area of ​​energy and affects the economic model," stressed the president of the CEV.