Renault bets on Seville: the gearboxes for hybrids from all over the world will be manufactured here 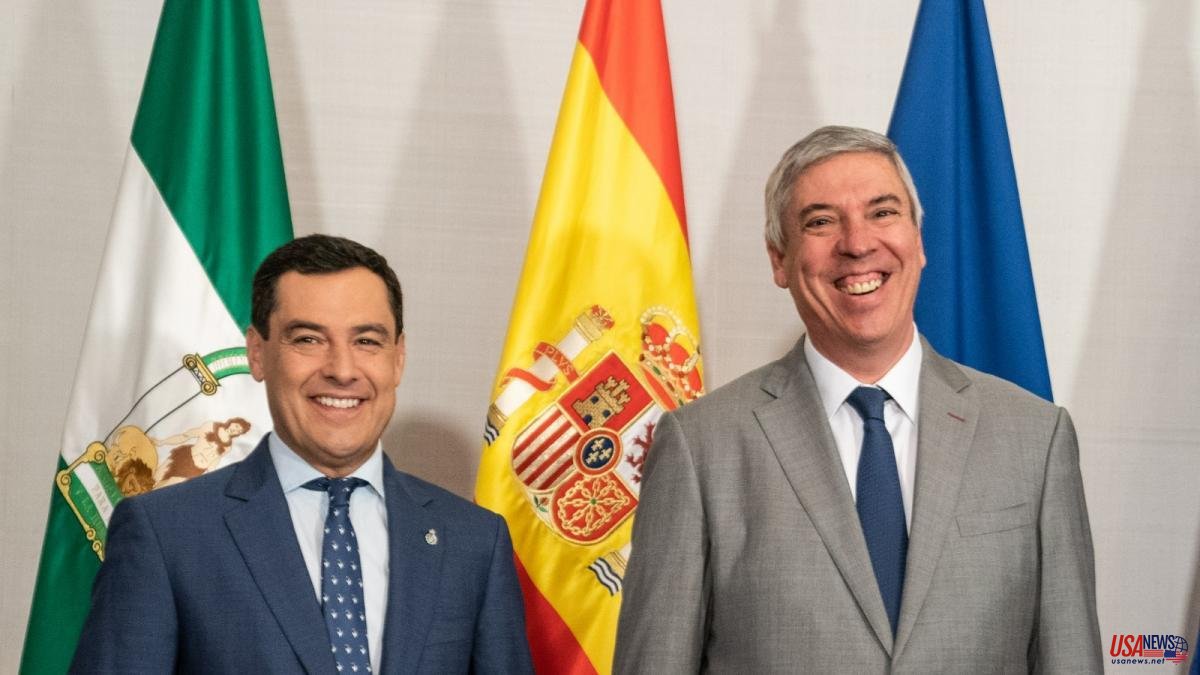 More investment, more jobs. Seville will become an "industrial pole" in 2023 with the manufacture of these hybrid boxes worldwide, the industrial director of the Renault Group, José Vicente de los Mozos, announced today in a meeting with the president-elect of the Board of Andalusia, Juanma Moreno.

In addition, derived from the car company's commitment to the capital of Seville, there will be decisions by suppliers in the value chain who will want to settle in Andalusia, de los Mozos commented.

A "news" for the region, as Moreno has described it, in economic and social terms that will result in the GDP of the community. These investments, he has said, are contributing to a fundamental "reindustrialization" process after decades of decline, especially in the community.

The start and materialization of the commitment made today by de los Mozos will take place next year and, as a consequence, the ERTE that has prevailed in the Seville-based company for two years will end. This decision will increase the production of the Seville plant by 400,000 hybrid boxes per year, with the aim of reaching one million in the coming years, as announced on Thursday by the world industrial director of the Renault Group.

De los Mozos has not wanted to reveal what investment it will entail, because he is not authorized to do so, nor the number of jobs that are expected to be generated, due to the current situation of "uncertainty".

On the other hand, it has been announced that the Refactory will receive the award of a new hybrid gearbox, the DB35, which will be used for the hybrid and plug-in hybrid versions of the current E-TECH range of Clio, Captur, Megane and Arkana.

In order to take on the workload, the leading company in the sector will open a new assembly line that will come into operation next September. The DB35 will be the third order assumed by Seville, since in March 2021 two other boxes were attributed to the factory. Thus, with this latest incorporation, the capital will be the world production center for this type of piece.

That of Renault has opted for an increase in the industrial capacity of Andalusia and Spain, something that the President of the Board has shared, who considers that it is necessary to reach a 17 or 18 percent weight in GDP, since it is a sector that in the face of crises "cushions and provides quality employment".

Juanma Moreno has highlighted that this initiative will mean more employment and an ecosystem of SMEs that "in the heat" of this commitment also generates economy, progress.

The president-elect announced that his next government will work on the path of making Andalusia "an attractive territory" for international and national companies, for which he has said he will continue to delve into his fiscal policies, simplifying bureaucratic procedures, for which he establishes as a priority a reform of the administration, and will attend in a special way to qualification in educational matters.