Remotely and from Valencia: international companies that settle in 'coworkings' are growing

The international appeal of Valencia is also beginning to be confirmed in the business world. 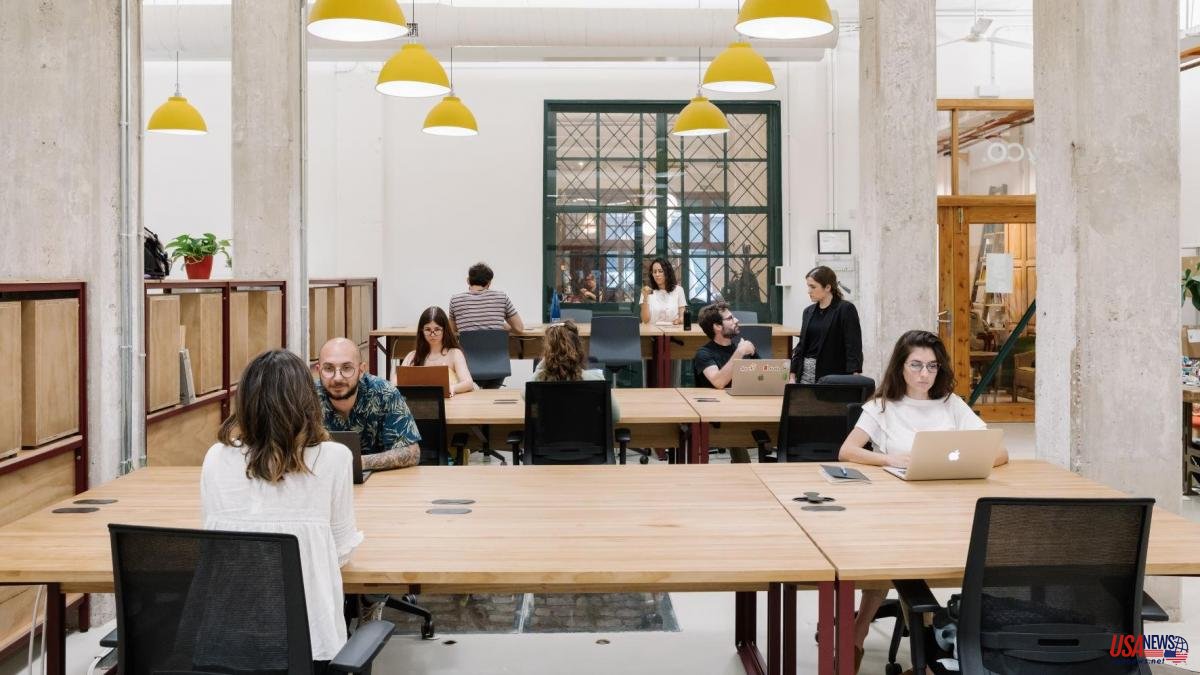 The international appeal of Valencia is also beginning to be confirmed in the business world. After the strength of tourism, the pandemic has placed Valencia on the map as a good place to live and work. Messages such as the one launched a year ago by the Internations survey, which was echoed by Forbes and which placed it in the first place of the best cities to live for emigrants, have helped in this consolidation.

A reality that also pulsates from the business world, mainly that linked to technology. Coworkings, shared work spaces, are noticing a growing interest from international companies that are committed to sending their workers here given the possibilities that remote work has opened up after Covid-19.

This is confirmed by wayCO, the main market player in the Valencian capital, with two open spaces and a third in the pipeline. 50% of the capacity of its work spaces, located in Eixample and Abastos, is taken over by foreign companies that have relocated work teams to the city of Valencia.

In order, companies from the Netherlands, the United Kingdom, the United States and Germany are the ones that show the greatest interest in working from Valencia. "The profile of the corporate nomad has become an opportunity for foreign companies to open up to new markets", explains Nacho Cambralla, director of wayCO.

In the same line, they express themselves from the Joaquín Sorolla business center in Valencia, whose director Sandro Russo explains that "due to our orientation towards technology, we are having many clients from northern Europe, but also from countries such as Finland, Germany and the United Kingdom , but mostly from the Netherlands".

Russo even explains that the Dutch even consider a change of residence after spending long periods in the city. “Companies have given them flexible solutions after the pandemic and if you add the good climate we have here to having a European salary, you already have it,” he explains.

Another of the coworking spaces in the city is the one managed by the Valencian firm Jeff, whose VP of New Business Fernando Marzal explains that "since we started as a coworking space almost a year ago, we have received a lot of clients from abroad".

According to their data, the most common nationalities are French, Italian, German, as well as employees from Eastern Europe. "After the start of the war in Ukraine, many companies came and were interested because this is a very large space. And the North Americans also contact us a lot, last week they asked us for 50 jobs," says Marzal. Jeff's coworking has 700 square meters and is also the headquarters of Startup Valencia, the association that brings together the Valencian entrepreneurial ecosystem.

Sources from this association add that more and more expats (emigrants) are choosing Valencia as their capital to open new offices, mainly from countries such as the Netherlands and Poland.

Startup Valencia highlights that Wewow, Yobbers, Aexus Europe, Query Layer and Gaia Green Tech decided to move to this city "because of the level of quality of life and the job opportunity they saw in the ecosystem." And they assure that the commitment to the coworkings that these companies make is for the opportunity to integrate more into the ecosystem, "connect and generate synergies with us".