Enhance the heritage of the Castell del Remei wine estate, in Penelles (Lleida), Bronze Age settlement, Roman hacienda, Arab almshouse, property of the County of Urgell, of the bishopric of Solsona and of the Girona family, promoter of major transformations in Catalonia, including the Canal d'Urgell in Lleida. 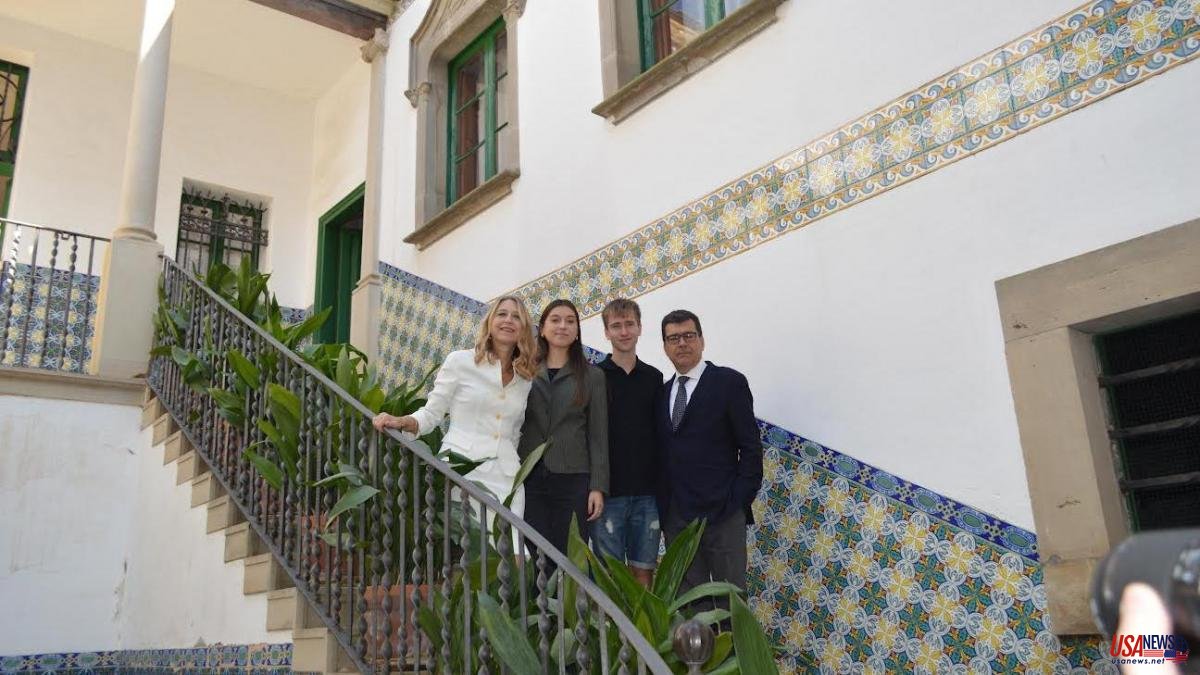 The foundation, which was born with a foundational budget of 30,000 euros, will focus its activity on promoting biodiversity, science, culture, oenology, sports, history and heritage, as explained this Wednesday in the presentation of the foundation its president, Mireia González.

“The Fundació Castell del Remei was born as a response to the responsibility and privilege of preserving, maintaining and promoting the natural, historical, artistic, cultural and wine heritage of this emblematic estate. We want to be worthy heirs to this legacy, just like our predecessors have been, the different owners who have left their mark on this estate”, the president pointed out.

A palatial house, residence of the Girona family, the sanctuary of the Virgin Mary of Remei, a restaurant and buildings from the old agricultural colony are the spaces of the estate of which the owner of the winery Castell del Remei, Tomás Cusiné, he said that it is historical and has an emotional connection with many people from the Plana de Lleida". He remembered that 500 people lived in the agricultural colony.

The foundation, set up in February, is already working on the Castell del Remei archive which, according to González, has very interesting documents on the activity of the agricultural colony. During the Civil War in the summer of 1936, the republican army settled on the estate and in 1939 it was the scene of the tragic explosion of a powder keg.

Biologist Carla Conejo is part of the foundation's advisory board; the biologist Xavier Marco; the athlete Isidre Esteve; the Vice Chancellor of Culture and University Extension of the University of Lleida, Joan Busqueta; the historian Lluïsa Plà; the historian and environmental activist Santi Campo and the writer Xavier Macià.