In the official list of thinkers of the generation of '98 we find few female names. 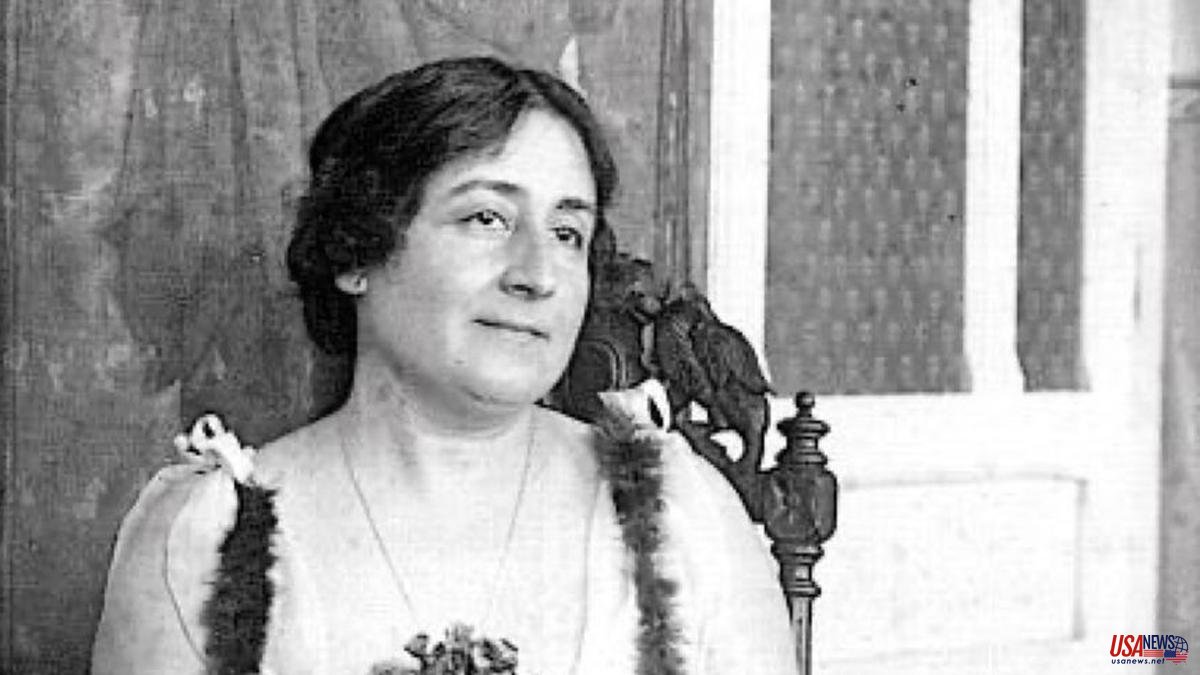 In the official list of thinkers of the generation of '98 we find few female names. One of the forgotten intellectuals was the writer and women's rights activist, Regina de Lamo Jiménez. Born in Úbeda (Jaén), the liberal upbringing her parents gave her made her a passionate promoter of new social ideas, from abortion to the abolition of prostitution and, notably, cooperativism.

Collaborator of the Marxist-feminist editorial Nosotras, together with Hildegart Rodríguez and Irene Falcón. She prefaced the book Escrits politics by Federica Montseny and Las vindicaciones femeninas by Santiago Valentí Camp in 1927.

Also founder in Valencia of the first Banco de Crédito Obrero (1920), an entity that protects proletarians, her ideas on the matter led her to collaborate with the founding agrarian union leaders of the Unió de Rabassaires, including Lluís Companys, along with whom she would collaborate in La Terra magazine. She was also a decisive influence in the formation of her great-granddaughter, Lidia Falcón, founder of the Spanish Feminist Party.

After the Civil War, he survived in Barcelona, ​​under the protection of his daughter Enriqueta O'Neill, writing romantic novels under the pseudonym Nora Avantey, teaching music, piano and singing.

Regina died in Barcelona in 1947 at the age of seventy-seven.