Recovered 1,000 million in assets lost in the FTX bankruptcy

Little by little, the funds lost on the FTX platform are being recovered. 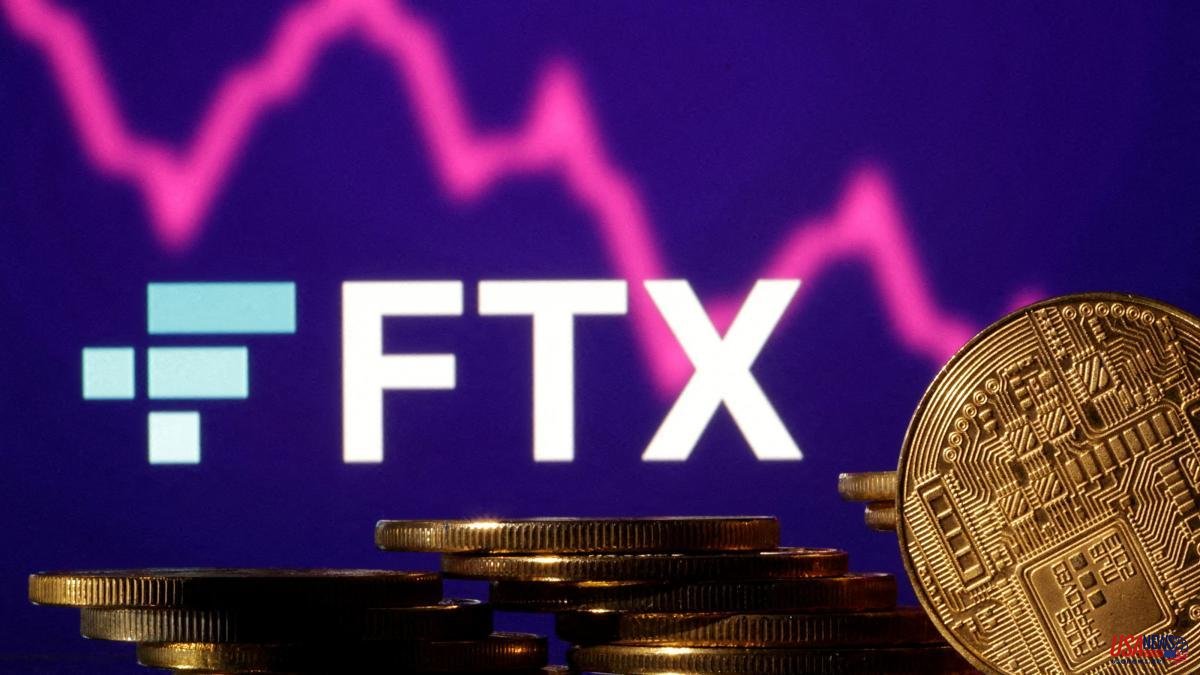 FTX itself has acknowledged before the judge that "a substantial amount of assets have disappeared or been stolen." The biggest concern for many of FTX's clients is whether they will ever see their money again. The platform plunged into a spiral of loss of confidence and liquidity, revealing that its founder, Sam Bankman-Fried, and his managers used client assets to make venture investments in FTX's closely related trading fund, Alameda Research, also owned by Bankman-Fried.

The official documents presented to the courts point to 740 million dollars officially recovered until November 16, to which another 300 million would be added in the following days to exceed 1,000 million, reports from BitGo. Recovered assets include bitcoin, ethereum, and minor cryptocurrencies that vary in popularity and value, such as shiba inu.

Early investigations have found that FTX employees did not differentiate the assets they held for the clients they were investing with. "Trading, financing and custody should be different things," has criticized Mike Belshe, CEO of BitGo.

The assets are now locked in what is known as "cold storage", which means that they are cryptocurrencies stored on hard drives disconnected from the internet. This is precisely BitGo's specialty, offering network isolated accounts and other security services to lock down digital assets.

In the past, it was already in charge of insuring assets after the disappearance of Mt. Gox in 2014. It is also responsible for guarding the assets of the government of El Salvador within the framework of their use as legal tender in the country.