Borja Mayoral is from today a new Getafe player, the team in which he already played on loan for the last stretch of last season. 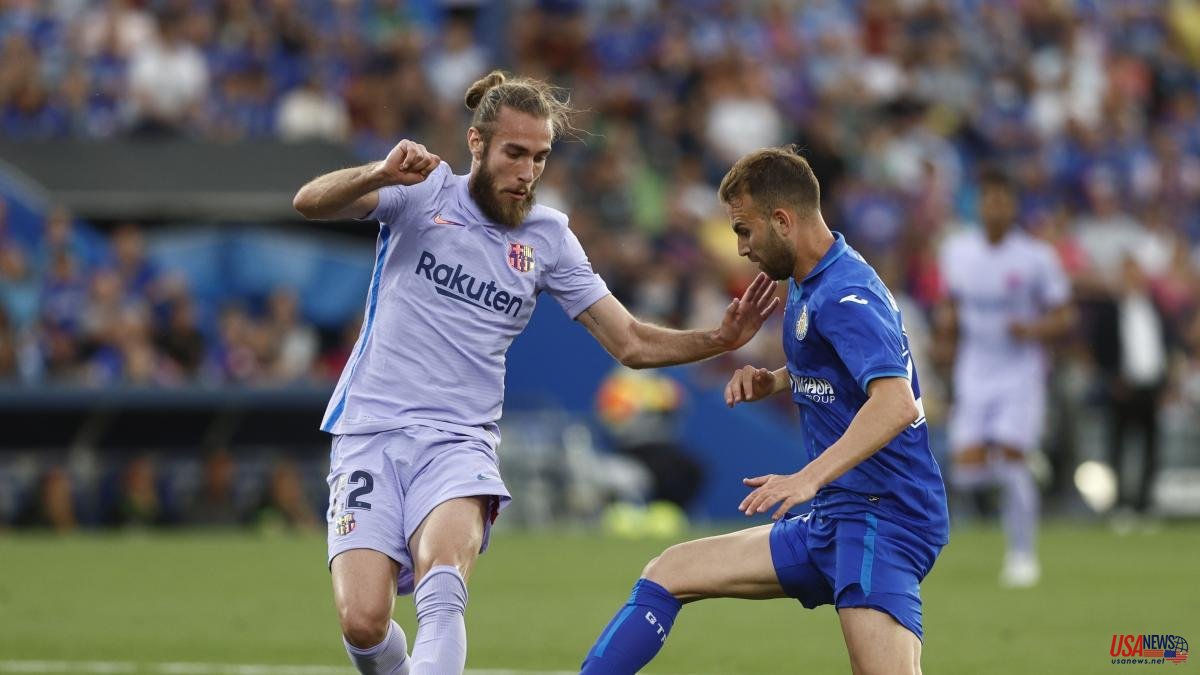 Borja Mayoral is from today a new Getafe player, the team in which he already played on loan for the last stretch of last season. Mayoral was not part of Ancelotti's plans and the azulones have bought him for ten million euros. The one from Parla will play at the Coliseum until June 2027.

Mayoral is the second nine to leave Madrid this summer after Luka Jovic left for Fiorentina. There is still a third party that is of no use to Ancelotti: Mariano Diaz, who turns 29 today and who intends to finish the last year of his contract at the Bernabeu in Madrid. The whites are for the work of looking for a way out, but they tried the same way the last three summers and they did not succeed.

Mayoral is the typical youth squad from La Fábrica who debuted very young in the Madrid first team, in this case in 2015, and who never managed to settle in the Bernabeu squad despite being a promising striker. His career has been marked by assignments: Wolfsburg, Levante (two years), Rome and Getafe. Now, at 25, the man from Parla is tired of doing the preseason at Real Madrid to start the course with another team. He has been forced to leave with the collusion of Ancelotti.

Mayoral performed well at Quique Sánchez Flores' Getafe once his loan spell to Roma was unsuccessful. At the Coliseum he scored six goals and left Jaime Mata on the bench. He got on well in the attack with the Turkish Enes Ünal. This summer Getafe has also signed striker Portu. Those of the Coliseum promise goals.

If Mayoral's departure were joined by Mariano's, Madrid would try to sign a substitute for Benzema. For now, the idea is to give minutes to Latasa, the Castilla striker, who went on tour in the United States and is highly valued at the club.