Real Madrid seeks to heal the wound against Girona 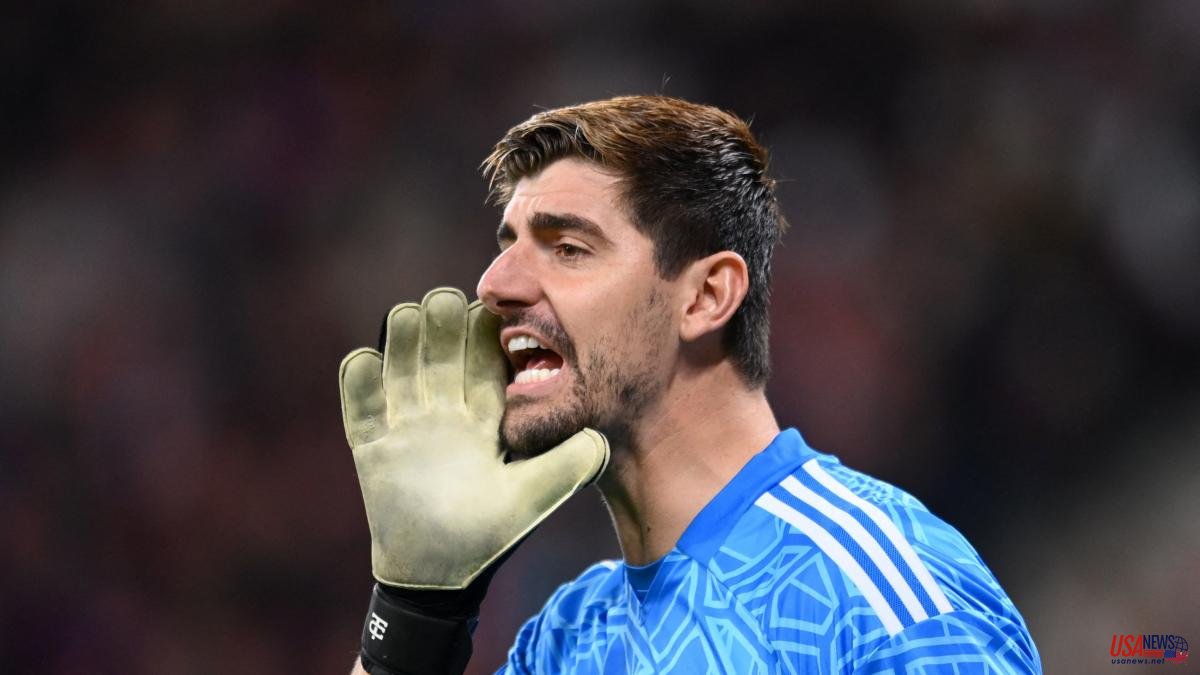 Real Madrid hosts Girona this afternoon (4.15pm) at the Santiago Bernabeu after the first defeat of the season (after fourteen wins and two draws) in Lepizig on Tuesday in the Champions League. The setback forces him to beat Celtic on Wednesday to be first in the group and today Madrid go to their stadium with the idea of ​​making Girona pay for the broken dishes: the disappointment of their first clean slate.

The great concern for the Whites is the absence of Karim Benzema for the third consecutive game. Rodrygo Goes, until now the French striker's main substitute, entered the list but it is doubtful because he suffered an intestinal illness on Friday that had him vomiting all night.

Without him, the options are Marco Asensio, Hazard and Mariano, three players who have not convinced Ancelotti too much, who does recover Modric and Valverde. Ceballos also returns.

The Whites' coach warned of the difficulties of this afternoon's game against Girona: “Girona plays well, they have a good offensive disposition because they are well organised. I think it's not nonsense to say that we have to defend well because they handle the ball well”, he stated.

Carlo Ancelotti also ruled out signings in the future winter market: “That market does not interest us. This is the template that will continue until the end of the season. It's not going to change".

Girona, which is in the relegation places (it has taken two points out of the last 18 possible), already knows what it is to beat Madrid at the Bernabeu. He did it in 2019 (1-2, with goals from Stuani and Portu) and before that he had defeated him in Montilivi (2-1), in 2017.

Michel Sánchez, the coach of Girona, who had a Rayista past, was ambitious yesterday at the press conference: "I don't sign the draw. We want to win because the team needs it and a victory would give us joy, motivation and strength".

Míchel has Juanpe Ramírez, Samu Sáiz, Borja García and Ibrahima Kébé out due to injury. In their eleven, the full-backs Arnau Martínez and Miguel Gutiérrez, substitutes for Yan Couto and Javi Hernández against Osasuna, could return to the starting lineup. Toni Villa could give way to Rodrigo Riquelme and Manu Vallejo, Reinier Jesus or Cristhian Stuani.

Reinier is on loan from Madrid. Miguel Gutiérrez was sold this summer but Madrid kept a repurchase option. Ancelotti said of him yesterday that "we are evaluating him." Last season he started several games due to Mendy's injury.