The champion had to sharpen his wrist to start the defense of the title on the right foot. 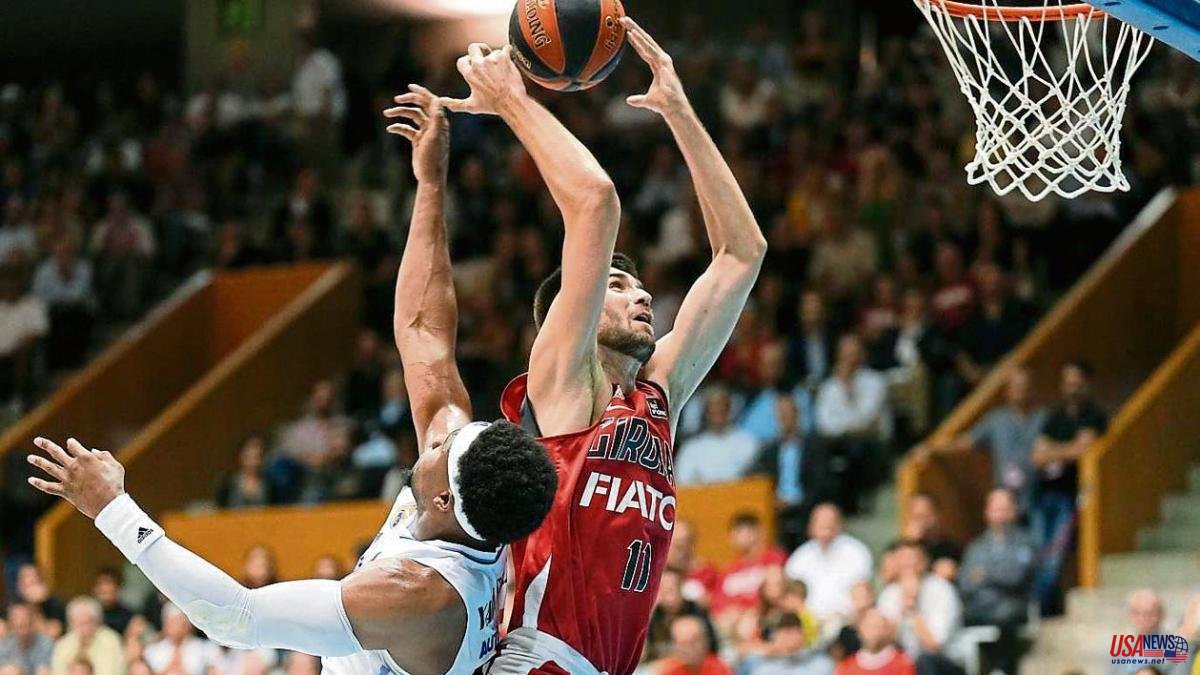 The champion had to sharpen his wrist to start the defense of the title on the right foot. Real Madrid scored a victory in the first game of the Endesa League in which they faced the recently promoted Bàsquet Girona, who only gave in to the whites' tremendous success from outside, 18/32 from three-pointers. But not even the defeat tarnished Fontajau's party, more than deserved for a club that wants to show its head in the elite.

Marc Gasol returned to the ACB fourteen years after his departure to the other side of the Atlantic and the giant from Sant Boi not only allowed himself the luxury of scoring the first basket of the season in the League, a triple with which he started the championship, but to sign a performance worthy of his best times (21p, 7r, 7a). Gasol is the true architect of Girona's success, turning the former NBA champion into the first president-player in history.

It was a dream start for Bàsquet Girona, as if sending a message to the League that they are going to be a difficult team to beat, especially at home. In addition, he has the trick of Aíto García-Reneses, 75 years old, already yesterday the oldest coach to direct an ACB match. The legend continues. With brutal intensity, the local team landed much better than Madrid in the game and thanks to an action by Taylor they raised the score to 17-5 in the first seven minutes of the game. The deafening noise from the stands did not fool anyone, they were having a great time.

But Chus Mateo's new Real Madrid is a team whose talent is falling to the sides and as soon as they calmed down they began to cut back, doing a lot of damage from the triple, also achieving too many easy shots to the despair of the local bench. Hezonja, discreet in the last Super Cup, recovered the superstar cape and put himself in charge of operations, scoring one triple after another as if there were no tomorrow. The Croatian would leave Fontajau with 23 points, including 5 triples.

That enormous success in the outside shot allowed the Whites to turn the score around (26-27, m13) and not let go of control until the final honk. But Girona never gave up, his resilient spirit was commendable and he withstood all the attacks without ever leaving the game. His was a hopeful return no matter how much his first defeat added. He sold his skin very dearly. 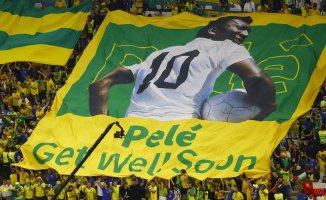 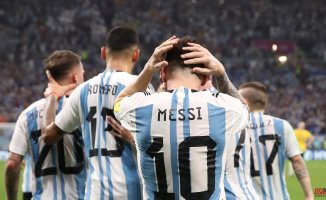