After two weeks of hiatus for the dispute of the matches of the national teams, the Santander League resumes its march this weekend and the leader of the competition, Real Madrid, will defend its first position in the classification this Sunday, October 2 against Osasuna at home, at the Santiago Bernabeu stadium. 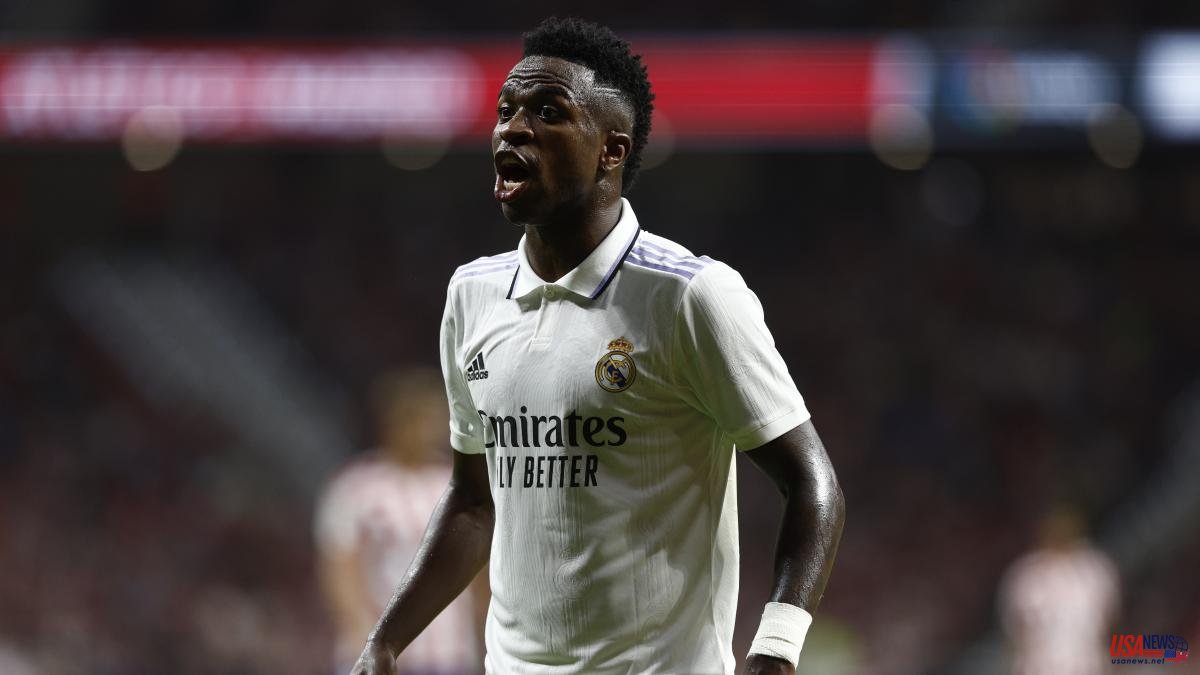 After two weeks of hiatus for the dispute of the matches of the national teams, the Santander League resumes its march this weekend and the leader of the competition, Real Madrid, will defend its first position in the classification this Sunday, October 2 against Osasuna at home, at the Santiago Bernabeu stadium.

The match between the white team and the 'rojillo' team will begin at 9:00 p.m. and will be seen on the DAZN platform, in addition to being able to follow minute by minute through the La Vanguardia website.

The team trained by the Italian Carlo Ancelotti, current champion of the competition, will try to maintain their winning streak. The madridistas have ended the six league games they have played to date with victories and against Jagoba Arrasate's pupils they start as clear favorites to take the three points.

Madrid has come out of the national team break unscathed, since none of its internationals have been injured in the matches with their respective countries. A fate very different from that suffered by Barça, the Whites' main pursuer in the League, which has lamented the casualties of several troops, especially in defence.

In addition, the Chamartín team recovers its main star, Karim Benzema, who was injured on September 7 in the Champions League debut against Celtic in Glasgow. The French striker, the team's main offensive argument, missed three games, the last against Atlético, which ended in a white victory (1-2).

In the Frenchman's absence, the Whites' protagonist was Vinícius, both for his performance and for the controversy that arose in the match against Mallorca. The Brazilian had several clashes with vermilion players and later, as a result of a comment on a television program, the racist controversy broke out, later fueled by chants from the Atlético Front in the run-up to the Madrid derby.

For its part, Osasuna arrives at the Santiago Bernabeu after signing a great start to the season, installed at the top of the table, in fifth position. Before the break, the Navarrese lost against Getafe (0-2) at home in the second game of the season, the first was against Betis (1-0). As for the chapter of victories, they took the three points against Sevilla, Cádiz, Rayo Vallecano and Almería.