Real Madrid announces the signing of Tchouaméni until 2028

Real Madrid announced this Saturday the signing of Aurélien Tchouaméni, the white club's second signing for next season after Antonio Rüdiger. 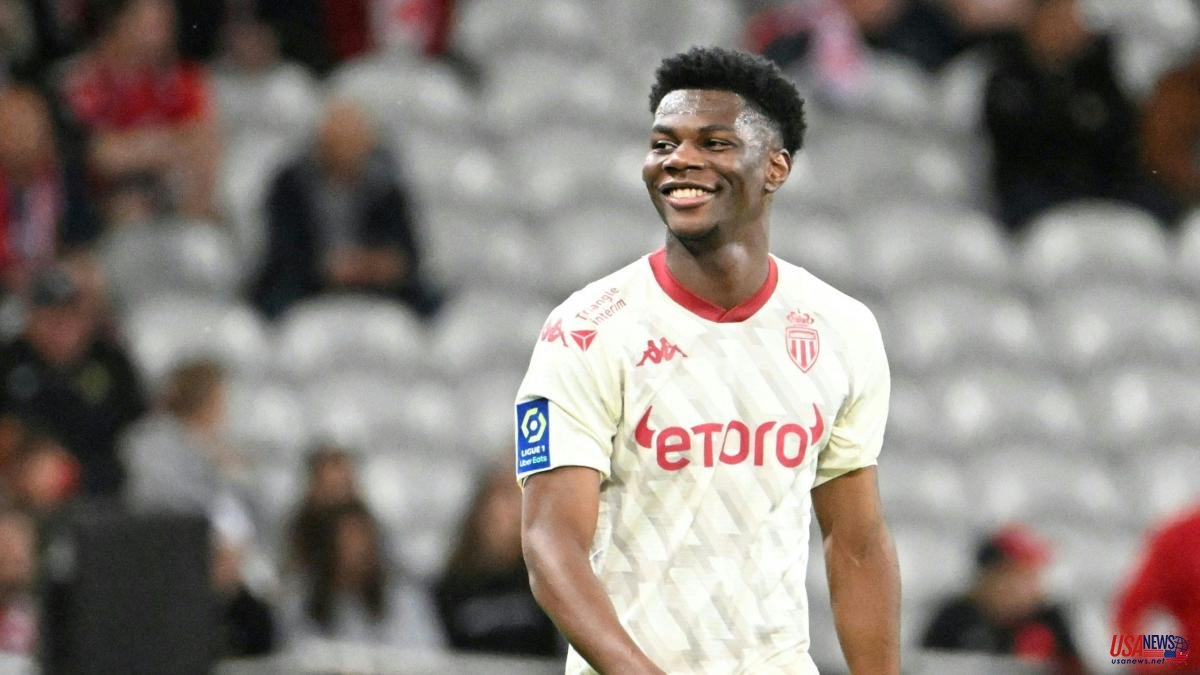 Real Madrid announced this Saturday the signing of Aurélien Tchouaméni, the white club's second signing for next season after Antonio Rüdiger. The hitherto Monaco player, who signs for six seasons, until 2028, has cost between 80 and 100 million between fixed and variable as reported by various media, although the Chamartín entity has not revealed the price of the transfer.

After passing the corresponding medical examination, the powerful 22-year-old French midfielder will be presented as a new white player next Tuesday, June 14 at 12 noon in an act that will take place at the Valdebebas Sports City, where Tchouaméni will also appear before the media.

The young player from Rouen plays in the position where Casemiro normally plays, a mainstay of the team in the defensive pivot, so his arrival will serve to create competition in the Madrid midfield and also to reduce the load of minutes for the Brazilian, until now without a substitute for warranties on the equipment.

The Frenchman joins other young midfielders from the white team such as Fede Valverde and Eduardo Camavinga, also with a long physical journey, who are called to be the replacements for the trio formed by Luka Modric, Toni Kroos and Casemiro, living legends of the club who without However, with more than 30 years of age, all of them have already accumulated many seasons in the elite.

Tchouaméni, who until now has only played in France (Girondins and Monaco), stands out for his physical ability, which allows him to collaborate both in defensive aspects, being a great ball retriever, and on the offensive plot, with a good arrival at the edge of the area and a good shot from long distance.

This season he has played 46 games for Monaco, including 44 as a starter, and has scored four goals. Despite his youth, he is already a regular in the French squads, with whom he has already played eleven games, ten of them official. In fact, he has started the previous three Nations League games, the last against Austria.

His great performance this season had raised the interest of big teams on the continent, although the two teams that had shown the most interest, according to various media, had been PSG and Real Madrid, who have finally been able to bid more strongly after the renewal by the Parisians and Kylian Mbappé's refusal to wear white.