Celestial eyes that could claim pity or compassion as well as express evil in its purest form. 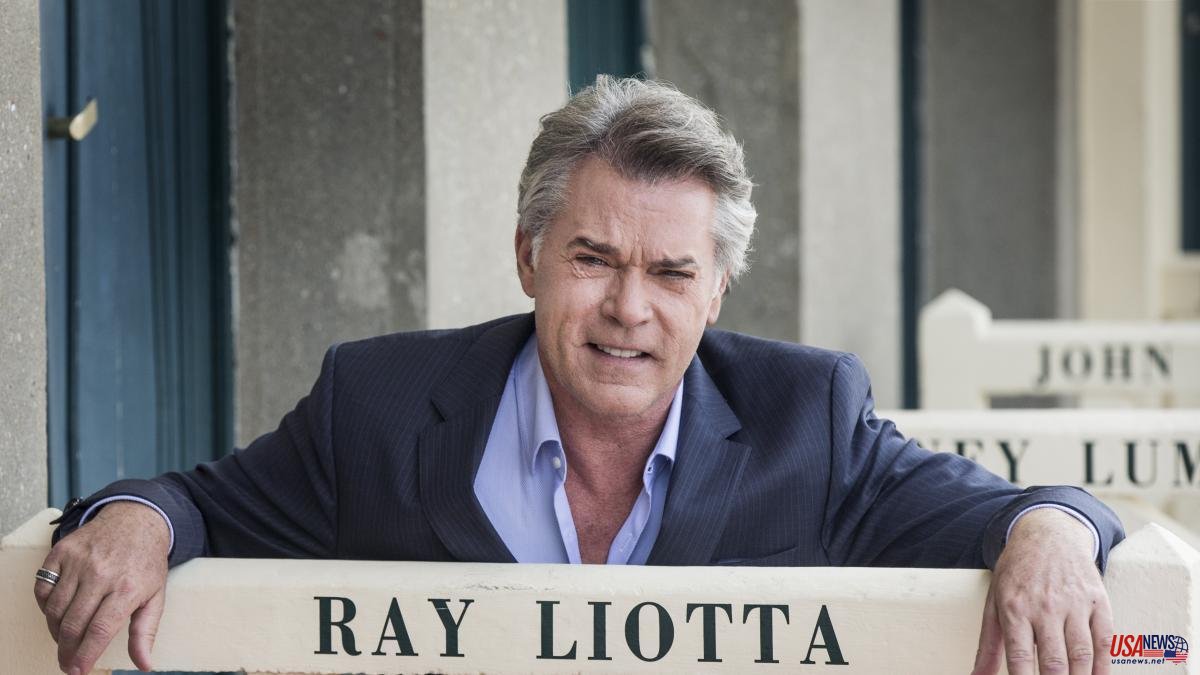 Celestial eyes that could claim pity or compassion as well as express evil in its purest form. And a granite face, carved in stone, like Humphrey Bogart's. They are the two essential physical features of Ray Liotta, the actor who died yesterday, at the age of 67, in the Dominican Republic. Two traits that he knew how to exploit on the big screen and gave him fame. Born in 1954, in Newark, New Jersey, he studied acting at the University of Miami and began his professional activity in 1980, on television. He participated in series, including Casablanca, the insane remake of the Michael Curtiz classic, where David Soul, the Hutch of Starsky and Hutch, played the iconic Rick and Liotta a very secondary role, Sacha, played in 1942 by Leonid Kinsley.

After much cathodic blanking, the great opportunity to shine came in 1986, with Something Wild , the excellent comedy with a criminal background by Jonathan Demme starring Jeff Daniels and Melanie Griffth. Liotta was the unforgettable villain there, a psychopath of the highest order in one of those compositions that are not easily erased from memory. He immediately changed register in The Force of Being Less Than Him, a Robert M. Young film with an enormous resemblance to Rain Man: the relationship between two brothers, one of them (Tom Hulce) mentally handicapped; his brother Liotta protected him and they also went on a trip together, like Dustin Hoffman and Tom Cruise in Barry Levinson's film. Liotta had moments of remarkable sensitivity. Field of Dreams, a fable about baseball and the American dream, paired the actor with Kevin Costner and jumped at the chance.

The 1990s began with Liotta hitting the roof: Scorsese's One of Us, the play for which he will go down in history, now face-to-face with Robert De Niro in a sporting tie of masterful performances (undeservedly, neither of the two Oscar nominees). Liotta played a true second-rate mobster, Henry Hill, and knew how to modulate the character, growing in intensity and nuances over almost three hours of footage and several decades in fiction. Unfortunately, the actor's filmography immediately began to plummet. One of Us was followed by routine titles that did him no favors, usually thrillers, police or action films in which he shared the leading role with another well-known actor: Clinical Arrest (with Kiefer Sutherland), False Seduction (with Kurt Russell, where Liotta was once again an infernal psychopath), Cop land (with Sylvester Stallone) or Narc (with Jason Patric, which both, by the way, presented at the Sitges festival; Liotta was seen on Carrer del Pecat de la most natural way in the world, without divisiveness). He tried the bittersweet sentimental comedy in Corina, Corina, opposite Whoopi Goldberg, playing an ordinary guy with a noble heart, but the experience didn't pan out.

In this long gray period, he was punctually memorable again in Ridley Scott's Hannibal (the scene in which Anthony Hopkins literally revels in his brain is anthology), and especially in Killing Them Softly, by Andrew Dominik, another gangster , being part of a brilliant cast (Brad Pitt, James Gandolfini, Richard Jenkins and other renowned talents); his agony and death, in the street, at night, under the intense rain, is part of his great moments. More recently, his participation in Noah Baumbach's magnificent Marriage Story, albeit in a brief role, is equally worth remembering. Aware that his glory years were behind him, Ray Liotta was happy to laugh at himself (his hilarious appearance in an episode of Modern Family) or sign up for raunchy spoofs, like his cameo in Hubie's Halloween, a hilarious alien by Adam Sandler. At all times, even in the most mediocre titles, his presence was welcome: Liotta had hook, charisma, always.