The pandemic will make us better people. 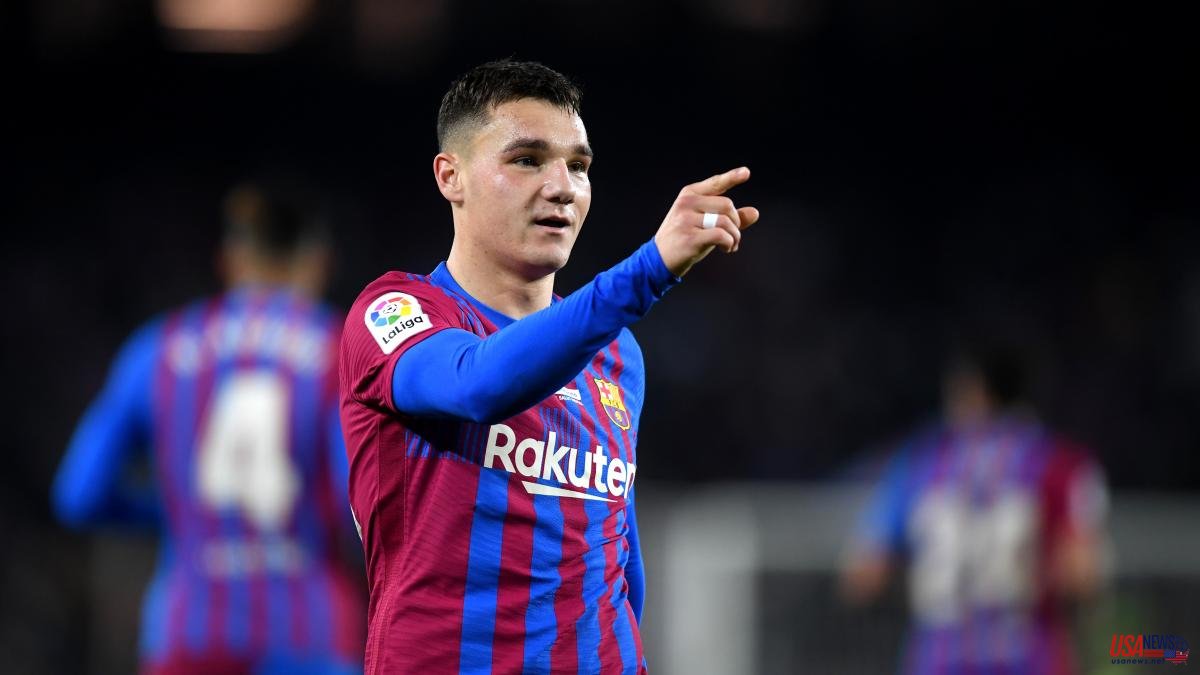 The pandemic will make us better people. Tourism will be rationalized to avoid the overexploitation of the most popular destinations and even elite soccer will reflect on its crazy expenses to make a more habitable world and more decent clubs. We failed to say that the dogs will pick up their own droppings to release more trolls. Barcelona airport today looks like the transfer of Sagrera from line V to line I from when I was little, Venice is on the way to anticipate its irremediable collapse due to excess weight of foreigners per square meter and football will continue with its crazy career along Trainspotting to no one knows where. Never mind war, pandemics, future famines, heat waves and the end of the planet. Soccer goes to yours. 180 million euros from PSG (state club) for Mbappé as a signing bonus and a salary of four million per month (per month!); about 100 more from Real Madrid (state club, one of the first) to sign Tchouaméni (it is essential to put on a face to know who he is) and a hundred and something when he fell from Liverpool to take over Darwin Núñez, who was in Almería a couple of years ago years old and seemed normal.

What role should Barça play in all this? We could lie to live up to it and say that it will stand out from its rivals by betting on a differential project, but it doesn't look like it. The way to fight against excesses will be to join them. The famous economic levers are nothing more than a euphemism under which millionaire sales of club assets take refuge, be they players, stores or television rights, which is what has been done all their lives when imagination or talent were not enough to plus. The conditions of the assembly to vote on them (Thursday, working day, telematic distance) represent a colossal tribute to institutional obscurantism, very much in line with the agreement with Spotify and the mega credits requested from Goldman Sachs. And if one day they cannot be returned, what will happen? Will the no partners paint something?

We will not make ourselves worthy here by saying that we would do it differently. Cynicism is exhausting, even more so than lying. Yes, we will dare to suggest that we stop talking about Barça as something different, like that tomato from Barbastro that really tastes like a tomato. No, Barça is like everyone else, what happens is that now it is poor because its previous president got out of hand (it happens when the money is not yours) paying everyone more than they deserved, they were sordid experts in social networks or calculating players who today continue to collect a mortar. Resigned to accept leverage as an inevitable act of faith, let us at least remind the current management that it is hardly credible to demand moderation in spending from a booth at the Via Veneto restaurant. Or traveling en masse and galore on the move.

Actually, the most honorable thing that has passed through Barça in recent times is called Ferran Jutglà and the man has been sold to a Belgian club.

The pandemic will make us better. Yes of course.