The rapper PnB Rock was shot dead by an unknown person this Monday afternoon inside a restaurant in Los Angeles (California) where he was with his girlfriend, as confirmed by the Los Angeles Police Department (LAPD, by its acronym in English). 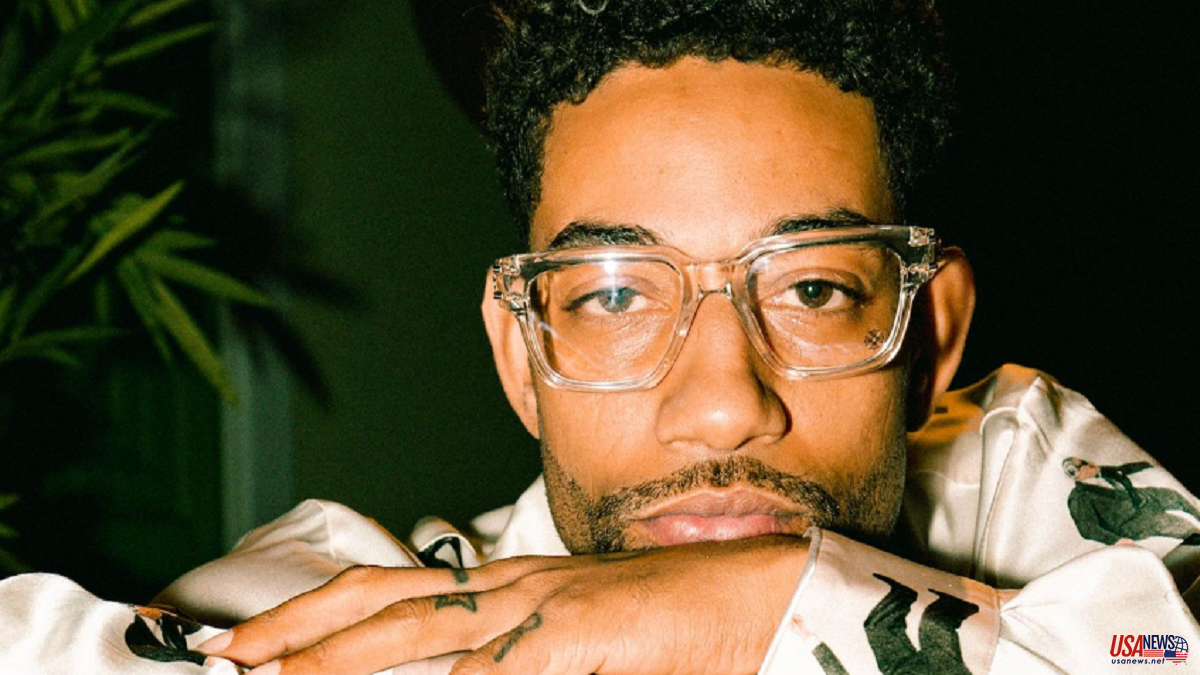 The rapper PnB Rock was shot dead by an unknown person this Monday afternoon inside a restaurant in Los Angeles (California) where he was with his girlfriend, as confirmed by the Los Angeles Police Department (LAPD, by its acronym in English).

"We are checking the audio from the security camera recording to determine exactly what words were exchanged before the event and to identify the shooter," Muniz explained.

The shooter, who has not yet been apprehended, exited through the side door into a parking lot near the fast food outlet and fled in a car.

According to the Los Angeles Times, the Police are also now checking the cameras of businesses near the restaurant to try to obtain a more reliable image of the murderer and to find his whereabouts.

This event occurred around 1:15 p.m. and PnB Rock was rushed to a nearby hospital, where he lost his life just 45 minutes later.

Before the shooting, the girlfriend of Rakim Allen, the rapper's real name, had published a photograph with him on his social networks in which the location in which they were found was listed.

Rock (Philadelphia, 1991) had managed to gain a foothold in the competitive hip-hop scene in the United States after his hit 'Fleek' (2015), which would be followed by 'Everyday We Lit' (2016), a song with rapper YFN Lucci that had great repercussion in the country.

That same year he would premiere the song 'Selfish', which also caused a great impact and made his figure internationally recognized to lead him to collaborate with musicians such as the British Ed Sheeran in 'Cross Me' (2019).

The murder of PnB Rock has not been the only event in which a rapper has been involved in Los Angeles during this month, because the promising Wakko The Kidd and his producer were also shot at a home north of the Hollywood neighborhood (Los Angeles) after a recording session on September 1.