Look rape in the face and without taboos. 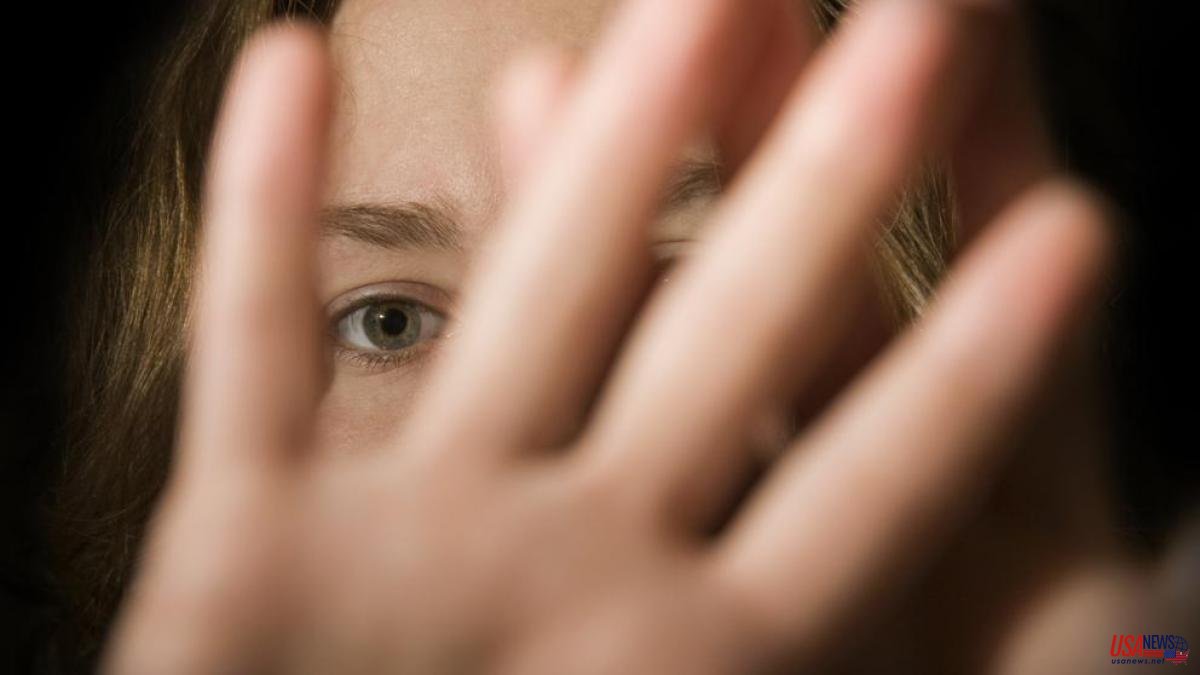 Look rape in the face and without taboos. Breaking the sexist codes in the story of assaults on women. That is the common feature of several recently published novels, from the very direct literary proposals of the American Joyce Carol Oates or the Brazilian Tatiana Salem Levy to the thriller of the Spanish Mónica Rouanet or the overwhelming visions of the Mexican Cristina Rivera Garza or the Argentine Almada Forest.

The Brazilian Tatiana Salem Levy (Lisbon, 1979) has just published Vista Chinesa, a title that refers to the park in Rio de Janeiro where, in 2014, a friend of hers who had gone out for a run was raped. "A very short time ago, rape was not talked about -says the author, visiting Barcelona-, it continues to be a taboo, the

"All women are afraid of being raped, anywhere in the world," she says. “I was interested in the way in which fiction can account for that horror. There is a consensus that literature excels when it looks sideways at horror or uses metaphors or ellipses, I have done the opposite: look it in the face, try to say the unspeakable. But, just like memory bursts back, I don't show everything all at once, but as time progresses."

Salem Levy has interviewed the victim for long hours (“I was only interested in the point of view of the raped woman”). He wrote the entire novel with his name changed, and gave it to her to read. She “she told me that she seemed fine to her, but she asked me to please put her real name: Joana Jabace”.

Vista Chinesa includes “different experiences of femininity: rape but also sexuality – the process of how she recovers it – and childbirth. In fact, I wrote the book pregnant and breastfeeding."

There is a contrast between the Rio that prepares the World Cup and the Olympics and the situation of the protagonist. “All that – she regrets – was a real make-up that has not served to solve a single problem in the city or the country. That is why I make her an architect, not a TV director as she is my friend actually”.

For her part, the American Joyce Carol Oates (Lockport, 1938) has just published Rape, where she recounts the sexual assault suffered by Teena Maguire, in the presence of her young daughter, in a hut in the woods in the New York town of Niagara Falls. from a pack of drugged kids. She not only describes the horror of the moment, but also the judicial ordeal that the victim is going through when the aggressors hire lawyers who question her version of the events and launch a smear campaign. In an email interview, Oates explained to this newspaper that "it inflames me with indignation, it makes me desperate and disgusts me at the barbaric treatment that women receive in a hypocritical patriarchal society, which talks about topics such as 'the law is the same for everyone' while what they experience is a monstrous inequality. These outrages of justice are tragically common; In the US, even 50% of rapes and sexual assaults go unreported. Women receive brutal treatment twice: from rapists and from the corrupt legal system.”

For Oates, “powerful men like Weinstein, Trump or, lately, Epstein hire lawyers who coerce victims, pay them a sum of money and threaten to sue them if they talk. We probably don't know more than 10% of what happened."

A police officer is the only one who, in the novel, helps the woman, hence the work is also "the love story of an individual from the community who dares to skip the prevailing conformism to do justice to the victim . Dromoor is virile, but not the typical male chauvinist. He acts out of indignation and idealism, without asking for anything in return”.

Mónica Rouanet (Alicante, 1970) is the author of the thriller Nothing Important centered on an attack on a girl in Madrid in the 1990s that will have its consequences well into the 21st century. The author explains, by phone, that “during confinement, I decided to watch the series The X Files and, in an episode of the first season, agent Dana Scully goes to a police station to ask for information on a suspect and they tell her: 'He served time for sexual assault and drugs, nothing major'. In the same sentence! At the same level smoking a joint than raping, that was in 1993, then I would not have realized it but today we have another social conception of the role of women, which is beginning to be seen in literature”.

The amnesic experience of its protagonist – common in many victims of sexist violence – is based on what Rouanet herself experienced: “I had an accident at 19 years old, I was in the ICU in a coma and, when I woke up, I did not remember or know who I was. . That feeling of not knowing yourself accompanies you for a long time, you lose the link with your previous life, you spend months without being able to leave home, in fear. I still haven't fully recovered my memory, there are many things from my previous life that I don't remember”.

For the author, “in crime novels there are many female protagonists, but in reality they are men with a woman's name and body because, if they changed their sex, there would be no difference. From a couple of years on, yes I am reading novels in which they really act like women. The issue of equality was carried out in the wrong way: I am not the same as men, nor as other women”.

These are not specific cases, but a paradigm shift that affects all genres. At the Km América festival –which closed yesterday in Barcelona– one of the topics in the debates has been precisely the treatment of femicides and attacks on women in the new Latin American narrative. The Mexican Cristina Rivera Garza (Matamoros, 1964) has fictionalized the femicide (still unpunished) of her sister in Liliana's invincible summer and believes that "thanks to the feminist movement, to the struggles of so many women, we are conquering a new language, precise and suitable for telling these stories in a complex way, without stereotypes.

The crime of femicide was not incorporated into the Mexican penal code until 2012.” And he gives examples of the linguistic struggle: “Before, whistles in the streets were called compliments, for me it is public harassment. At work, office romances were used to refer to workplace bullying.” The work of the Argentineans Selva Almada (Villa Elisa, 1973) or Ariana Harwicz (Buenos Aires, 1977), other guests at the festival, also addresses sexist violence with new codes.