RadioShack wants to clarify that the Twitter account of RadioShack was not hacked. It sells crypto right now.

RadioShack, an electronic retailer, said that it wasn't hacked on Twitter following a series tweets filled with vulgarities. 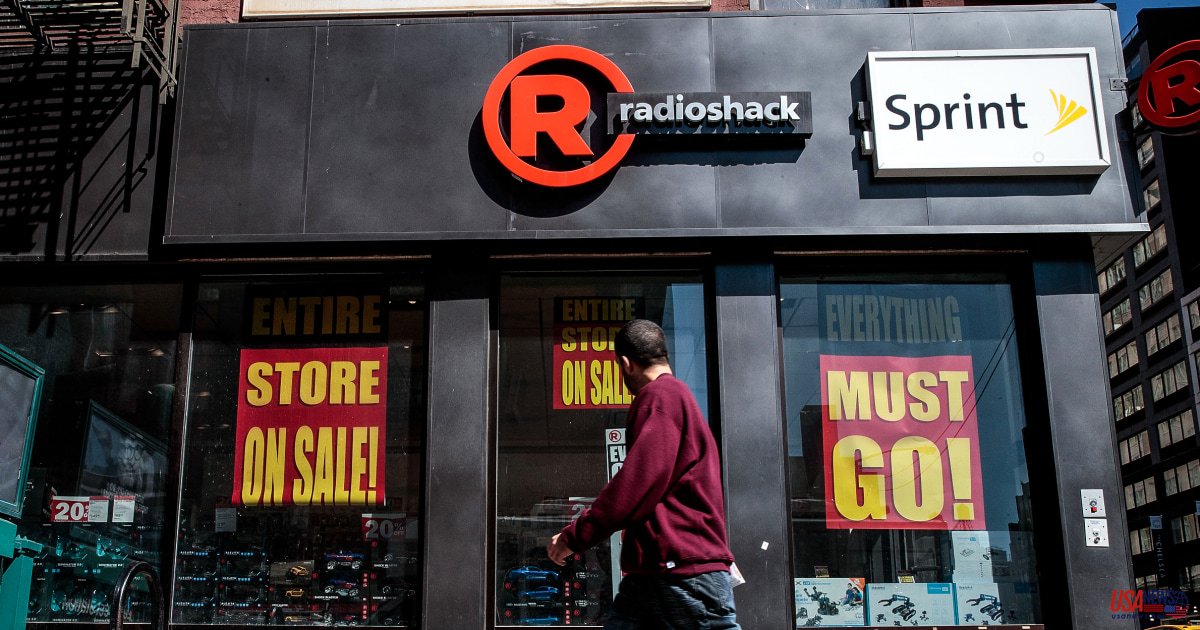 RadioShack, an electronic retailer, said that it wasn't hacked on Twitter following a series tweets filled with vulgarities.

The person behind RadioShack's official Twitter account said Wednesday that the tweets would "go viral" because they were "fire AF".

The tweet stated, "No we weren't hacked and no im not fired."

RadioShack Crypto is the company's crypto platform. Many on Twitter speculated that these posts were intended to gain publicity. On Wednesday afternoon, the brand name trended on Twitter and continued to trend into Thursday.

"Take the second half of an edible if you feel nothing from the first is always a bad idea." "This chocolate bar got me out there fighting for my life," one tweet read.

RadioShack didn't immediately respond to a Thursday request for comment.

In the period 2015-2017, RadioShack filed for bankruptcy two times. RadioShack was purchased by Retail Ecommerce Ventures in Miami, which aims to revitalize distressed retailers such as Pier 1 Imports, Modell's Sporting Goods, and Stein Mart.