After facing two difficult years due to the pandemic, Quadpack is getting back in shape and wants to expand in Asia and America. 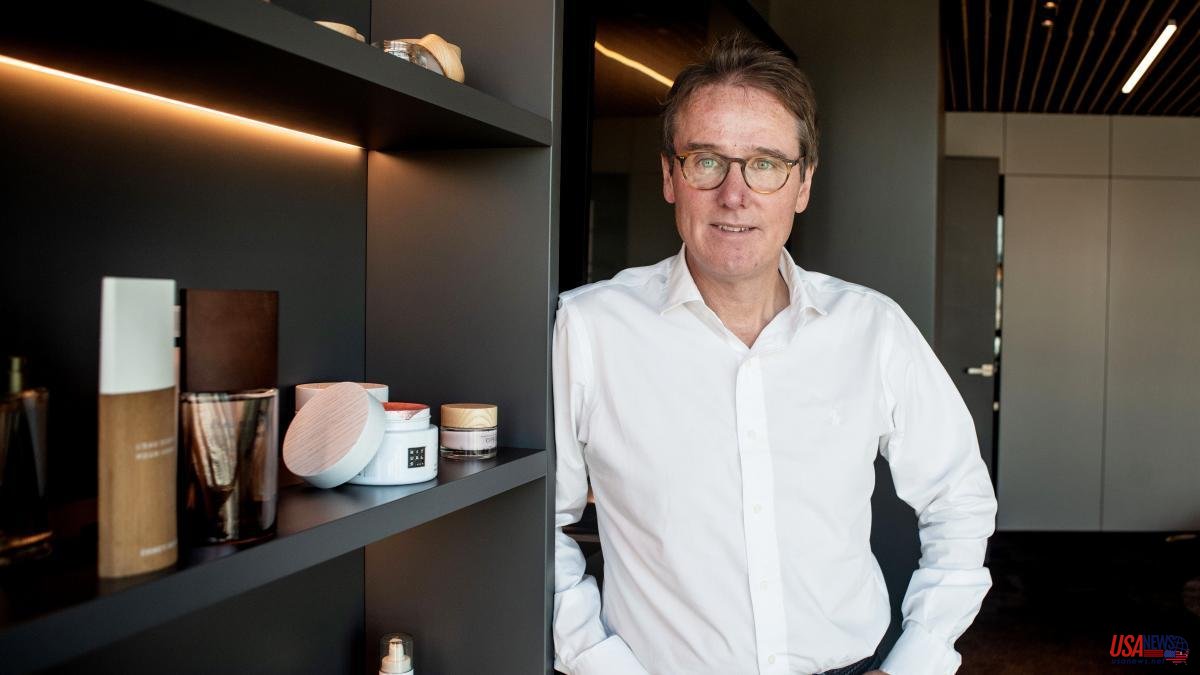 After facing two difficult years due to the pandemic, Quadpack is getting back in shape and wants to expand in Asia and America.

This year, the manufacturer of cosmetic and perfume packaging expects to return to profits and recover pre-pandemic billing levels, earning more than 130 million euros, compared to 106 million in 2021 and 102 million in 2020. “Demand it has recovered and we have overcome the supply crisis thanks to our strategy of relocating production close to the countries where we sell”, indicates Tim Eaves, CEO of the company, born in Barcelona in 2003 and listed on Euronext Paris.

Since 2013, the company has been involved in a process of acquisitions of European manufacturers in which it has invested some 50 million euros. Throughout this time, it has acquired two plants in Torelló (Technotraf, Krampak), another in Castellbisbal (QP Plastics) and two more in Germany (Louvrette, Wicklein). “With this plan, we have managed to bring half of the production from Asia to Europe. The rest is still subcontracted to Asian and some European factories”, comments the British director, who rules out more acquisitions in the short term.

Within the framework of the strategy of taking over production and bringing it closer to the customer, Quadpack is studying opening a plant in Mexico –which would allow it to supply the North American market– and is also considering closing strategic agreements (joint ventures) with Asian manufacturers. "We are considering strengthening ties with companies that are already suppliers: Yuga, in China, and LM, in South Korea," says the director of the company that employs around 650 people in total.

Currently, the firm has more than a thousand clients and only 15% of the income they contribute is Spanish. Among them, cosmetic and perfumery groups such as Puig, LMVH or L'Oréal and hundreds of SMEs in the sector stand out. Eaves comments that the firm has become especially strong in cosmetics, which represents 65% of sales, while makeup and perfumery contribute the rest.

One of Quadpack's main assets in the market is the sustainability of its packaging. Particularly noteworthy is a wooden stopper that he has patented and which he sells to luxury firms. “We see sustainability as a great brand commitment and we have the European regulations in favor: in 2025, 30% of packaging must be recyclable. For this reason, we want to do things right and we have postponed the goal of reaching 400 million revenues from 2025 to 2028," says the manager, who also plans to be prudent by keeping 95% of the capital in private hands (Eudald Holding, Anlomo). and only 5% in the stock market.