Qatar, between tradition and intolerance towards the LGTBI community

The World Cup, under normal conditions, would be taking place at this point in the summer. 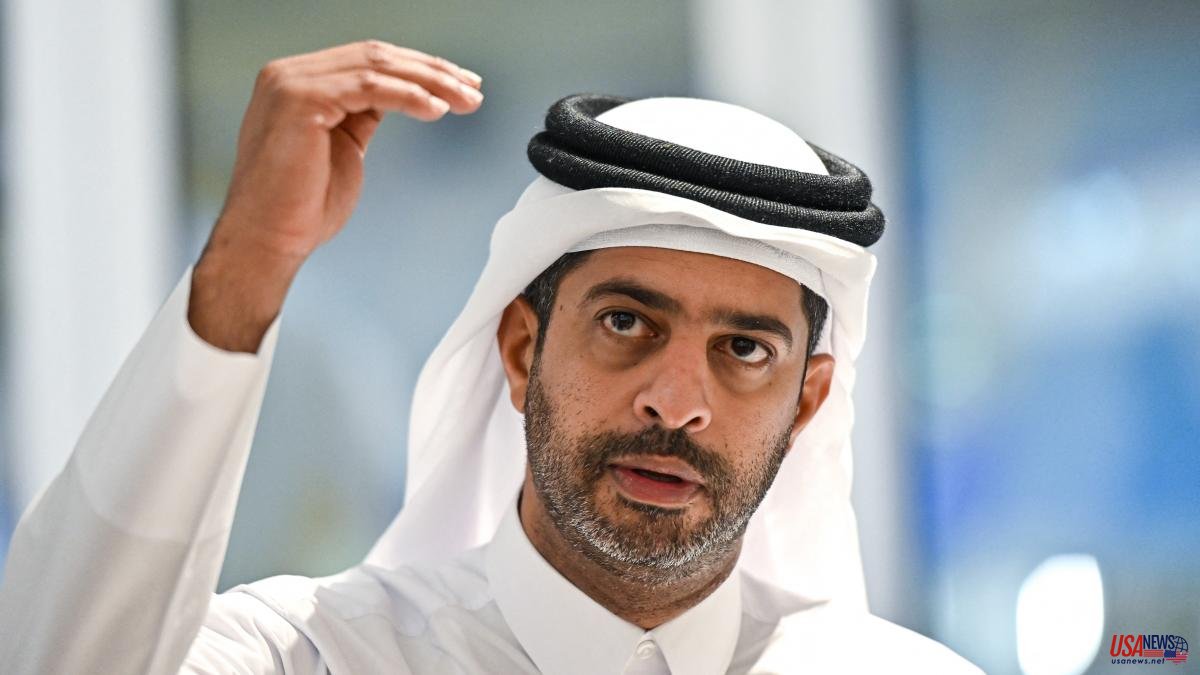 The World Cup, under normal conditions, would be taking place at this point in the summer. However, the 2022 edition, the twenty-second, will be the most atypical in all of history. First, because it will be held in November and December; and second, because he will travel to Qatar, a country with no footballing tradition. Controversy surrounds the tournament since the approval of the venue. The terrible working conditions of the stadium builders provoked the disapproval of many people. The repression against any symbol related to the LGTBI collective is another of the most controversial points.

From Qatar, faced with accusations from the rest of the world that pointed to it as a country that violates fundamental human rights, they have rushed to publicly protect their image. On December 10, 2020, the Associated Press announced that the country would allow people to enter stadiums with flags or other symbols representative of the LGTBI community. Then, Qatar seemed willing to promote tolerance and inclusion in the face of the World Cup event under pressure from FIFA and the bulk of society.

This trend in favor of freedom of expression and respect for rights has softened over time. As the date approaches, country leaders and people related to the organization of the event are increasingly reticent about LGTBI demonstrations of any kind in public.

In December 2021, Nasser Al-Khater, World Cup spokesman, gave an interview to CNN. In response to Josh Cavallo, a footballer who declared himself homosexual and who assured that he would be afraid to play the World Cup in the Middle East, Al-Khater said that there "nobody feels threatened or insecure" and that "Qatar is a tolerant country, welcoming and hospitable." However, he qualified this position and stated that "displays of affection between homosexual people in public are not well seen": "Qatar is conservative, and we ask fans to respect it. This is not something peculiar, many countries are conservative" .

The reluctance against the LGTBI collective and its public demonstrations became greater and more evident. Last April, the security director of the Qatar World Cup, Abdulaziz Abdullah Al-Ansari, came out to say that the flags with the representative colors of the movement could be taken from people, using as a pretext that it would be done for their safety, since they cannot control the violent behavior of all citizens. "If a fan raises the rainbow flag and I take it from him, it will not be to insult him, but to protect him. Someone could attack him, I cannot guarantee the good conduct of everyone," Al-Ansari explained.

Qatar is still a country with homophobic legislation, where homosexuality is punishable by up to three years in prison or with greater punishments for Muslims (in theory there is the death penalty for this reason, but no case of its application has been reported ). The efforts of the leaders to welcome homosexual couples and to be tolerant and respectful are not in accordance with the current norms.