Qatar, a country and many unknowns 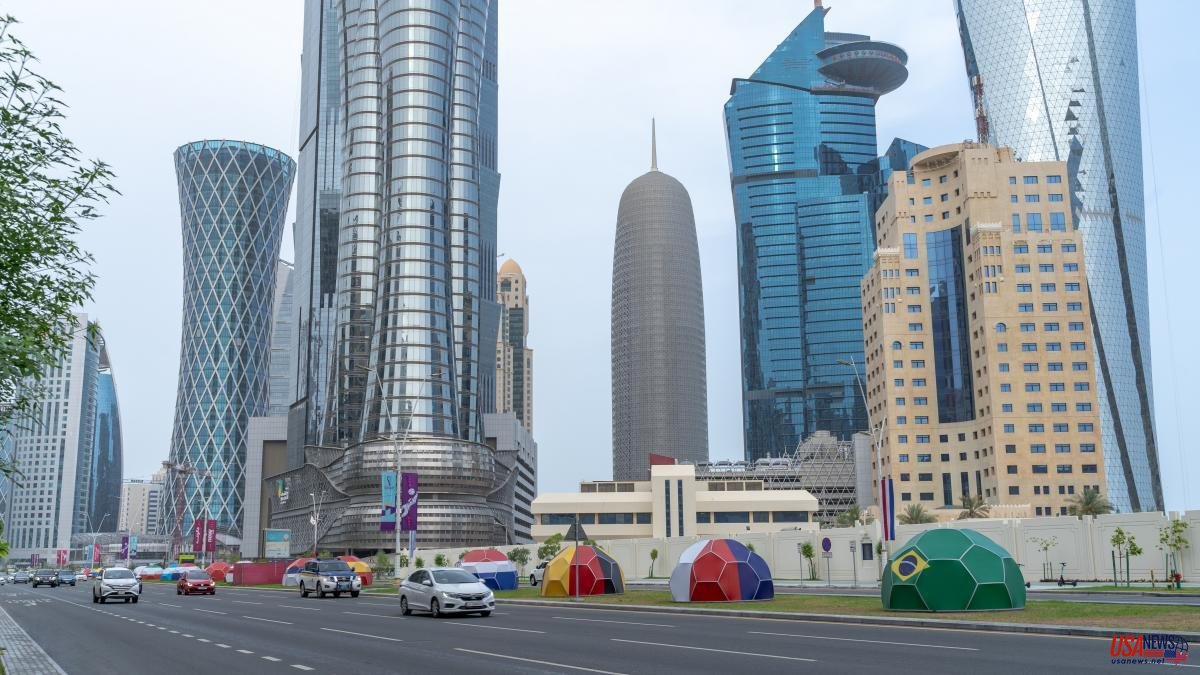 Highways, hotels, stadiums... Qatar has had to modernize to host the World Cup.

The countdown to the Qatar 2022 World Cup has come to an end. Ready or not, the emirate will be placed under the spotlight of the media for a month in which its logistical capabilities will be put to the test. In the twelve years that have passed since that already distant December 22, 2022, when FIFA designated Qatar as the venue for its 22nd World Championship, there have been no shortage of corruption accusations over an election that continues to leave many doubts and that To begin with, it will result in the first World Cup held in the middle of the club season. The gigantic effort to transform the country and make it ready for the visit of more than a million visitors has also resulted in the death of many workers – the figures vary a lot according to sources – a circumstance that Amnesty International, at the head of many other entities, has not stopped denouncing.

But the event is going to be held in Qatar, which will try to avoid all the controversies as best it can, and the unknowns multiply in the face of the unknown.

This World Cup is already the most expensive in history... light years from the next. If, for example, the appointment of Germany 2006 supposed a cost of little more than 4,000 million dollars, several sources estimate that to prepare the emirate for the tournament they have had to invest close to 220,000 million dollars.

Although they do not account for the largest part of that budget (it is estimated that they have cost about 6,000 million), the jewel in the crown are the eight stadiums that will host World Cup matches. Six of them have been built from scratch while two have been extensively remodeled (the Ahmad Bin Ali and the Khalifa International). The organization boasts that they are all sustainable stadiums, built with their future use in mind. In fact, there are two of them, 974 -constructed from containers- and the Lusail Stadium -home of the final- that will be dismantled and the land will be dedicated to social uses. In another World Cup milestone, the two furthest stadiums are no more than an hour away from each other.

But to host the World Cup, Qatar has had to transform itself as a country with first-class infrastructure. Starting with the roads, completed (according to the official version) 22 new highways to connect the entire country with first-rate roads. A metro network has also been built from scratch, which must take on the greatest traffic of people during the tournament and of which the Qatari government is especially proud. Five stadiums have their own station and a second transport alternative will be offered to reach the other three.

Qatar's hotel capacity has also multiplied exponentially to accommodate both teams and fans. Up to 41 base camps have been remodeled or built to accommodate the participating teams and those who will sparring in the previous days.

A gigantic investment that from November 20, when Qatar and Ecuador kick off the tournament, will be examined with a magnifying glass. The tiny country's response is unknown. One of many. The Desert World Cup is here.