Putin will formalize this Friday the annexation of the Ukrainian territories

Russian President Vladimir Putin will sign this Friday, September 30, the annexation of the Ukrainian provinces of Luhansk, Donetsk, Jershon and Zaporiyia, which between September 23 and 27 held referendums rejected by Ukraine and the West. 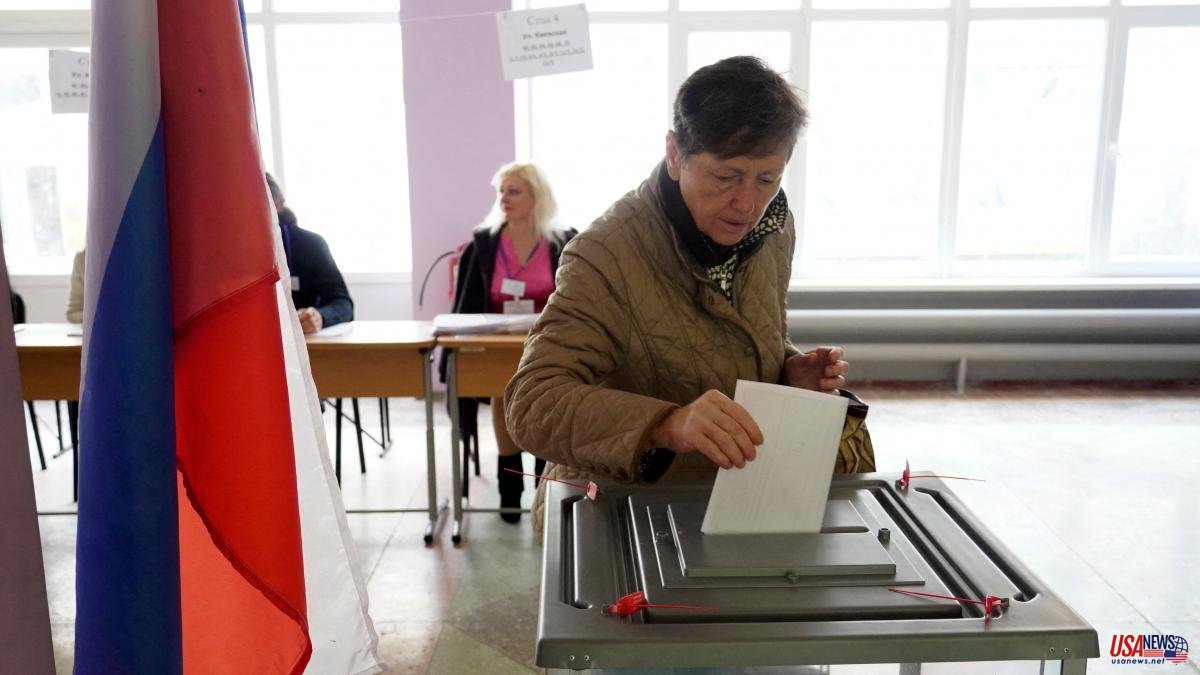 Russian President Vladimir Putin will sign this Friday, September 30, the annexation of the Ukrainian provinces of Luhansk, Donetsk, Jershon and Zaporiyia, which between September 23 and 27 held referendums rejected by Ukraine and the West.

The Russian president is scheduled to deliver a speech to members of Parliament after signing the agreements.

The self-proclaimed Donetsk (DPR) and Luhansk (LPR) People's Republics in eastern Ukraine and Kherson and Zaporizhia regions in the south called referendums to join Russia last week, seven months after referendums began in February. the current armed conflict, when Putin sent the tanks to the neighboring country in what he called a "special military operation".

The vote was organized quickly, and lasted five days. Jerson and Zaporiyia also voted to become independent from Ukraine, a step already taken by Donetsk and Luhansk in 2014.

After the votes, on Wednesday the pro-Russian authorities announced a result that was no surprise to anyone. In Zaporizhia 98.11% voted to join Russia. In Kherson, 87.05% did the same. That option won in the DPR with 99.23% and in Luhansk with 98.42%.

Western countries and the Kyiv government have said that these express referendums are "fake" and that it is pure "fiction". Ukraine has also indicated that this does not change anything and that it will continue with its objectives of "liberating" the territories that Russia now controls.

Before Peskov's announcement, Communist Party deputy Denis Parfionov said on Telegram that he and his colleagues had received an invitation to go to the Kremlin this Friday at 3:00 p.m. The ceremony will recall the one held in March 2014 in which Putin formalized the annexation of the Crimean peninsula, considered illegal by the Western community.

According to Russian law, in order to annex the four territories, agreements must be signed with each of them. Then, the president will deliver them to Parliament, which is in charge of ratifying them.

The Duma (Lower House) meets next Monday, October 3 to deal with this issue. The session of the Federation Council (Upper House or Senate) is scheduled for a day later.