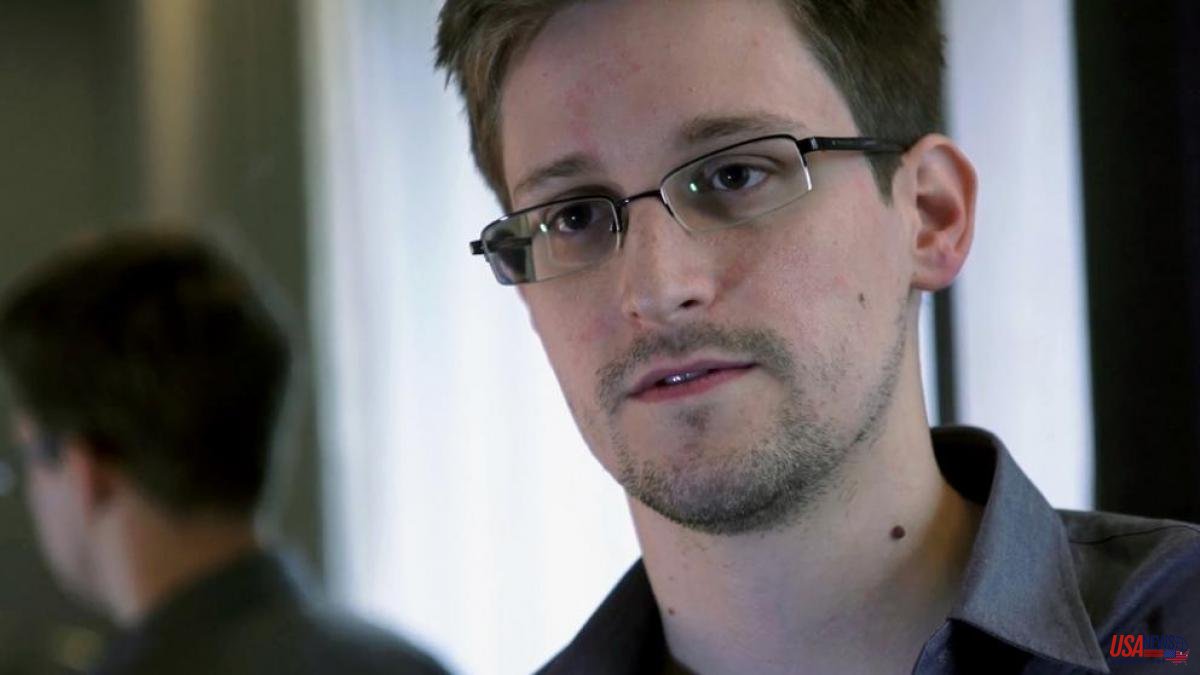 Russian President Vladimir Putin yesterday signed the decree granting Russian citizenship to former analyst and former CIA and National Security Agency (NSA) contractor Edward Snowden. The decision underpins the protection and asylum in that country from which 9 years ago he became a fugitive from US justice after revealing classified information about the operation and methods of Washington intelligence entities, including the surveillance actions of officials and leaders foreign.

Snowden settled in Russia in 2013 to escape trial in the US for violating the Espionage law. In October 2020, Moscow granted him permanent residency. So, in November of that year, he also applied for citizenship. A month later, both he and his wife, fellow American Lindsay Mills, had a son there; a fact that guaranteed him the status that the Russian president recognized him yesterday.

Snowden has kept a low profile in his new homeland, although three years ago he said he would be willing to return to the United States if he was guaranteed a fair trial. On some occasions he has criticized the Kremlin's policies on social media.

The granting of citizenship to the former NSA contractor coincides with the mobilization of 300,000 reservists to reinforce Russian forces in the invasion of Ukraine. The call-up affects almost all citizens under the age of 65, but Snowden is exempt, according to his lawyer, because he has never previously served in the country's armed forces or ever been involved in armed combat.

Edward Snowden, born in North Carolina 39 years ago, leaked how the NSA collected huge amounts of data that passed through internet companies, as well as details of the US intelligence budget. and the scope of the surveillance of officials and even leaders of other countries.