In the absence of a few days for the member nations of the G-7 and NATO to meet in Europe to address the crisis in Ukraine and make a common front against Russia, its president, Vladimir Putin, gave signs yesterday of not being as alone as The West would like it. 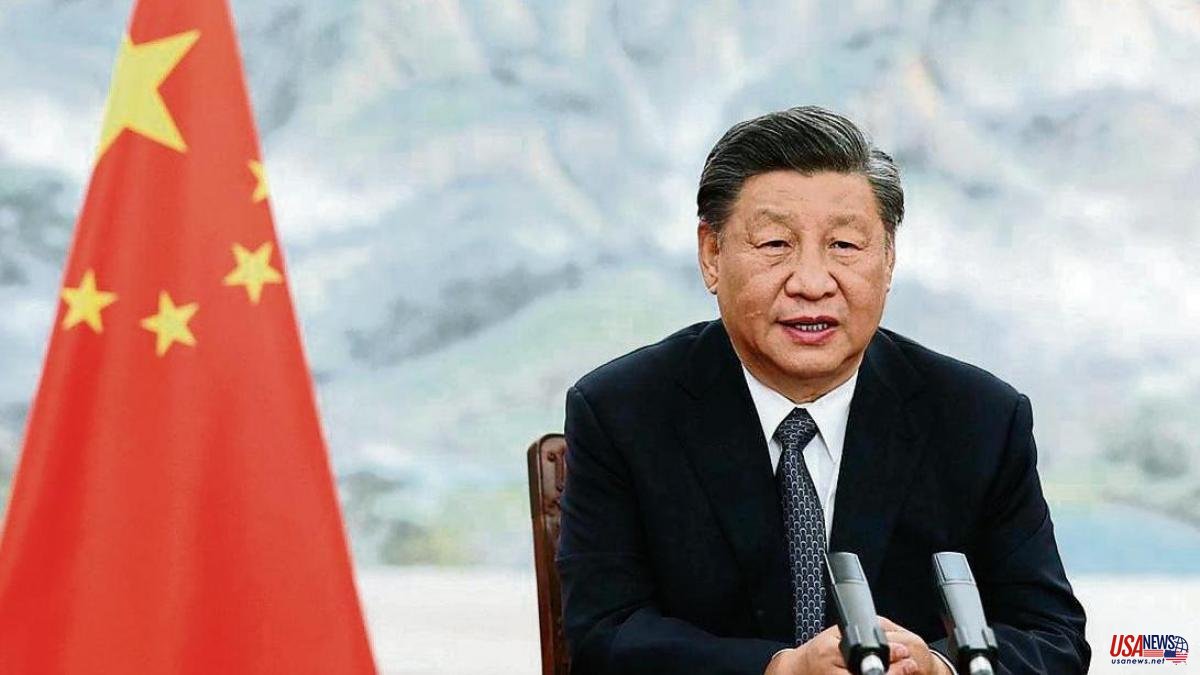 In the absence of a few days for the member nations of the G-7 and NATO to meet in Europe to address the crisis in Ukraine and make a common front against Russia, its president, Vladimir Putin, gave signs yesterday of not being as alone as The West would like it.

It was during the virtual summit of leaders of the Brics forum, made up of Brazil, Russia, India, China and South Africa, the first multilateral meeting in which it participates along with other large economies since it ordered the invasion of the neighboring country. There, safe from reproaches and hostile criticism, the Russian leader took the opportunity to ask those present for greater collaboration that would allow them to overcome the crisis caused, in his opinion, by the "foolish and selfish actions" of some states, in reference to the sanctions from the United States and the European Union. “Only through honest and mutually beneficial cooperation can a way out of the crisis situation that has been created in the world economy be found,” he added.

The host of the summit, Chinese President Xi Jinping, also charged head-on against sanctions from Washington and its allies, which they refuse to join and blame for making peace impossible and damaging the global economy. "We must abandon the mentality of the cold war and bloc confrontation, oppose unilateral sanctions and their abuse" and reject the attempts of some nations to form "small circles" to maintain their hegemonic power, said the president, who also bet for defending a multipolar international system based on the United Nations.

Since the beginning of the conflict, China claims to have maintained a strict neutrality that is perceived in the West as favorable to Moscow. Beijing has avoided condemning the Russian invasion – it does not even qualify it as such – it points to the US and NATO as provocateurs and rejects the sanctions. Even so, the Asian country remains outside the conflict, without supplying military material, and its companies refrain from breaching the sanctions imposed on Russia so as not to end up also being subject to possible punishments.

China is not alone in standing out from the West. Like many other African nations, the South African government has never condemned the invasion of Ukraine, and yesterday its president, Cyril Ramaphosa, limited himself to calling for dialogue and negotiation "to peacefully resolve conflicts around the world."

Nor is India interested in teaming up with the West against Russia, to which it is linked by close trade, energy ties – the country has quadrupled its purchases of Russian oil since the war broke out – and military. Yesterday, their leader Narendra Modi tiptoed through the conflict and focused on highlighting the value of cooperation between the Brics to boost economic recovery. As a result of this collaboration, he highlighted the establishment of a vaccine research and development center or the mutual recognition of pharmaceutical products that benefit the more than 3,000 million inhabitants of these five countries, which together represent 23% of the world economy. .

Since its founding in 2009, the Brics, which South Africa joined in 2011, have called for greater representation of emerging economies in global institutions, which they see as disproportionately dominated by Western powers. But although they are united by certain common objectives, the differences in their political and economic systems or the geopolitical interests of each one are also notable –including territorial conflicts such as the one between China and India–, which in practice has prevented them from making progress tangible.