The former Vice President of the Government Jordi Puigneró responded to Roberto Bermúdez de Castro on Monday and revealed the details of a letter that the former Secretary of State for Territorial Administration sent him during the application of 155. 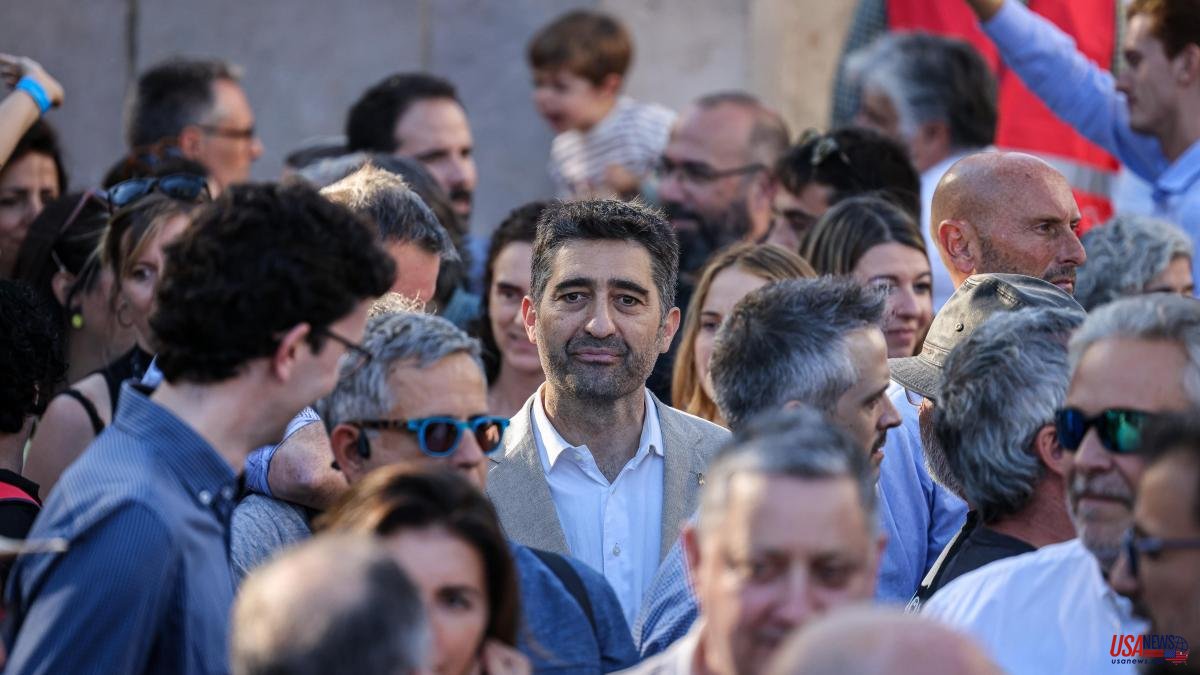 The former Vice President of the Government Jordi Puigneró responded to Roberto Bermúdez de Castro on Monday and revealed the details of a letter that the former Secretary of State for Territorial Administration sent him during the application of 155. In statements to RAC1, Puigneró questioned the "credibility ” of Bermúdez de Castro, who two days ago -also in RAC1- affirmed that he had the “total complicity” of the pro-independence leader when the State intervened in Catalan autonomy.

Puigneró, who at that time was Secretary of Telecommunications of the Generalitat, has denied any close relationship with the then number two of Soraya Sáenz de Santamaría. “The only communication I have had with this man was because he sent me a letter”, the Junts politician asserted, and it occurred when Bermúdez de Castro asked him to attend the opening dinner of the Mobile World Congress in February 2018, where there would also be Felipe VI and the then vice president of the government.

At that time, Puigneró was the highest authority in telecommunications of the Generalitat and ruled out going to what he has described as "dinner of infamy". He himself has revealed the content of the letter sent to him by the person responsible for deploying the 155: "I urge you to reconsider your position, to fulfill your obligation and to avoid all kinds of controversy." In the letter, Bermúdez de Castro added: " If the repercussion that you have sought with your partisan attitude had any incidence, I sincerely believe that it would be very difficult for you to have to explain to Catalan society the irreparable damage that you have caused it”.

As he explained, the Catalan leader maintained his refusal and it was then that he received the information that the Council of Ministers would dismiss him that same day. Puigneró replied that, if so, he would summon the media to explain the reasons for a dismissal that, finally, did not take place.