The office of the former president of the Generalitat Carles Puigdemont paid for a trip made by the person in charge of it, Josep Lluís Alay, to Moscow, on March 5, 2019. 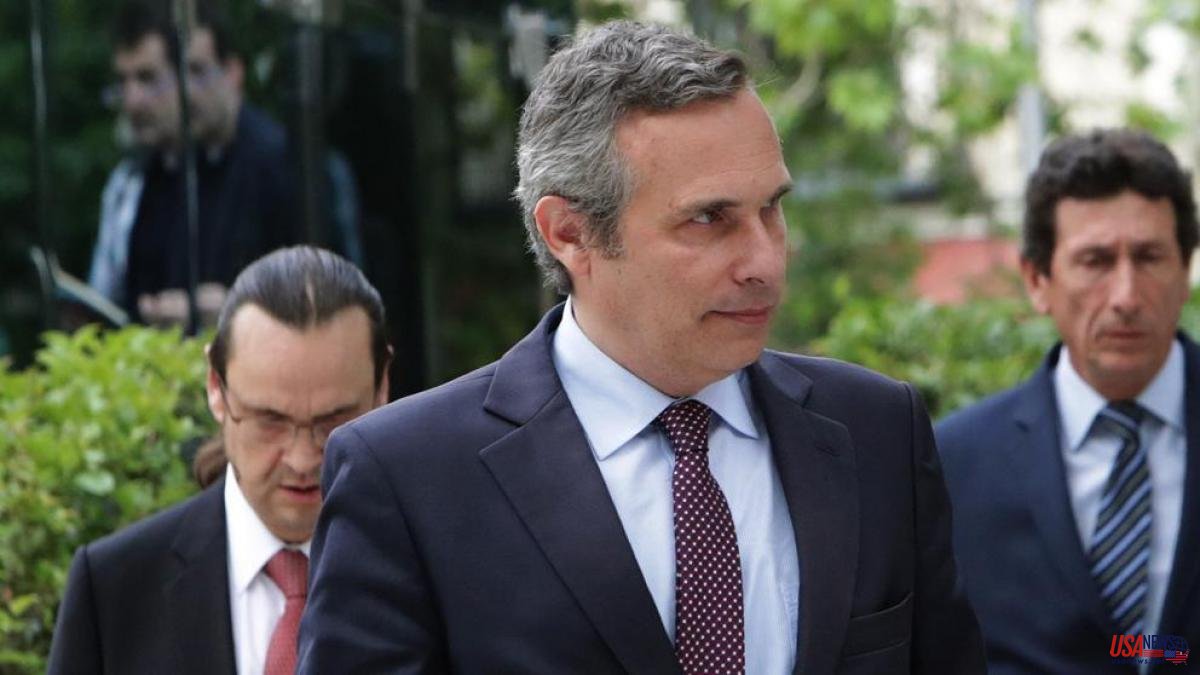 The office of the former president of the Generalitat Carles Puigdemont paid for a trip made by the person in charge of it, Josep Lluís Alay, to Moscow, on March 5, 2019. This is stated in a response from the Government to a parliamentary question from the PSC.

The Socialists questioned the Government about the assumption of the travel expenses of the head of the Puigdemont office to Russia between March 2019 and February 2020, to which the Department of the Presidency led by the Republican Laura Vilagrà responds that "there is only one trip carried out by the head of the office to Moscow on March 5, 2019".

Presidència also points out that "there are no other expenses related to other trips to Russia or related to a meeting on October 17, 2019 in Barcelona", which was the subject of another question related to Puigdemont's alleged contacts with the Socialist Kremlin. Therefore, if these trips were held "they were not assumed through the credits of the former president's office or the Department, concludes the minister.

In any case, the Presidency reminds that the offices of the former presidents must prepare an annual report that must include, among other things, the description of the activities carried out, and that they must send it annually to the Parliament and must be published in the Transparency Portal of the Generalitat.

Alay's trip to Moscow is not new. He himself confirmed it in September of last year after The New York Times published an investigation in which it was ensured that the former president's entourage, and in particular Alay, sought Russia's support for the Catalan independence process.

Josep Lluís Alay argued then that the purpose of this trip was to deal with "matters that are of interest to the creation of an independent State in the future". The investigation was supported by a police report that uncovered his contacts with the Kremlin, but the head of Puigdemont's office stressed that this "is not a crime."

"The contacts with Russia were mainly with the media," said Alay, who blamed the revelations about his Russian contacts on Spain's will to try to take advantage of "a ghost story" again.