Puigdemont accuses judges, police and journalists of hatching a plot against independence

In a long twitter thread, the former president of the Generalitat, Carles Puigdemont has accused "ministers, police deputies, prosecutors, editors and journalists" of having organized a plot against independence. 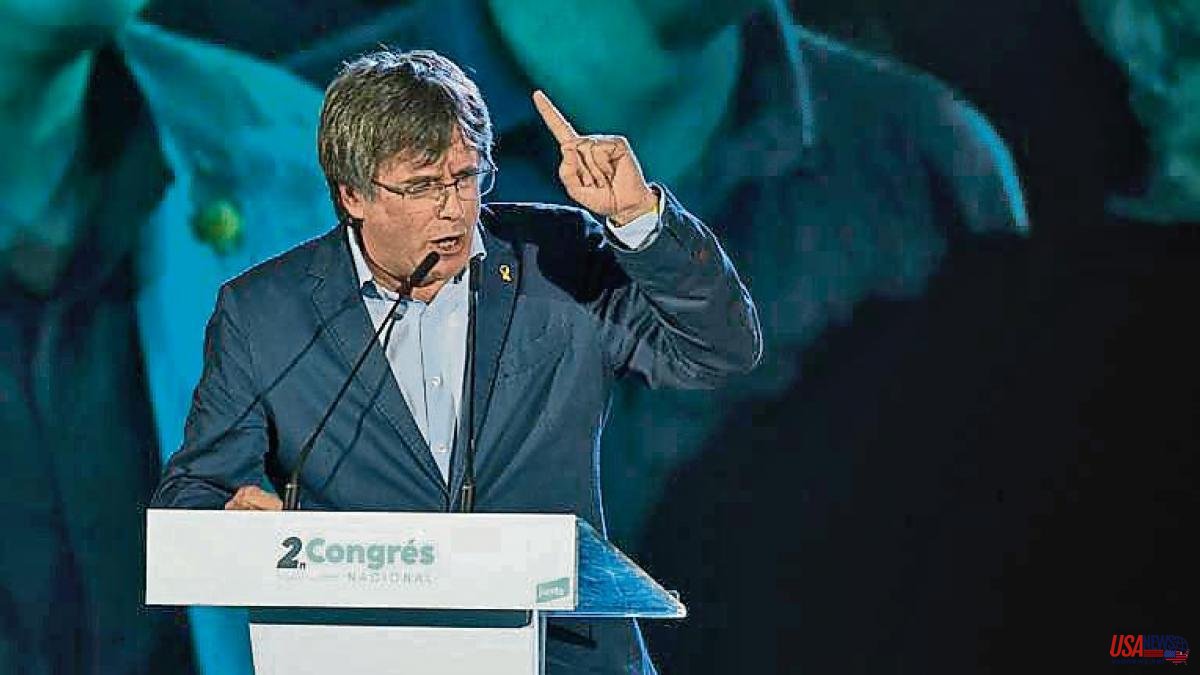 In a long twitter thread, the former president of the Generalitat, Carles Puigdemont has accused "ministers, police deputies, prosecutors, editors and journalists" of having organized a plot against independence. A "real and still active" plot that, he has predicted, "Spain will never investigate."

Puigdemont compares what happened in the plot of the so-called patriotic police with the Spanish monarchy: “Most of the Spanish media class kept silent and became an accomplice. When it comes to the unity of Spain, they do not take any precautions.

The former president makes this thread on account of the recent information that makes clear the involvement of the former Minister of the Interior, Jorge Fernández Díaz, in the corrupt plot of the police that created evidence, much of it false, against Catalan nationalist and independence leaders. These revelations have been investigated and published by the Spanish media for months.

“Spain is not a healthy democracy, neither complete nor full. Its foundations are rotten” concludes the former president who lives in Belgium where he has lived for almost five years. Puigdemont fled Spain after Catalonia's declaration of independence.

Puigdemont adds that “the dirty war is not a heritage of the PP, as the victims of the GAL know and as all of us spied on by orders of the PSOE in the scandal of the

All this leads him to conclude that it is not worth opening channels of dialogue with the central government.

Since the new meeting between the Minister of the Presidency, Félix Bolaños, and the Vice President of the Generalitat, Laura Vilagrà, held yesterday in Madrid, came to light, Junts per Catalunya, an ERC partner, has been trying to discredit any attempt at rapprochement. Puigdemont's long thread abounds in this thesis.