In a climate of incipient business tension after the announcement yesterday, in the Congress of Deputies, by President Pedro Sánchez to impose more taxes on banks and electricity companies in the face of the inflation crisis, Ximo Puig winks at the business community and announces tax cuts for the family business, the bulk of the business fabric of the Valencian Community, around 90%. 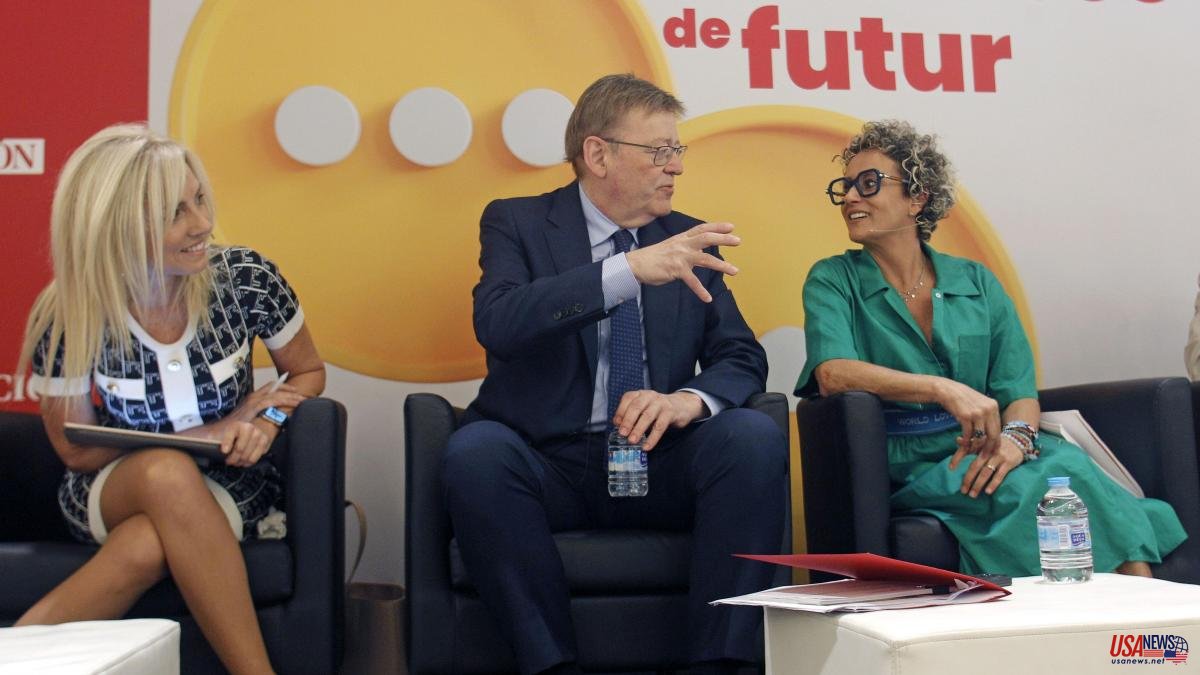 In a climate of incipient business tension after the announcement yesterday, in the Congress of Deputies, by President Pedro Sánchez to impose more taxes on banks and electricity companies in the face of the inflation crisis, Ximo Puig winks at the business community and announces tax cuts for the family business, the bulk of the business fabric of the Valencian Community, around 90%.

During an act held in Elx, and at the explicit request of Maite Antón, president of the Family Business Association (AEFA), the president of the Generalitat Valenciana has assured that "all precautionary measures can be put in place if wants in the tax area so that there are no negative situations”.

A statement that responded to the request of the businesswoman Maite Antón to "not demonize big business" and to request tax improvements in the transfer of family businesses. Puig then replied that the request was "a legitimate demand and I hope we can make it viable."

The measure has been specified later in a press release that clarifies how the next Law of fiscal measures, administrative and financial management and organization of the Generalitat Valenciana, the so-called Law of Accompaniment to Budgets, will include said measures to reduce taxation of the family business in the Valencian Community.

In her speech, Maite Antón had also brandished Europe's defense of the family business and had pointed out that in the Valencian Community "circumstances have worsened" for these companies in recent times.

In this way, with his announcement, Ximo Puig placated the fiery business spirits, yes, only in a Valencian key. Yesterday, informally and to questions from journalists, Salvador Navarro, president of the Business Confederation of the Valencian Community (CEV), assured that the Government is lately showing "little empathy towards the business world, both the president and the vice president, with ideological, demagogic messages, towards or against the company”.

Navarro, who always uses a conciliatory tone and who is a firm defender of public-private collaboration, recalled that "this is a country of small and medium-sized companies, of savers and those who have shares on the stock market, who are many and are not rich, and they have already lost a good part of their savings.” Likewise, he clarified that his intervention was “from a healthy point of view to provide solutions”, but recalled that the Government also collects more because it earns more when the price of diesel or fuel rises. "I hope the government plays its role as well," he added.

In his speech, the head of the Consell explained that "the most serious problem we have in our (Valencian) economy, for productivity, the improvement of innovation and technological adaptation, is the size of our companies".

And it is that according to the Family Business Chair of the University of Valencia, only 1.5% of family businesses in the Valencian Community reach the dimension of a large company, and another 12.5% ​​that of a medium-sized company. 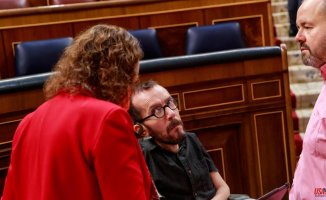 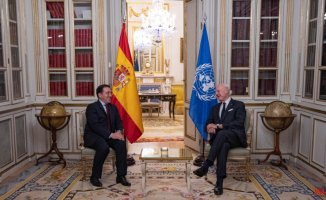 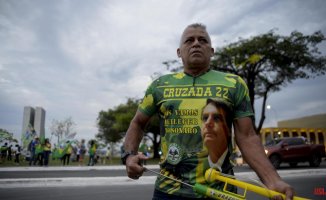