Public health in the ICU

Summer fires go out in winter and imbalances in public health are solved by anticipating shortcomings in time, not with political propaganda that borders on fake news issued by governments. 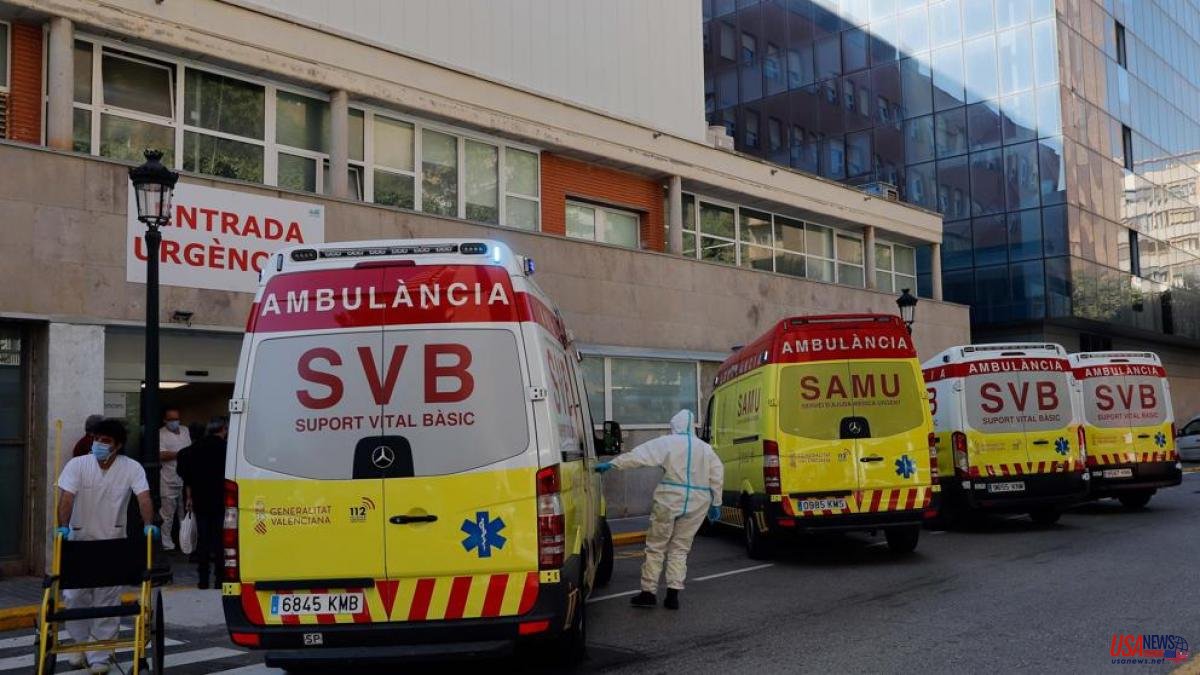 Summer fires go out in winter and imbalances in public health are solved by anticipating shortcomings in time, not with political propaganda that borders on fake news issued by governments. As Salvador Enguix said yesterday in this newspaper, the truth is boring and then it is disguised with lies.

That is why the worst service that is being provided to the Valencian public health system is the argument that everything is going well, while the queues for the classification of colon diseases reach more than a thousand patients in some hospitals, there are not even a 10 psychologists percent of mental illnesses such as eating disorders, depression, suicide, etc., the chambers for hypoxic tumors are closed and the emergency room and primary care are images of the last century, to name just a few specialties with serious flaws. Public health is in the ICU.

But on the eve of the debate on the state of mind of the Spanish, the policy of things to eat is covered only with a lot of propaganda, without valuing the sophisticated management that public health requires today. A political embarrassment, because the fight against inequality, of which so much is presumed politically in this decade, is fought as much or more with good public services than with subsidies. This is the principle of the Welfare State.

Attention to public health (and also to education) has led to ideological approaches, forgetting that, in order to have doctors, nurses, medicine and beds today, adequate infrastructures should have been foreseen five years ago, encourage the vocation of doctors and nurses and prepare good management both in prevention and in all levels of health care. Fires go out in winter.

It is true that we are in complex times that generate uncertainty and distrust in the citizen, but to alleviate this it is not enough to use propaganda and fake news to maintain power or to force its loss. That is to lack a project, as Felipe González explained a few days ago at the UIMP: to attend to the state of mind of the people, it is necessary to maintain an instrumental sense of the government towards a project. That is leadership in the face of uncertainty.

Our doctors are going to do shifts in London, which pay them very well. And the Valencian health resorts to doctors from Latin America. Who is responsible for this lack of foresight? And then that is covered up with the announcement of massive hiring of people who have already been in the position advertised for years.

In these confusing times of critical economic drift and social and political changes, things to eat should at least be managed effectively. And not only with propaganda displays to defend power when there is no effective project. 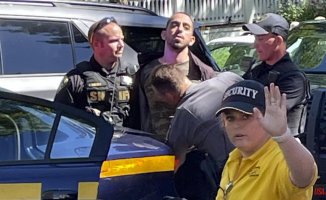 A fatwa, nine years of darkness 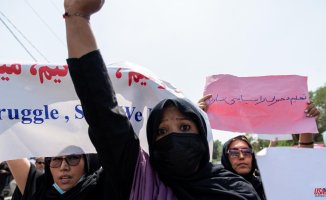 The Taliban disperse with shots a women's demonstration in Afghanistan 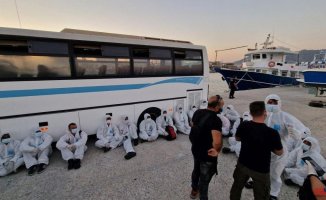