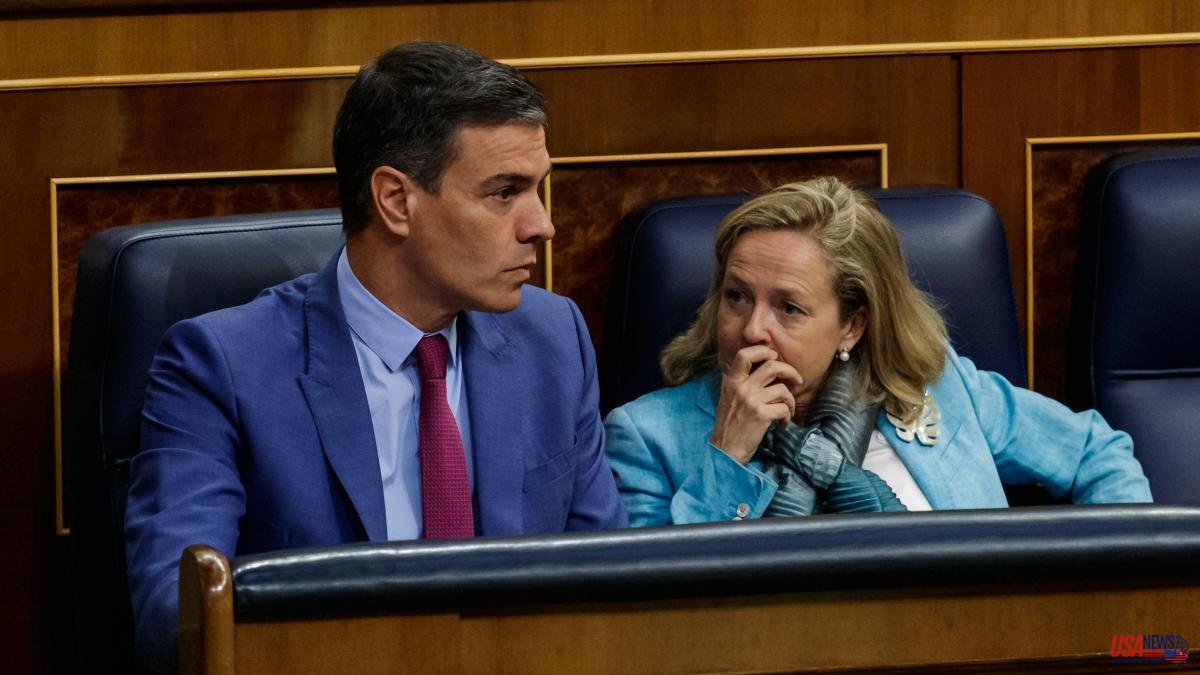 Spanish public debt increased in June by 18.9 billion euros, to 1.475 trillion, a historical record that is equivalent to 116.8% of GDP, according to data published this Wednesday by the Bank of Spain.

In one year, the figure has increased by 50,677 million euros due to the evolution of income and higher expenses due to the pandemic crisis and the war in Ukraine. When comparing it with the GDP, there is a slight improvement, since advancing at a higher rate than the debt reduces its burden. The Ministry of Economy has highlighted in a statement that the ratio continued to decline in the second quarter and has dropped below 117% "for the first time since September 2020".

Likewise, Economy has highlighted that in year-on-year terms there is a "clear slowdown" in the increase in debt from the maximum reached during the pandemic. According to the ministry led by Nadia Calviño, the trend is compatible with closing the year at 115.2% of the GDP that is included in the Stability Program.

Going into detail, in June the State debt stood at 1,294 billion euros, also a historical record, which represents an increase of 1.44% and 18,433 million euros more in just one month. In the last year it has risen 5%.

For their part, in June the autonomous communities have increased their debt compared to the month of May, up to 316,647 million euros, some 2,972 million euros more, and in the interannual rate it experiences a rebound of 1.5%.

On its side, the indebtedness of Social Security has remained stable in June, with 99,185 million euros, only two million more than in May, but in the last 12 months it has risen 8%, with which it remains at maximum . This is due to the increase in indebtedness due to the loans granted by the State to finance its imbalance, explains the Bank of Spain.

Finally, the municipalities have registered a debt in June of 22,848 million euros, 0.53% less than the previous month, while in the last year it has rebounded by 0.8%.