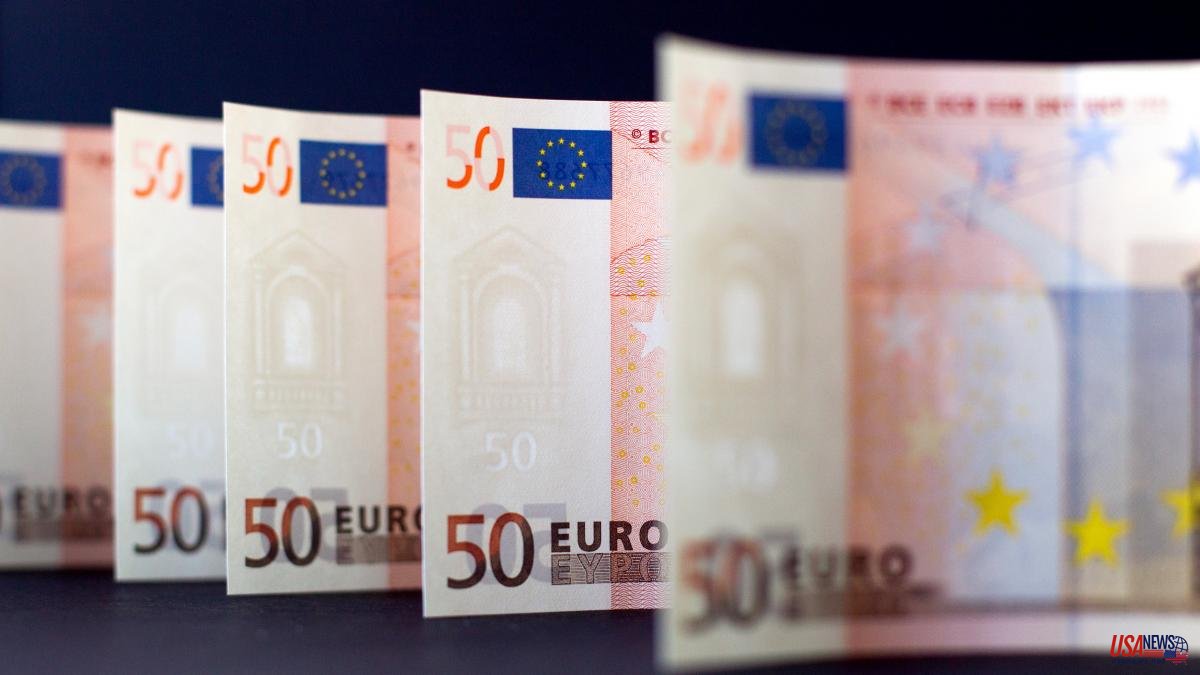 Public debt grows to new historic records after falling in April. The total amount increased by 11,058 million in May due to the indebtedness of the State, according to data published this Tuesday by the Bank of Spain, reaching a maximum of 1.45 billion euros.

Compared to last year, it grew 3.8%, with 53,979 million euros more, as a result of higher expenses derived from the pandemic crisis and more recently due to the war in Ukraine.

The monthly rise in debt in May is mainly due to the increase in State indebtedness and, to a lesser extent, that of the autonomous communities and city councils.

By chapters, the largest piece of the cake is due to the State Administration, with 1,276 billion, as its debt grew by 11,883 million. In the case of the autonomous communities, the debt grows by 3,020 million euros, reaching 313.675 million euros.

With regard to local corporations, their debt amounts to 22,971 million euros, after an increase of 516 million euros.

Social Security maintains its liabilities at 99,183 million euros, almost unchanged, but it is 16% higher than last year. The Bank of Spain explains that the increase in Social Security indebtedness in the last year is due to the loans granted by the State to the General Treasury of the body to finance its budgetary imbalance, accentuated as a consequence of the Covid-19 crisis.