PSOE, PP, Vox and Cs reject the use of co-official languages ​​in Congress

The co-official languages ​​of the Spanish State will continue to be unable to be used in the Congress of Deputies after, as expected, the PSOE yesterday united its votes again with those of the PP, Vox and Ciudadanos to reject the consideration of a proposal for law presented by the Catalan and Basque nationalists, supported by United We Can, to allow interventions in these languages ​​in the Chamber, with the corresponding simultaneous translation. 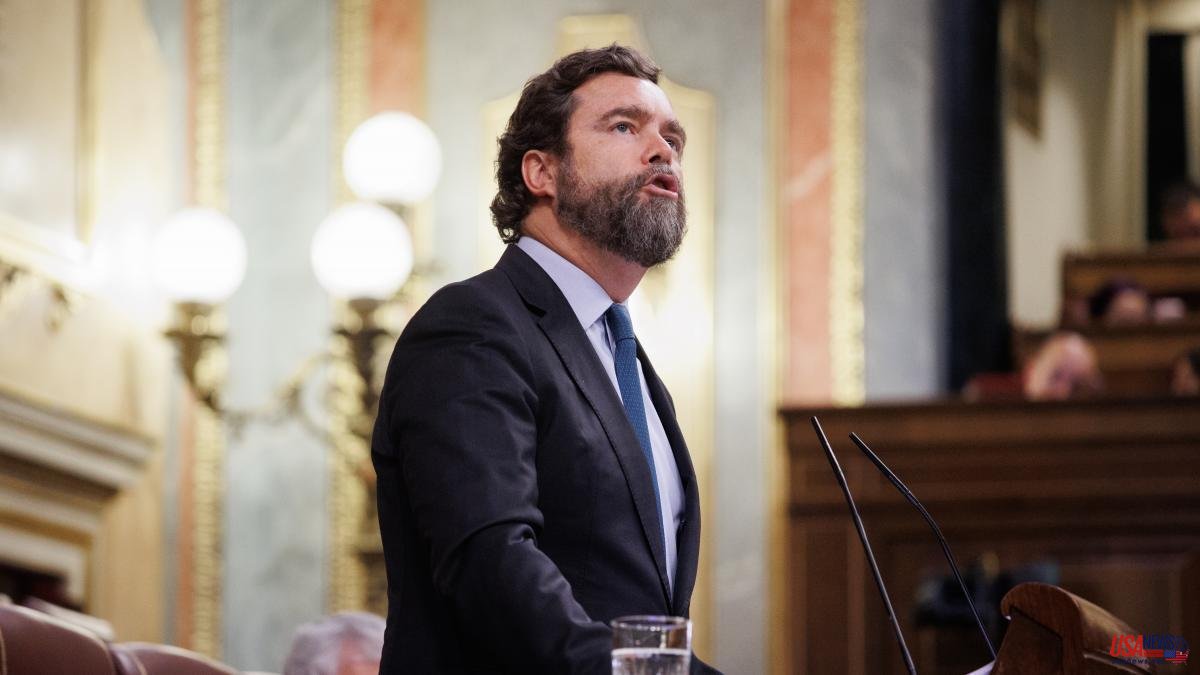 The co-official languages ​​of the Spanish State will continue to be unable to be used in the Congress of Deputies after, as expected, the PSOE yesterday united its votes again with those of the PP, Vox and Ciudadanos to reject the consideration of a proposal for law presented by the Catalan and Basque nationalists, supported by United We Can, to allow interventions in these languages ​​in the Chamber, with the corresponding simultaneous translation.

The plenary voted against the proposal that called for reforming the regulations of Congress so that the co-official languages ​​could be used in the interventions of the plenary, in the parliamentary commissions and in the registered writings, but it was rejected by 268 votes against, 71 votes in favor and 2 abstentions (CC and Teruel Exists).

On Tuesday, Basque, Galician, Valencian, Asturian and Aragonese Catalan nationalism challenged the presidency of Congress when its deputies asserted their languages ​​by speaking at the plenary gallery in their own languages ​​and although they were allowed a few minutes to speak, the majority the use of the floor was withdrawn when they were reprimanded three times. UP, ERC, PNV, EH Bildu, JxCAT, PDeCAT, BNG, the Cup and Compromís claimed a multinational Spain and the richness of its languages ​​and criticized the "supremacy" of Castilian in the activity of the Congress.

This contrasts with another initiative that is being processed in the Senate to expand the use of Catalan, Basque and Galician in the parliamentary activity of the Upper House.

The PSOE has been ruling out the use of co-official languages ​​in Congress, alleging that Castilian Spanish is the only language recognized throughout the State and the common language of all Spaniards. Since the time of the socialist Manuel Marín, what is allowed in the Plenary is to pronounce quotes or phrases in co-official languages, providing the corresponding translation to the stenography services.

The Socialists refer the use of the co-official languages ​​to the Senate, as it is the Chamber of territorial representation. In the Upper House, the use of these languages ​​is allowed for the debates of motions in the plenary session and recently, with the support of the PSOE, a Junts proposal was processed to universalize their use in all debates and procedures.

The proposal of Podemos and the investiture partners was for Congress to continue "the path" started by the Senate. The initiative sought to modify the Regulations of the Congress so that, in its article 6, the right to intervene in parliamentary sessions in Catalan, Galician or Basque, as well as present the different writings in the co-official languages, was recognized.

In addition, they proposed a new additional provision to guarantee the services of simultaneous translation into Spanish of the initiatives that are presented to the general registry and of the different commissions, with the condition that they be published in the Bulletin of the Congress at least in the language in which that were elaborated and in Spanish.

The same demanded in the case of the oral interventions of the deputies, ruling the simultaneous translation both in the Plenary and in the committees of the Chamber, in addition to the publication in the Journal of Sessions in the original format and in Spanish.

Precisely the use of the co-official languages ​​was what frustrated in 2005 the most advanced attempt to update the Regulations of Congress, which dates back to 1982 and whose general revision PSOE and PP had come to agree on.

Apart from the specific modifications to adapt the name of its parliamentary committees to the Government Ministries, in this legislature Congress has only completed this legislature a reform of its regulations, the one destined to allow telematic voting to deputies who are traveling official.