Catalan will end up being official in Europe, but it is not the best way to achieve it with initiatives that call into question the work that the Government of Pedro Sánchez is carrying out to achieve it, since last July the President of the Executive promised to promote Catalan in the institutions of the European Union. 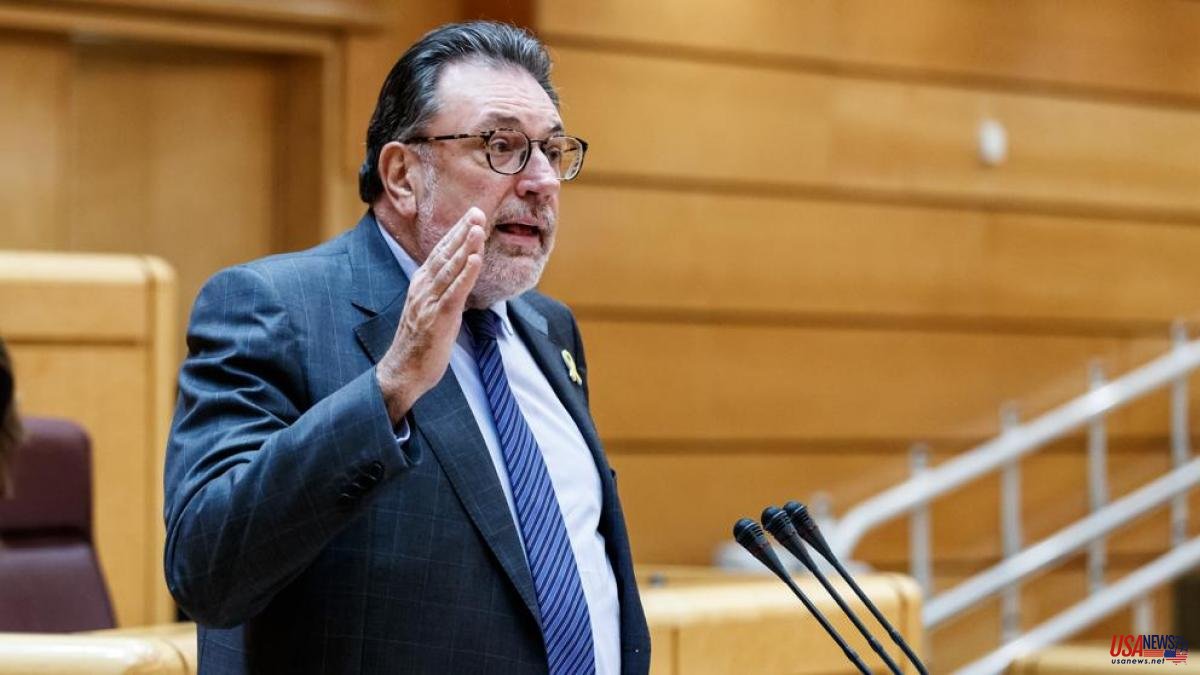 Catalan will end up being official in Europe, but it is not the best way to achieve it with initiatives that call into question the work that the Government of Pedro Sánchez is carrying out to achieve it, since last July the President of the Executive promised to promote Catalan in the institutions of the European Union.

This is how the representative of the Socialist Group in the Foreign Affairs Commission of the Senate responded to the motion presented by the Junts spokesman, Josep Lluis Clèries, who asked the Government "to promote the official status of Catalan in the European Union.

The proposal was rejected with the votes of PSOE, PP and Vox, while the nationalist and independence groups, Junts, ERC and PNV voted in favour. But the rejection had different arguments. The representative of the PP, Alberto Fabra, opposed the Junts initiative, considering that this would require reforming article 55 of the Treaty of the European Union, and said that if the Government of Pedro Sánchez is trying to find a formula to that Catalan is co-official, which has not happened in the Union with any other language that is not official of a state, is due to its dependency on ERC and the Dialogue Table accepted by the Executive to deal with Catalan affairs bilaterally , something to which the PP opposes.

For Fabra, the movements that the Government has made in this regard are similar to those it is making to lower the penalties for sedition, to equate them, he says, with those in Europe, when in his opinion they are very similar penalties.

The same arguments were not used by the PSOE to oppose the Junts initiative. Its spokesman, José Castellà, who proclaimed that "Catalan will achieve its full official status in the European Union as a widely spoken language deserves. To do this, it asked for the support of Junts, so that it is possible to build consensus and complicity, because what does not help , he said, and what does harm is "wanting to make politics short on languages ​​and wanting to play at dividing between good and bad Catalans."

And Castellà warned Clèries: "Nobody should ever undertake the frivolity of wanting to use the language as a resource for electoral mobilization, in the short term" and added that a language as widely used as Catalan "cannot be used to win a few votes at its expense ", as the PP has done at times, "with dire results."

José Castellá recalled that since the Dialogue Table was held in July, the Government has already done its homework. In fact, he stressed that today there are already agreements with the European Commission, the Council, the Ombudsman, the Committee of the Regions, the Economic and Social Committee, the Court of Justice, to use the Catalan language.