The progressive increase in budget spending on Defense to which the Prime Minister, Pedro Sánchez, committed himself during the last NATO summit is a fact after the movement of the socialist parliamentary group this morning. 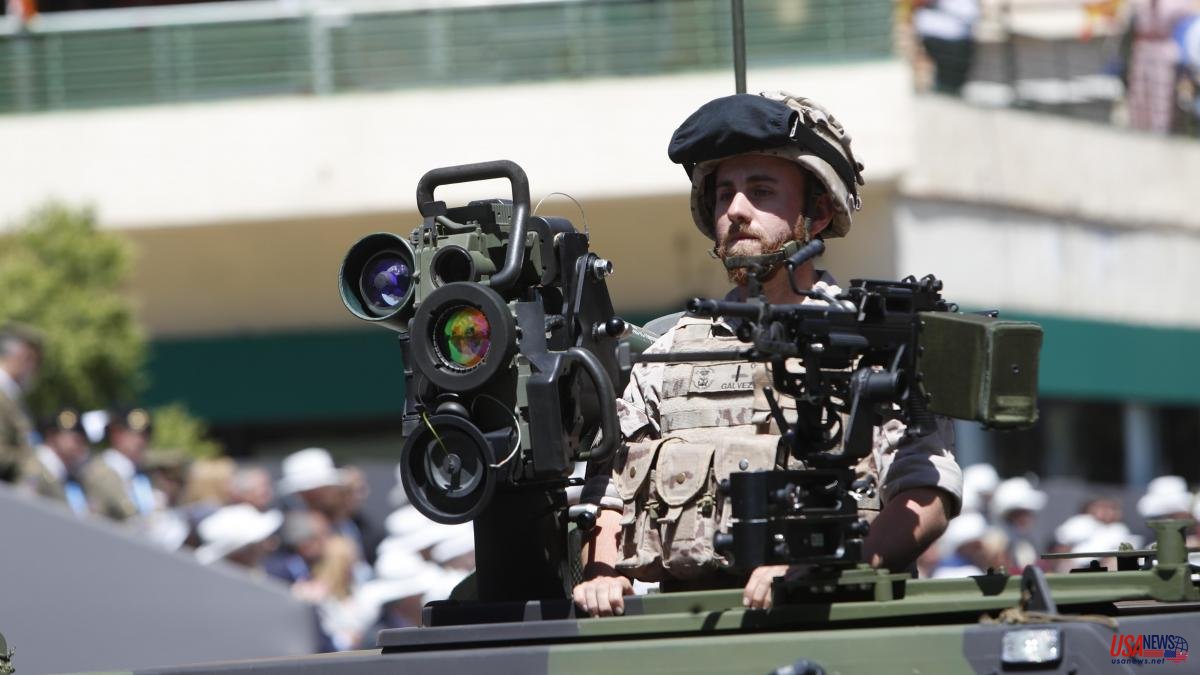 The progressive increase in budget spending on Defense to which the Prime Minister, Pedro Sánchez, committed himself during the last NATO summit is a fact after the movement of the socialist parliamentary group this morning. The Popular Party has agreed to incorporate the PSOE amendment to its resolution to jointly bring to Congress the progressive increase in budget spending in this item up to 2% of GDP.

In return, according to the first evaluations carried out, the popular ones renounce to propose the approval of "a law of financing of the national defense with a multiannual programming" that allows to guarantee the achievement of this objective.

So the text is limited to indicating that the greater investment in Defense should allow "modernizing and improving the military capabilities" of the Armed Forces.

Likewise, the agreed framework indicates that the increase in the budget must "enable the strengthening of the Defense Technological and Industrial Base, favoring economic growth and the creation of highly qualified employment."

With this resolution, the PP and the PSOE will get Congress to support, in addition to the increase in the Defense budget, "strengthen the relationship with the United States" and the expansion of the military contingent requested for the Rota naval base, as well as the promotion " in all its dimensions the new strategic concept approved at the NATO Summit”.

With this resolution, the Lower House will also urge the Government to execute a foreign policy "in which the permanent axes are recovered and strengthened" in the neighborhood issues, the European Union and Latin America, promote an improvement in conditions and promote in the role of Spain in the European Union. 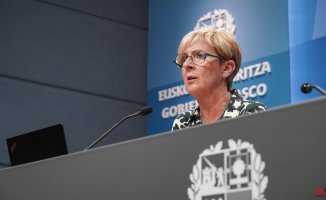 The Basque Government submits its own energy saving model to debate 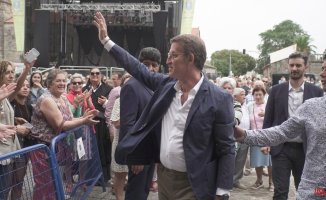 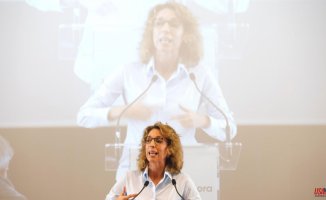