The Oslo-based NGO Iran Human Rights estimates that more than 130 people have already died in Iran as a result of the death of Mahsa Amini, the young woman who spent three days under arrest by the morality police accused of not properly wearing Islamic veil. 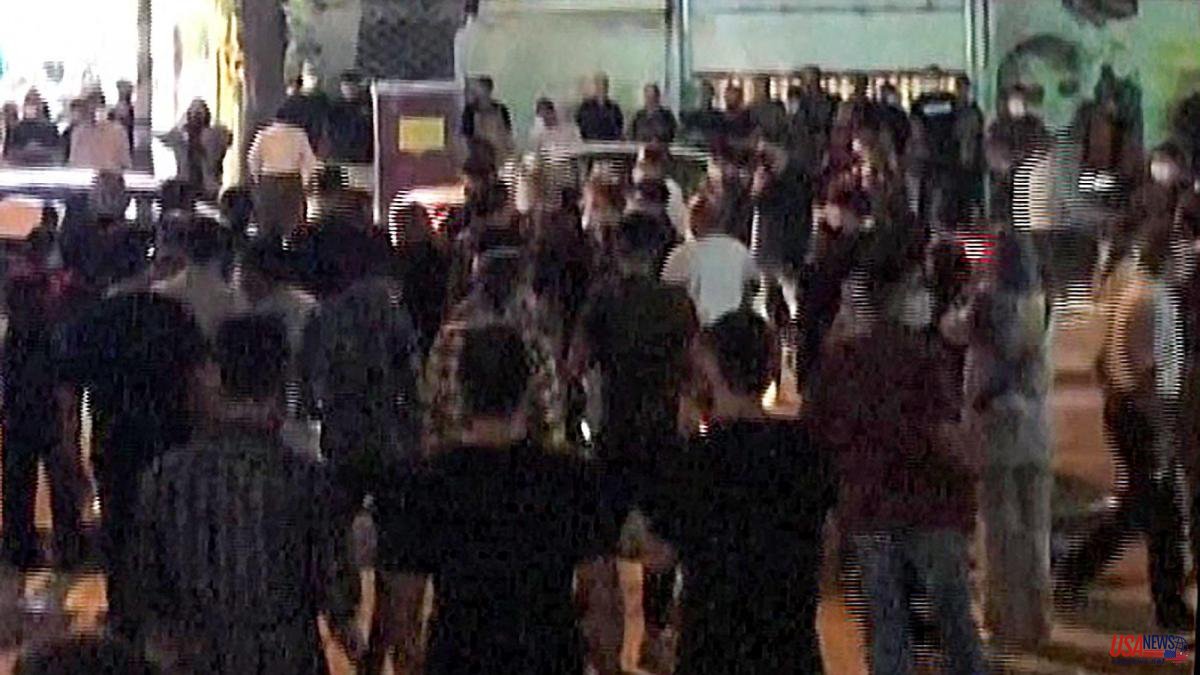 The Oslo-based NGO Iran Human Rights estimates that more than 130 people have already died in Iran as a result of the death of Mahsa Amini, the young woman who spent three days under arrest by the morality police accused of not properly wearing Islamic veil. Of all the victims, some 90 people would have died in the protests immediately after Amini's death two weeks ago. The remaining 41 victims would have died as a result of violent clashes with the police in the city of Sahedan, in southeastern Iran, according to the Norwegian NGO.

The protests in Sahedan, which is the capital of Sistan Baluchistan (bordering Pakistan and Afghanistan) and where more than half a million people live, began after a police chief was accused of raping a 15-year-old girl years belonging to the Sunni minority. Four police officers, including one of their commanders, a provincial chief, were also reportedly killed in the clashes. Meanwhile, protests against the Iranian regime continue both in Tehran and outside the country.

A parliamentary spokesman, Mohammad Bagher Qalibaf, warned yesterday that the protests spread throughout the country could destabilize it and urged the security forces to act harshly. According to different sources, in addition to the fatalities, there would be some 1,500 Iranians arrested for the demonstrations.

The Iranian protest has spread throughout Europe. In Bern, a demonstration in front of the Iranian embassy was dispersed by the police after two people managed to enter the diplomatic headquarters. In Germany there have also been demonstrations of solidarity, with tens of thousands of people in various cities. In Paris, hundreds of people paraded in the rain to show their support for Iranian protesters, including feminist groups and multi-party politicians.

In parallel, yesterday the release of the American who has been detained in Iran the longest, seven years, since 2015, was announced. It is a businessman named Siamak Namazi, who was held with his elderly father, 85 years old ( arrested a year later), according to the United Nations. Washington government sources denied, as Iranian media had announced, that this release will not imply the release of millionaire funds that Iran cannot get hold of.