Prix ​​Pyrénées for Fluidra for its strategy in France

The swimming pool solutions company Fluidra, based in Sant Cugat del Vallès, received last night the XXII Prix Pyrénées awarded by the French Chamber of Commerce and Industry of Barcelona, ​​in collaboration with La Vanguardia. 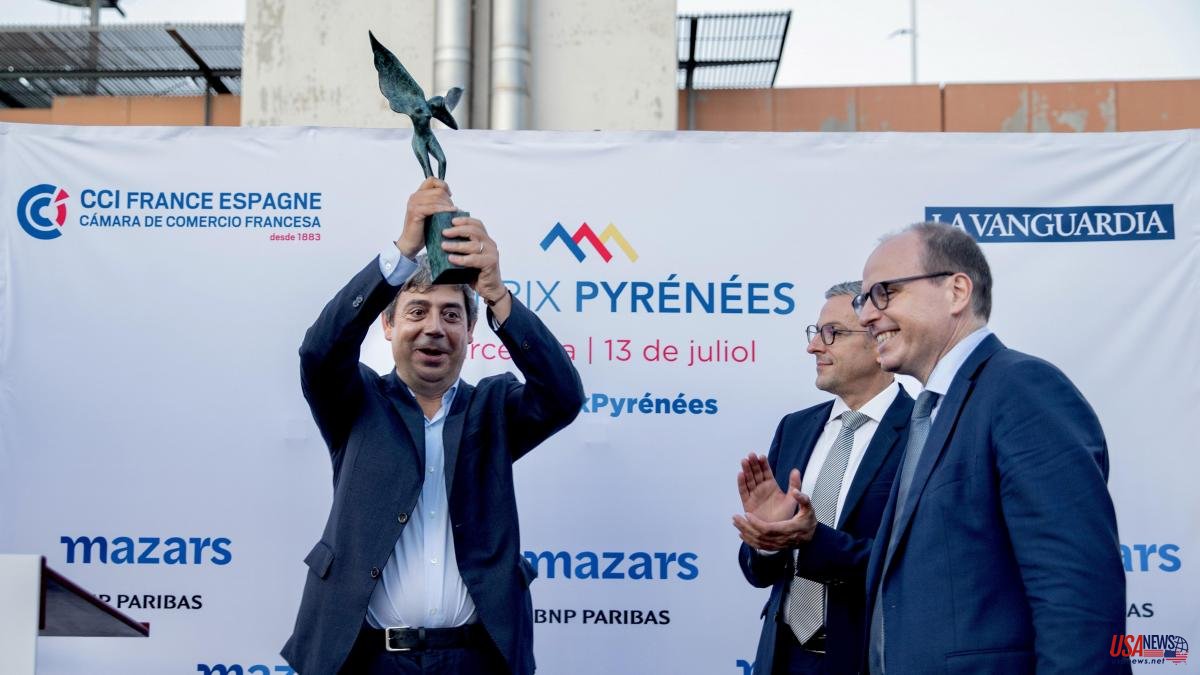 The swimming pool solutions company Fluidra, based in Sant Cugat del Vallès, received last night the XXII Prix Pyrénées awarded by the French Chamber of Commerce and Industry of Barcelona, ​​in collaboration with La Vanguardia. Eloi Planes, executive president of Fluidra, received the award, which recognizes "its commitment to the French market, as well as the dynamism of a Catalan family business that strives for quality and internationalization and whose presence in France is important and outstanding". as explained by the cameral institution.

At the event, held at the Xalet de Montjuïc restaurant with around 150 businessmen, managers and various members of civil society, the strength of trade and business relations between Catalonia and France was highlighted. This is what the recognition is about. Prix ​​Pyrénées has been awarded annually since 2000 to highlight the work of a company, entity or person that, due to its activity and dynamism, has contributed to the development of relations between France and Spain. In the previous edition, the award went to Danone. And among the latest winners are Cellnex, Saica, Suez, Vente Privée and Credit Mutuel.

The French Consul General in Barcelona, ​​Olivier Ramadour; the president of the Chamber, David Cabero; and the general director of the institution, Christian Marion, presented Planes with the award. The winner commented that "Fluidra has been closely linked to France since the beginning of our history and it was the country that opened the door to one of our great hallmarks: internationalization". Indeed, Fluidra created its first delegation in France in 1976, only seven years after the founding of Astral, the group's germ, in 1969.

Half a century later, the Catalan multinational has 16 delegations in France and is currently building a new logistics center in Lyon, a key part of its strategic plan. "France is the second global market, only surpassed by the United States, and it is also one of our biggest markets today and one of the engines that has allowed us to grow in recent years," added Planes.

All this is what motivated the unanimous vote of the jury - made up of representatives of the Chamber, Foment del Treball, Pimec and the Godó Group - to bet on Fluidra in this edition of the award, in which BNP Paribas and Mazars participated as companies sponsors. 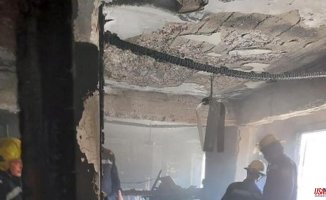 Up to 41 dead and 14 injured, for the moment, in the fire of a church in Cairo 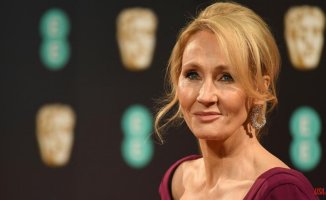 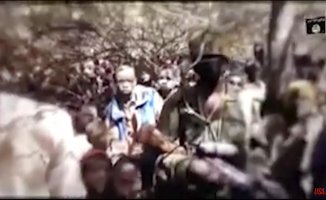