The CCOO-PV union denounces that the 640 industrial areas of the Valencian Community lack mobility plans: "In the entire Valencian Country there is currently no mobility plan negotiated and participated in by social dialogue", explains Daniel Patiño, secretary of Social Dialogue and Environment of CCOO-PV. 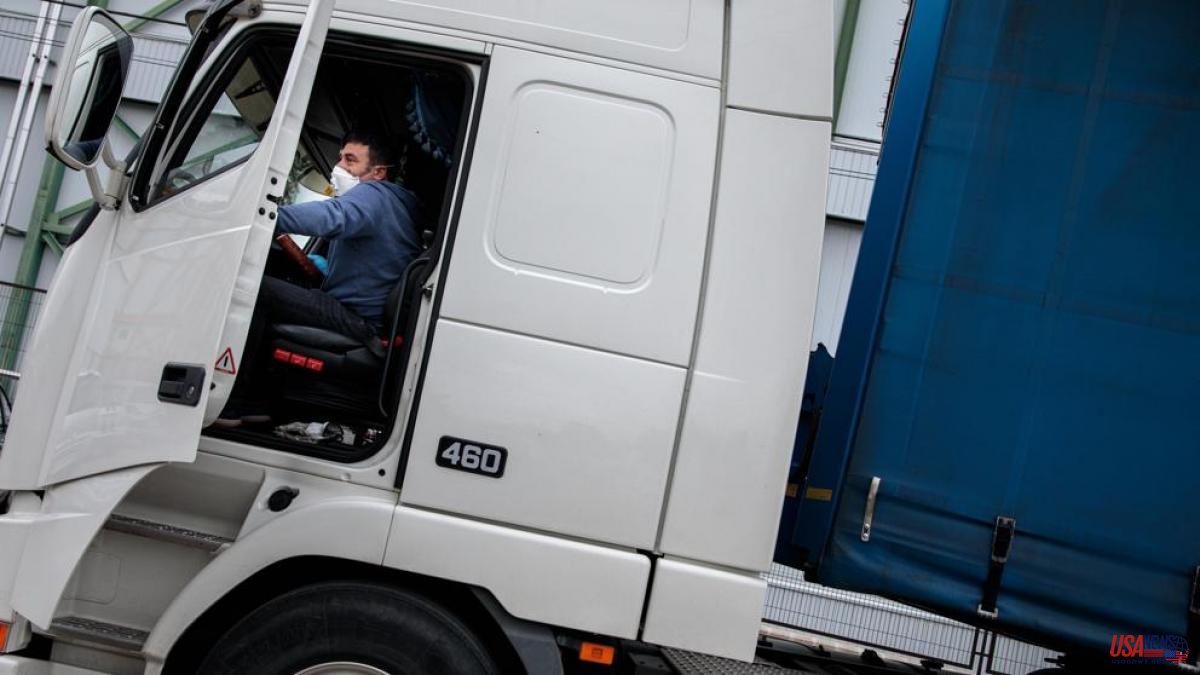 The CCOO-PV union denounces that the 640 industrial areas of the Valencian Community lack mobility plans: "In the entire Valencian Country there is currently no mobility plan negotiated and participated in by social dialogue", explains Daniel Patiño, secretary of Social Dialogue and Environment of CCOO-PV. And that means that neither bike lanes nor other mobility alternatives in areas where there is a large movement of people.

In practice, people who go to work in industrial areas make a majority use of private vehicles and CCOO-PV adds that the FGV network does not allow, due to its frequencies or distances from stops to work centers, to be a actual alternative. "The workers in the industrial areas are so internalized that it is difficult to implement a sustainability measure that works that they assume that gasoline goes up or down as one more cost, many have no choice but to take the car. The novelty would be that there were plans to work," explains Patiño.

He defends that the plans should be grounded taking into account the times of entry and exit with the frequency, because the workers do not fit the schedules. "In Sagunt, for example, how are they going to connect Parc Sagunt with the city? That worries people," says Patiño.

This was discussed on Friday at a conference held at the Camp de Morvedre on the mobility habits of the working population in the area, in which there was talk of activating information and awareness campaigns and where it was asked to connect the different modes of transport, adapting them to the travel needs (both in terms of schedules and routes) of people. Getting to work on foot or by scooter or bicycle is also on the table, but they wonder when it will be possible.

From the point of view of social dialogue, Patiño recalls that Law 14/2018 on the management, modernization and promotion of the industrial areas of the Valencian Community requires the creation of Management and Modernization Entities, made up of the group of companies that own the warehouses and the local council, but acknowledges that "there are usually discrepancies between the two entities" and today the pace of creation of these entities does not exceed a dozen throughout the Valencian territory.

This figure is, in his opinion, "clearly insufficient" considering the volume and distribution of the Valencian industrial parks: 167 in Alicante, 155 in Castellón and 318 in Valencia.

One of the alternatives to the car or the metro network that has been in operation since last winter is the shuttle service that the Ministry of Territorial Policy launched, with five connections: Valencia-Parque Tecnológico-l'Andana; València-Táctica Business Park-Fuente del Jarro Norte; Valencia-La Reva industrial estate; València-Juan Carlos I Industrial Estate-Norte-l'Ermita; and Valencia-Fuente del Jarro industrial estate.

Patiño explains that this measure would have required an agreement with the companies involved, to adapt the organization of frequencies, and a greater effort of dissemination and awareness among potential users.

Currently, those who work in the Paterna technology park can take a shuttle bus from Gran Vía Ramón y Cajal (with different stops) to Avenida de la Industria in Paterna, with departures at 6:45 a.m., 7:10 a.m., 7:42 a.m. or 8:10 a.m. But from CCOO-PV they insist that these shuttles "nobody uses them, they have a residual use. The frequencies do not fit with the needs of the people: nobody is going to be waiting an hour", summarizes Patiño, who proposes evaluating the real impact improvement of sustainable mobility in these polygons.