The Minister of the Presidency, Félix Bolaños, has recalled that the exhumation of José Antonio Primo de Rivera will take place once the new Democratic Memory Law comes into force. 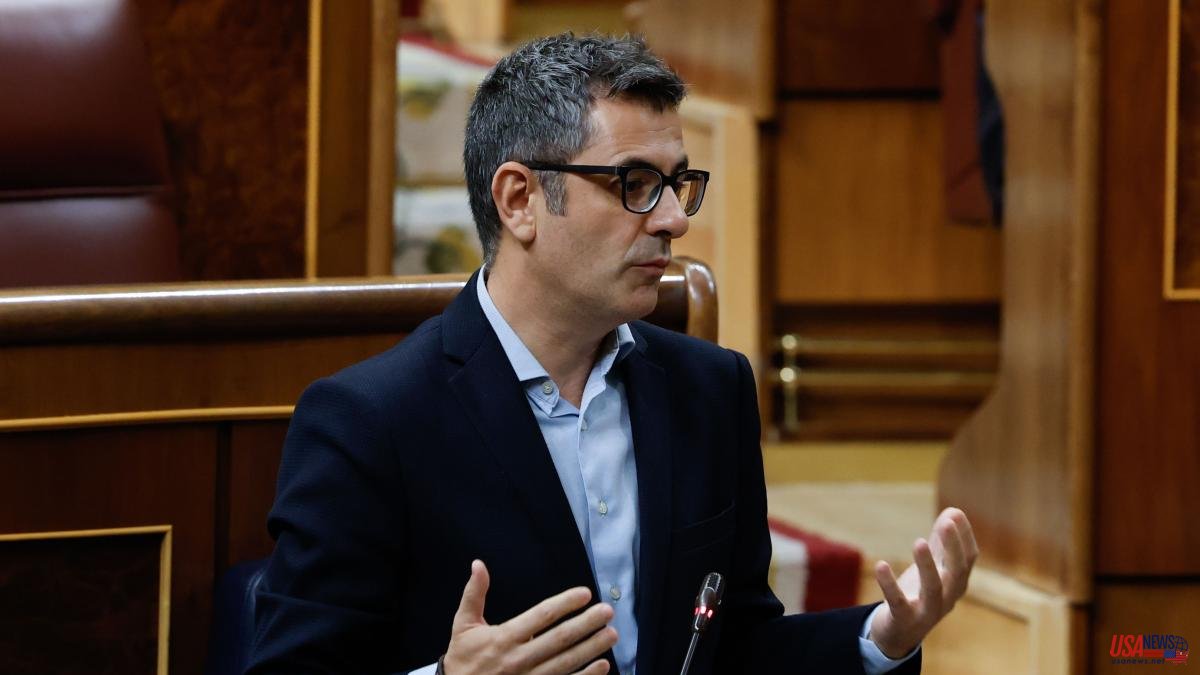 The Minister of the Presidency, Félix Bolaños, has recalled that the exhumation of José Antonio Primo de Rivera will take place once the new Democratic Memory Law comes into force. In statements to Cadena SER this morning, Bolaños also made reference to the soldier Gonzalo Queipo de Llano and stressed that, according to the regulations, "there cannot be any pre-eminent place for those who have been involved in the dictatorship or the coup d'état".

Yesterday, the Senate definitively approved this law, which will enter into force the day after it has been published in the Official State Gazette. Once this procedure has been completed, Bolaños explained, actions will be taken to exhume the remains of Queipo de Llano, currently in the Basilica of the Macarena in Seville, and of the founder of the Spanish Falange Primo de Rivera, in the high altar of the Valley of the fallen. Félix Bolaños has also recalled that the name of the valley will be changed - it will be renamed Valle de Cuelgamuros - after its "resignification".

The Minister of the Presidency, Relations with the Courts and Democratic Memory has recognized that "they must be given a decent burial where the relatives decide", but not a place where they receive a "tribute".

In the same interview, Bolaños lamented that the new law did not have more parliamentary support, referring to the Popular Party, of whom he said that "they are not capable of letting go of ballast." At the same time, the socialist minister has celebrated the approval of a rule that "turns the page of the darkest decades of recent history" of Spain" and that is "perfectly comparable" with the legislation of other European countries.