Primavera Sound will continue at the Fòrum until at least 2027

The Primavera Sound festival will continue in Barcelona for the time being until 2027 with the usual format of a weekend at the Parc del Fòrum. 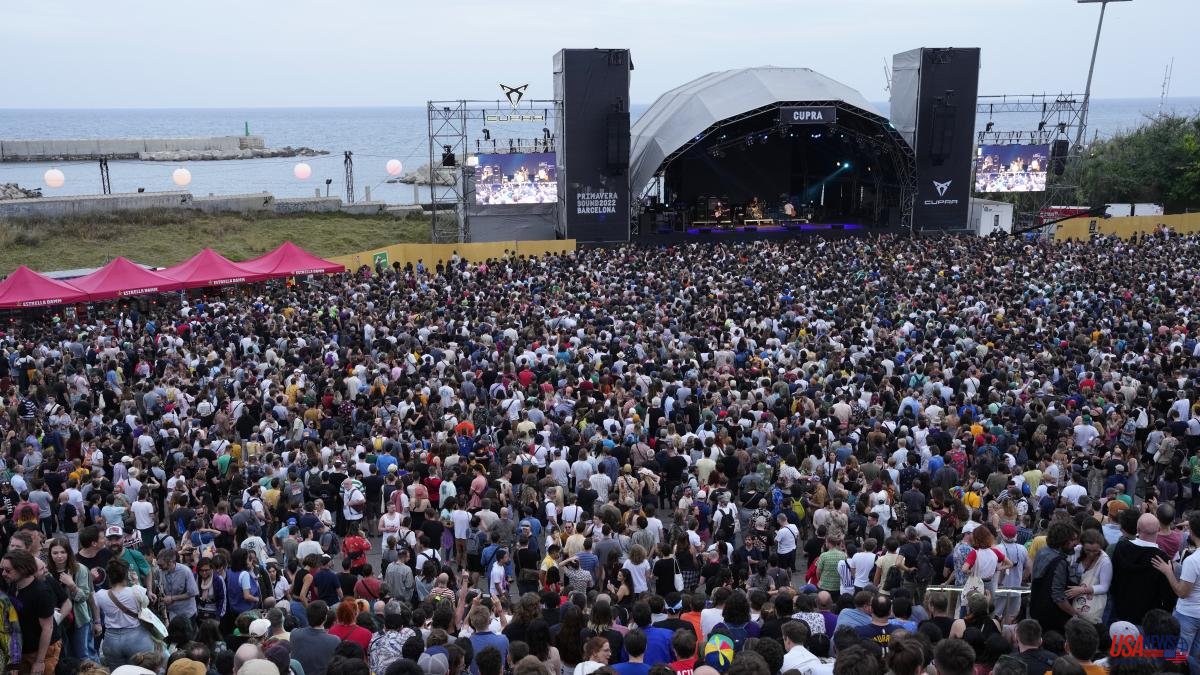 The Primavera Sound festival will continue in Barcelona for the time being until 2027 with the usual format of a weekend at the Parc del Fòrum.

This has been announced by Gabi Ruiz, one of the co-directors of the festival, in the balance that has been made this afternoon. As is already known, next year's edition will be double with a new presence in Madrid.

In this way, the unknown that weighed on the continuity of the Spring in Barcelona is cleared up, after the declarations a few weeks ago by Ruiz himself that the Barcelona City Council "does not want us".

The also co-director of the cycle, Alfonso Lanza, specified that the celebration dates for 2023 will be first in Barcelona from June 1 to 3, and a weekend later in Madrid's Arganda del Rey.

Gabi Ruiz explained that during the first weekend of the festival that the curtain falls today, Mayor Ada Colau came and there was very good harmony. This has resulted in the signing of a four-year contract with the City Council next week to hold the festival in the traditional format, one weekend at its current location in the Parc del Fòrum.

The other side of the balance is more quantitative since this 20th edition, which closes tomorrow with Brunch on the Beach, has been the most populous in its history.

Thus, the first weekend there were 220,000 attendees while in the second, which closes tomorrow, the presence of 240,000 fans is estimated. In total, about half a million attendees.