Primavera Sound Barcelona: Poster and schedule for the concerts on Saturday, June 11

Primavera Sound begins to see its end after filling Barcelona with live music for two weekends. 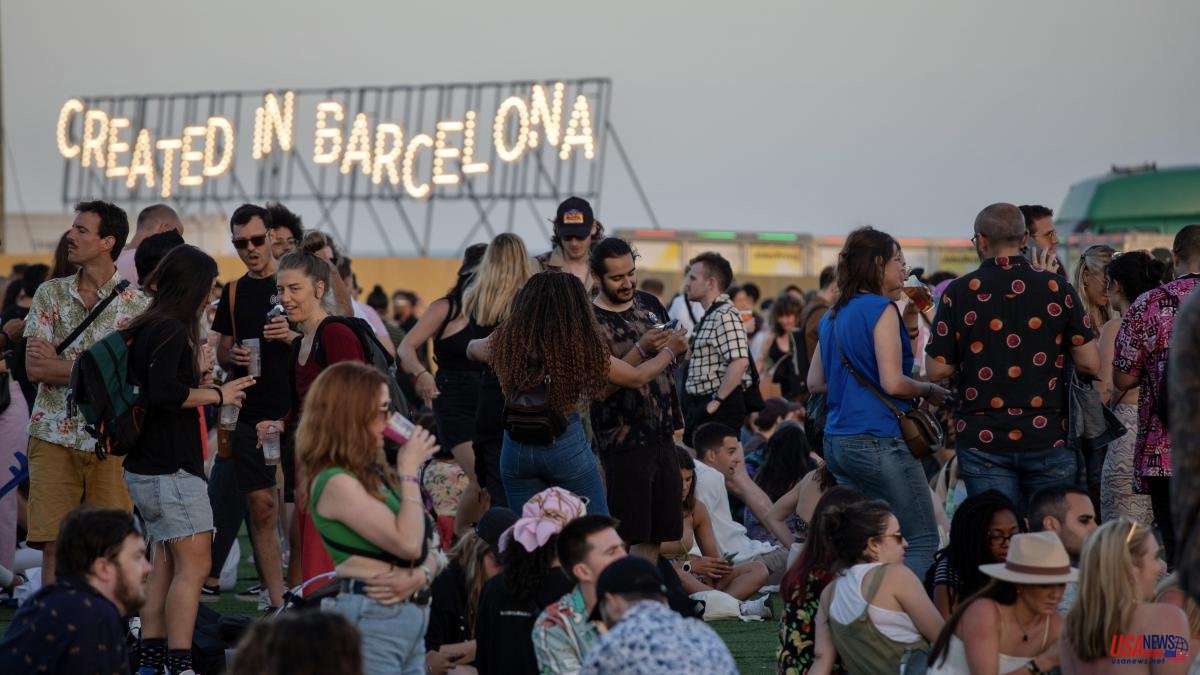 Primavera Sound begins to see its end after filling Barcelona with live music for two weekends. The celebration of its twentieth anniversary has brought great international artists to the Parc del Fòrum, making the 2022 edition the most massive. But beyond the performances on the multiple stages of the Fòrum site, the concerts have spread to different venues in the city with the Primavera a la Ciutat cycle.

The second weekend of the festival has already surpassed its first and second days, which had names like Dua Lipa, The Strokes or Lorde as their claim. This Saturday the third will take place, which is also the sixth official day of Primavera and, therefore, the closing of the festival at the Fòrum after having concentrated thousands of attendees. But before this happens, viewers will once again be able to enjoy the concerts of some of their favorite artists.

In this case, the starting point of the day will be on the Ouigo stage, unlike the previous days. Da Souza will be in charge of kicking off the concerts (4:45 p.m.). Renaldo will follow

Following the same dynamic, the Estrella Damm will today host some of the festival's great live performances. This Saturday will be the turn of Soleá Morente (6pm), Jorja Smith (8:25pm), who has already performed both at the Fòrum during the first weekend and in Tame Impala's Primavera a la Ciutat cycle (10:55pm). ), which also repeats in the macro event and Megan Thee Stallion (02:05 a.m.).

On the pull stage

The artists who will hit the Estrella Damm Sona stage today are La Vutarda (5pm) and NPLGNN (9pm). Lydia Vilas (7pm) and Lanav (11pm) will do so at Tous Sona. The music of Enemic Interior (6:30 pm), Pantocrator (8:30 pm) and LaBlackie (10:30 pm) will sound at Jack Daniel's Sona on this last day of the festival's second weekend.