Price of electricity: what is the cheapest time today, Sunday, January 1?

Consumers will have to be vigilant this Sunday, January 1. 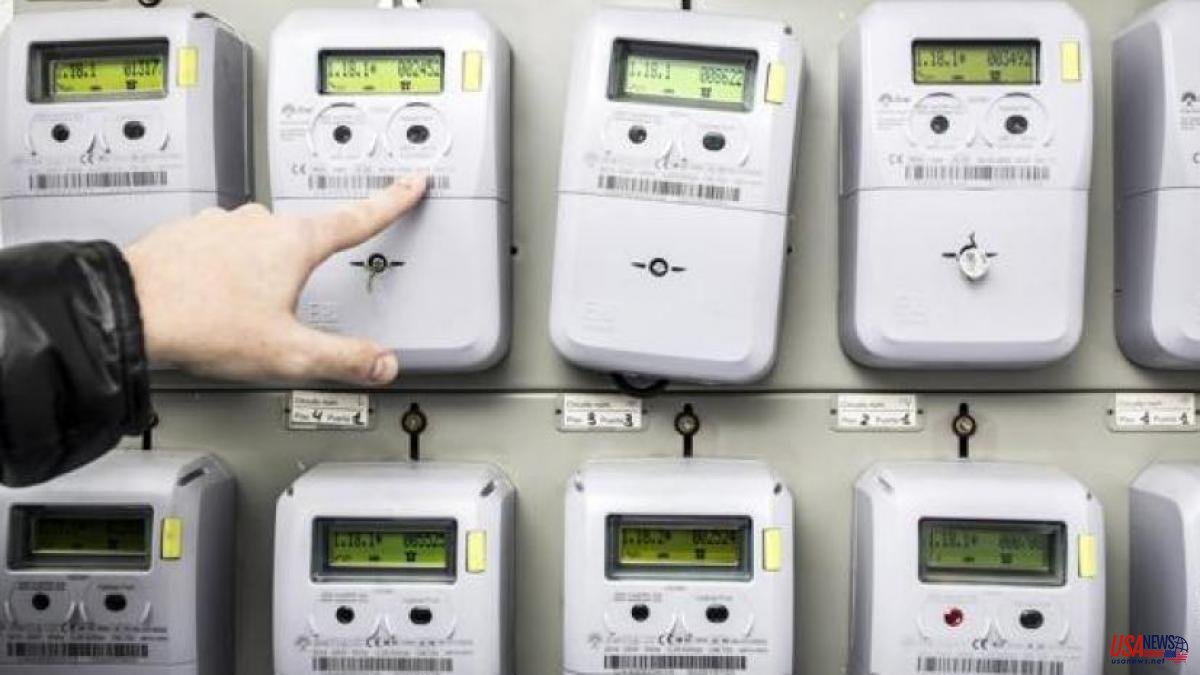 Consumers will have to be vigilant this Sunday, January 1. There will be times when putting the washing machine, ironing or using the oven will be more advisable. Knowing which are the cheapest allows you to concentrate spending and save on the bill at the end of the month. The average reference for the whole day in the wholesale market will be 0.06131 euros per kilowatt hour (kWh), according to the operator Omie. Again, hour by hour there will be big differences.

The wholesale market figures are reflected in the consumer's receipt. The most expensive hours will be reached between 10 pm and 11 pm, when the price on the bill will rise to 0.08619 euros per kilowatt hour (kWh), based on data from Red Eléctrica. The cheapest hours, on the opposite side, will be recorded between 0 and 1, when the kilowatt hour will be paid at 0.04145 euros.

This is the hourly cost of electricity for this Sunday at the regulated rate (PVPC, toll 2.0 TD), according to Red Eléctrica. These figures already include the cost of the daily and intraday wholesale market, adjustment services, financing, the cost of variable marketing, tolls and charges. It may also have other concepts such as payments for capacity, surpluses or deficits from renewable auctions and costs for interruptibility services.