When someone comes to Hollywood, they usually follow a dream. 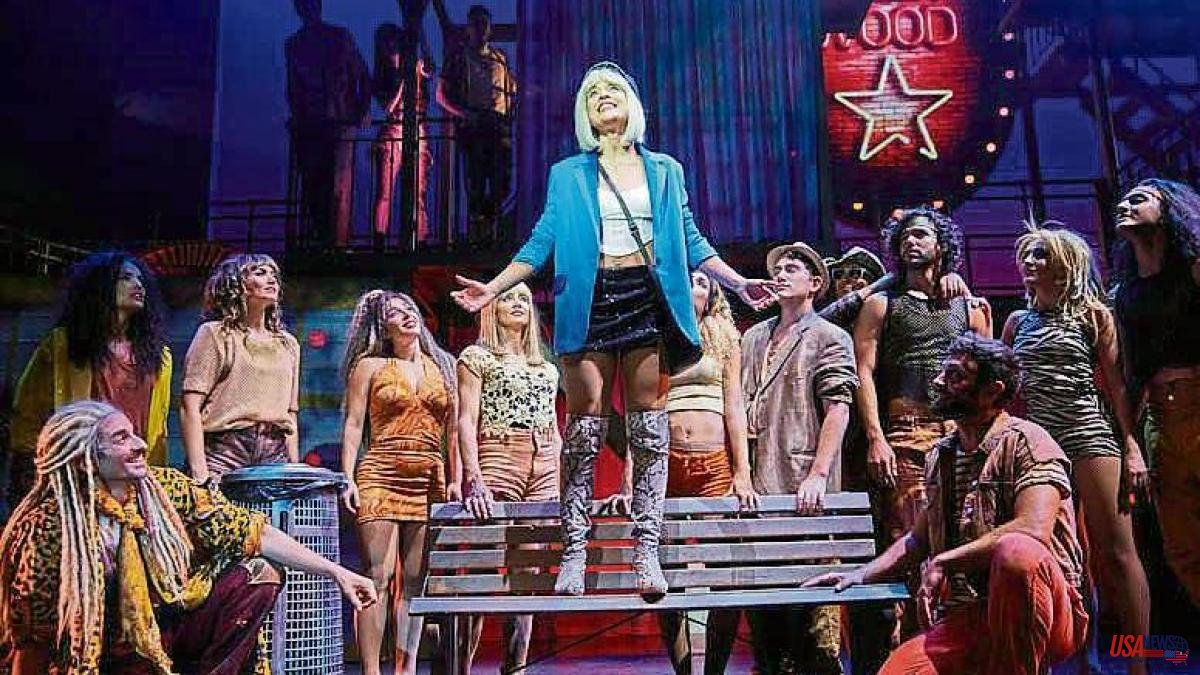 When someone comes to Hollywood, they usually follow a dream. A dream that many times becomes a nightmare and other times, the least, the miracle occurs. Vivian also has her dream, but for now she survives on Hollywood Boulevard, where every girl looking for clients has her space among the movie stars that shine on the sidewalk.

This contemporary Cinderella will see a broker, Edward Lewis, appear one day, who will make her live a luxurious daydream until the limousine turns back into a pumpkin. Luckily, there will be a happy ending, and not only will he come to her rescue, but she will also rescue him from her seedy world of finance.

It is the story of Pretty Woman, the film by Garry Marshall, with Julia Roberts and Richard Gere, which premiered in 1990 and which broke audience records every time it was broadcast on television before the arrival of the platforms.

Now, by the work and grace of J.F. Lawton (screenwriter of the film) and Garry Marshall, the story of Vivian and Edward has become a musical, which premiered on Broadway in 2018 and yesterday arrived at the Apolo theater in Barcelona, ​​turning Paral·lel into Hollywood Boulevard.

The show does not lack the song by Roy Orbison that gives the work its title, but for the occasion it has been Bryan Adams who has composed the songs that, on stage, tell us this story.

At yesterday's premiere in Spain – the next season will go to Madrid – the film's fans did not miss anything and saw the famous celluloid scenes on the Apollo stage: the necklace, the opera, the umbrella and the magnificent transformation scene, The ideal night.

But the production of this musical adds, three decades later, the logical updating of some elements and, above all – the team insists – the empowerment of women. "It is not he who saves her, but it is she who ends up saving him," emphasizes the protagonist, Cristina Llorente.

Along with Vivian, it is Roger Berruezo who gives life to Edward Lewis, the solvent musical actor who could be seen in the previous season starring in Company on the same stage. Rubén Yuste is the charismatic director of the hotel, who acts as the fairy godmother of this story so that everything comes to a good end; and Erika Bleda, Vivian's friend.

The Veniu Fama production is directed by Carline Brouwer, who has already premiered this same production in Milan, and the musical director is Arnau Vilà, with six live musicians hidden in the majestic changing stage, which is now Hollywood Boulevard, now is the hotel, now the opera box and the stage where La Traviata is performed...