Premiumguest, the start-up that digitizes the night

The story of Premiumguest is that of two pairs of entrepreneurs who came together in what seemed to be the worst possible moment, but which in the end turned out to be their best business opportunity. 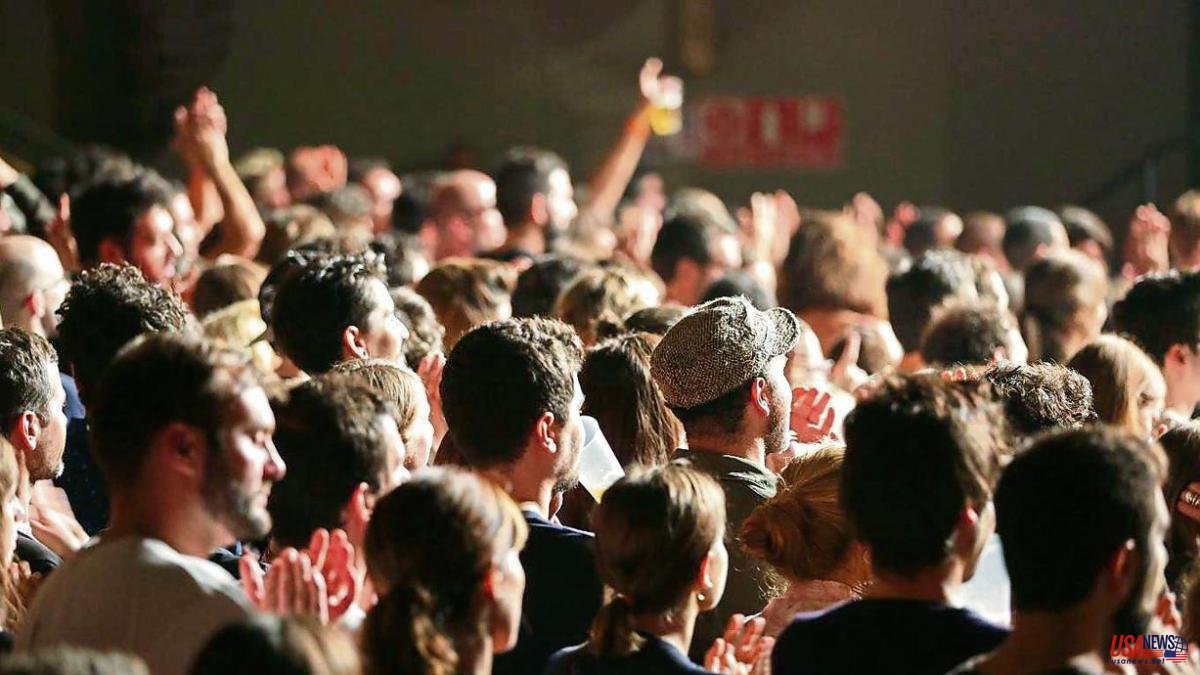 The story of Premiumguest is that of two pairs of entrepreneurs who came together in what seemed to be the worst possible moment, but which in the end turned out to be their best business opportunity. Pol Domingo and Iñaki Morton were co-owners of PartyAdvisor, a start-up for the digitization of nightlife services such as ticket purchases or table reservations. For their part, Anxo Coterillo and Vicent Guasch offered similar services but focused on a more selective audience from their company BPremium.

The co-founders of both start-ups collaborated so often that they ultimately chose to come together and form Premiungest, in October 2019. Just half a year later, the arrival of the covid pandemic brought the new company to a complete standstill. . "We spent 20 months without being able to work, but we managed to survive thanks to the help of investors," recalls Domingo.

They endured and when the nightlife reopened, in October 2021, Premiumguest was the solution that allowed the digitization of the sector. “We became essential for online ticket sales, controlling capacity or traceability of contacts due to covid,” says the entrepreneur. "Before the pandemic, only 10% of tickets were sold online, while now they are more than 90%," adds Domingo.

Premiungest is growing rapidly, at the same rate that society seems to want to recover its life from before the arrival of the virus. “We have gone from being a team of six people to the current

45 in just over half a year”, Domingo is amazed. The economic figures are also dizzying: they have just closed an investment round of one million euros and expect to end the year with a turnover of 30 million euros. Among the investors who have opted for Premiungest are Oscar Pierre and Sacha Michaud, founders of Glovo; Marcos Alves from TheFork (TheFork); Pere Vallès from Exoticca, or Carlota Pi from HolaLuz.

With the million euros raised, the co-founders want to accelerate their growth in Spain and start their international expansion. Among its clients, companies such as the Larrumba Group, the W hotel in Barcelona, ​​Carpediem, Wolf Barcelona or the Arena Group stand out. They offer them the ability to display all upcoming events on their own website, tickets, interactive maps, integrate with their internal public relations or external sales channels, among other services. Through their 300 clients, the entrepreneurial quartet has already managed more than five million ticket sales.