The end of Atlético de Madrid-Bayer Leverkusen was heart-stopping. 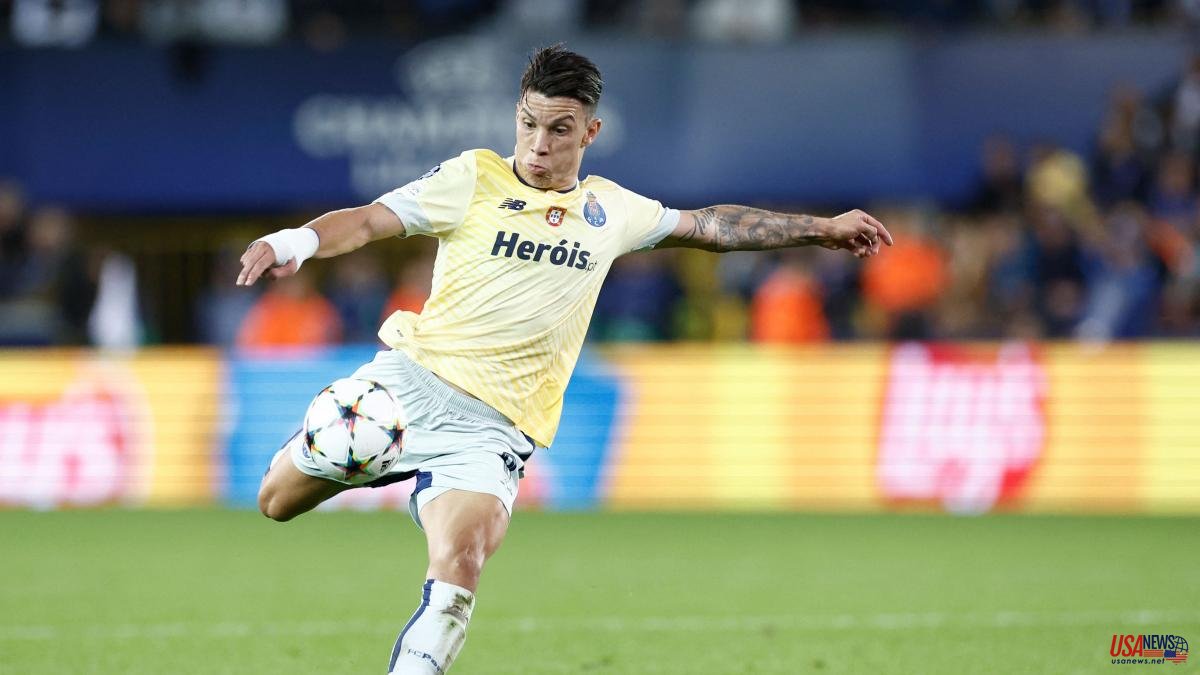 The end of Atlético de Madrid-Bayer Leverkusen was heart-stopping. With the score at 2-2, on the last play of the game a penalty was given to the colchoneros, who urgently needed to achieve victory in order not to be eliminated after Porto's triumph in Bruges. [Check the results of the fifth day of the Champions League].

The play could not be more dramatic. The Belgian Carrasco shot the penalty, but the goalkeeper guessed the place of the shot. The rejection fell to Saúl, who finished off the crossbar with his head. The ball was alive again and in this case Correa finished off as best he could, but when the ball was going to enter the goal, Carrasco crossed the middle and, inadvertently, prevented the winning goal.

All this horror movie outcome for Atlético was being followed by the Porto squad and coaching staff thousands of miles away, on the plane that was supposed to bring them back from Belgium.

His explosion of joy after the Atlético drama has become viral on social networks. The Portuguese team was pleased to qualify one day before the end and in such a complex group. Players and coaches hugged each other in what was one of the images of the day in the Champions League. [See Champions League rankings].