Next Monday, June 13, Pope Francis will receive the Minister of the Presidency, Félix Bolaños, in a private audience at the Vatican, according to government sources. 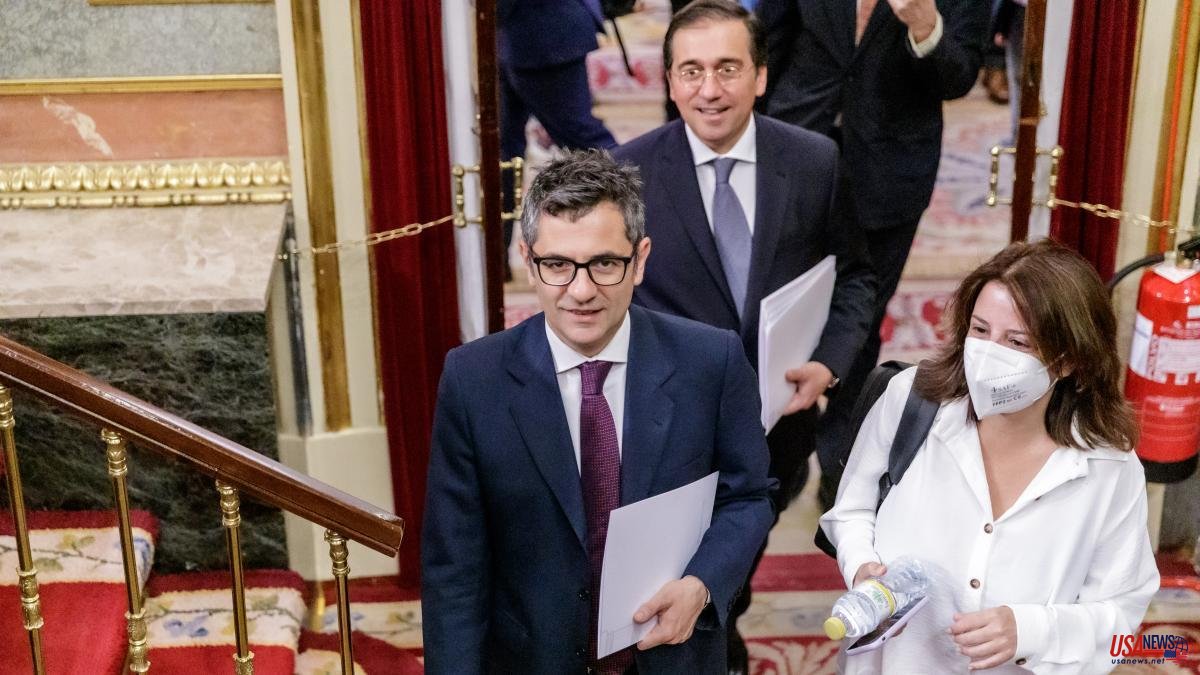 Next Monday, June 13, Pope Francis will receive the Minister of the Presidency, Félix Bolaños, in a private audience at the Vatican, according to government sources. This is the first meeting they will hold since Bolaños assumed in June of last year the ministerial portfolio that is competent in matters of religious freedom and in the relations of the Executive with all religious confessions.

"In particular with the Catholic Church, we maintain a constant dialogue in Spain that has allowed us to reach agreements," reports the Ministry of the Presidency, Relations with the Courts and Democratic Memory.

In this sense, they point out that Minister Bolaños "feels honored to have the opportunity to exchange opinions with His Holiness and work on the different issues of common interest between the Government of Spain and the Catholic Church."

Bolaños himself already met last March with the president of the Spanish Episcopal Conference, Cardinal Juan José Omella, with whom he addressed the thorny issue of child abuse within the Church, whose investigation Congress entrusted to the Ombudsman, Ángel Gabilondo, in addition to the open work between the Catholic Church and the Executive, in matters of registration or taxation.